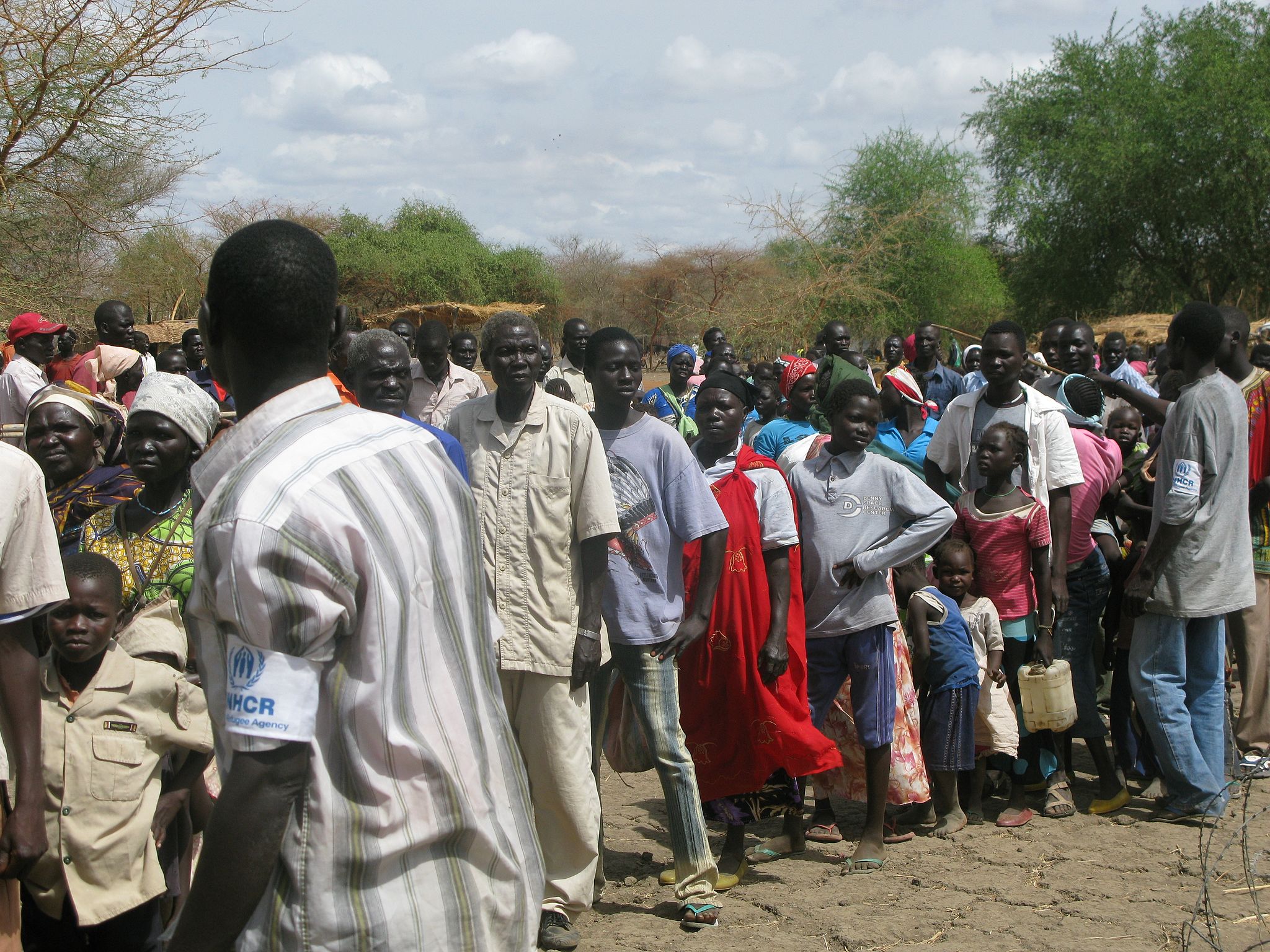 From 2000 to 2015, the Millennium Development Goals (MDGs) focused minds and budgets on global poverty, significantly boosting people’s prospects in some of the world’s poorest countries. The new set of global targets, the Sustainable Development Goals (SDGs), aim to build on that progress, not only in eradicating poverty, but also in addressing a number of other challenges, such as broadening access to education and protecting the environment. But, this time, there are significant headwinds.

Recent geopolitical developments, such as the Middle East’s refugee crisis, are complicating government budgets and agendas. And commodity prices and emerging-economy investments, factors that bolstered progress toward achieving the MDGs, are now slumping. Without bold innovation, the new development agenda will be far from sustainable.

As it stands, aid budgets from major donors are being surreptitiously redeployed. In most major donor countries, aid is being redirected to stem the flow of refugees from the Middle East, especially Syria. The refugee crisis has also changed domestic priorities. In Sweden, some 30% of the aid budget is now being used to look after arriving refugees; in Switzerland, the comparable figure is 20%.

Other aid funds among the major donors are being redeployed for security, allotted to climate-change adaptation and mitigation, and pledged for other national goals. In the United Kingdom, for example, a shift toward allocating resources to priorities more clearly “in the national interest” was spelled out in a new aid strategy in 2015.

As for emerging economies, new aid flows do not look as promising as they did five years ago. By one estimate, Chinese aid rose from $630 million in 2000 to $14.4 billion in the period 2010-2012. But the country’s ongoing economic slowdown probably augurs a decelerating growth in aid budgets. And other emerging economies are not likely to pick up the slack. Brazil, touted in 2010 as an “emerging aid player,” is now in economic and political crisis, as is South Africa.

These challenges are being compounded for developing countries by new financial regulations in the advanced countries that are hampering flows of investment and finance to the developing world. Weakening developing-economy incomes further is a global demand slowdown and commodities crash, which, as Nobel laureate Angus Deaton has demonstrated, has been disastrous for most of the developing world. To cap it all off, the expansionary monetary policies adopted by major economies are fuelling instability.

In this difficult context, achieving the SDGs – which would be ambitious even in the best of times – will require monumental effort. To maximise the chances of success will require, first and foremost, that every dollar channeled toward development is used as efficiently as possible. This means rethinking the way aid is delivered and asking hard questions to the elaborate web of international agencies that deliver it, not least about the cost-effectiveness of their operations.

Consider the World Food Program, which announced in July 2015 that it had no choice but to reduce aid to Syrian refugees in Jordan and Lebanon – a move that risked leaving 440,000 refugees without food, thereby spurring yet more perilous voyages across the Mediterranean. This decision partly reflects inadequate aid flows; but it may also be rooted in the costs of the WFP’s own operations. An OECD review of the WFP points to the “high cost of logistics,” as well as “issues in using international tenders,” as a problem affecting efficiency.

While nobody has offered a straightforward value-for-money comparison between the WFP and other providers of relief, some organisations are highly efficient. BRAC, a Bangladeshi development organisation known as the “world’s largest NGO,” seems able to deliver aid for a fraction of the cost of Western-dominated international organisations.

As the United Kingdom’s Department for International Development pointed out in making its case for a strategic partnership with the organisation, BRAC innovates in order to respond more effectively to the specific needs of the poor. For example, it pioneered the use of mobile-phone technology in health care, and championed the provision of cash (or income-generating assets) to those in extreme poverty.

Cash transfers are an interesting case. The idea of giving money to the neediest is an obvious and powerful one. But it has long run up against a Victorian belief that the poor are improvident and likely to waste money on alcohol, tobacco, and gambling.

Yet that is not what happened in Mexico, when poor families received cash transfers. Instead, their children ended up as well nourished and healthy as those on a food program that cost 20% more to administer. Similar results have been shown in Ecuador, India, and Uganda, as well as in international humanitarian relief programmes. And a study in Zimbabwe showed that, as the poor use their newly acquired cash to purchase goods and services from others in their community, they also generate more income for others.

Of course, not all aid can be replaced with cash transfers. But in some cases, such an approach offers the opportunity for huge efficiency gains relative to aid delivered through complex and costly institutions. Imagine eliminating the costs of designing elaborate programmes, conditions, monitoring systems, and training schemes for the poor. Imagine a WFP that is no longer arranging the logistics, procurement, storage, and distribution of 3.2 million metric tons of food, and taking 120 days to obtain and move food to recipient countries. The WFP reports that it is increasing its use of cash and voucher transfers. Perhaps it should be pressed to justify doing anything else, and its administrative costs for delivering cash should be compared to those of BRAC.

In a challenging global economic and geopolitical environment, achieving the SDGs will be possible only if we make the most of every multilateral development dollar. And that may mean giving many more dollars directly to those who need them.

This piece was originally published by Project Syndicate on 14 April 2016.

Ngaire Woods is the founding Dean of the Blavatnik School of Government and Professor of Global Economic Governance at the University of Oxford.
Development Global cooperation
...
Economy Inclusion