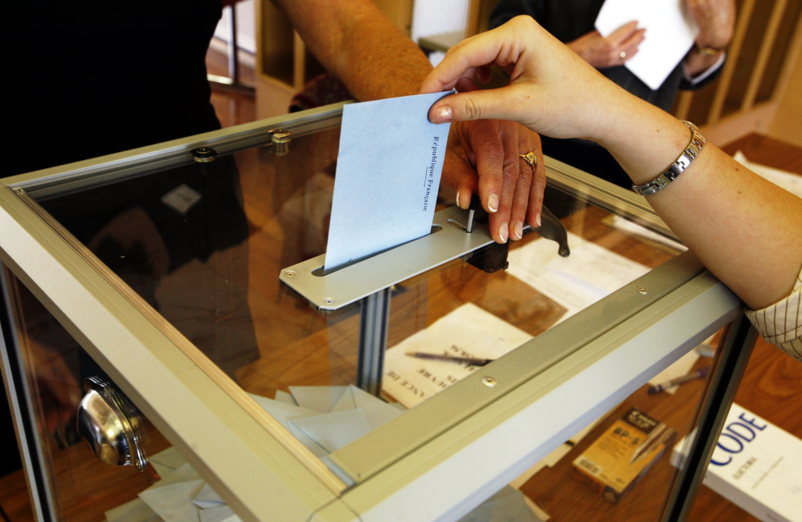 It seems reasonable to assume that progressive policies help each other along. That, for example, programmes to improve transparency and lower corruption go hand in hand with efforts to encourage more women to stand for political office. But is this assumption justified? And what if the opposite were sometimes the case?

Unfortunately, the academic literature doesn’t offer a straightforward answer to the first question. There are two schools of thought. On the one hand, feminist institutionalists argue that corruption and its conceptual cousins (like clientelism and patrimonialism) tend to block women’s access to power. These scholars see institutions themselves as gendered because the norms and practices that they perpetuate often affect men and women differently, and reproduce gender-based inequalities.

On the other hand, political scientists who study stereotyping and voting behaviour anticipate that corruption might open the door to women who wish to enter politics, at least while women are rare among incumbents. This is because voters generally stereotype women as more trustworthy than men. A corruption scandal might therefore prompt voters—consciously or otherwise—to temporarily view female candidates as more electable than they usually do.

My research seeks to clarify these arguments. It suggests that the two perspectives are not actually in conflict, and that the mechanisms that they propose probably coexist in a lot of countries. To understand how this might work, you need to think about who is aware of the ins and outs of local corruption. What matters is whether these details become common knowledge, or whether only the politically connected or exceptionally interested—‘elites’, in political science parlance—learn about what has been going on.

To illustrate the point, consider Brazil, a land with plenty of double-dealing and no fewer than 5,570 local governments, of which only about 10% are headed by a woman. In 2003, a few months after Luiz Inácio Lula da Silva first won the presidency, the comptroller general’s office began a programme to air the dirty laundry of Brazil’s municipal administrations. But, with a continental-sized country to monitor and a limited budget, there was no way of checking the books everywhere. So the comptroller general decided to select municipalities at random.

The selection process is demonstrably as well as theoretically fair. Municipalities are picked using the wheels of a national lottery, in which jammy Brazilians win cash prizes. Re-deployed by the comptroller general, each numbered ball that tumbles around in a lottery wheel represents a municipality. If a ball is selected, that municipality can expect an audit. To many an incumbent mayor, these are unlucky lotteries.

On most occasions, sixty municipalities are plucked at once. Auditors then fan out across the country within the week, prepped to investigate every monetary transfer from every federal government department to the selected municipalities back to 2001. The auditors interview residents about the availability of public goods and services. They measure public toilet blocks to see if these are smaller than described in invoices. Sometimes they even invite themselves into hospitals to verify that individual items of equipment really were purchased. Whatever the auditors uncover appears in an online report.

It takes a certain amount of endurance to get through one of these reports. (I’ve read many and they are usually long and boring.) So learning the contents requires either personal motivation, or moving in the kind of circles where somebody will fill you in. Of course, this is not the case if your municipality has a news outlet that reports on local politics. Indeed, Brazilian researchers have shown that AM radio stations seem to do a decent job of disseminating news about the lottery audits’ findings.

My research considers locales with and without indigenous media separately. I have found that in municipalities where an AM radio station is the main source of local news, a corruption scandal involving a male incumbent gives women an electoral boost. Sensing opportunity, women are more likely to stand in the mayoral election after the comptroller general’s auditors have visited, and they also receive more votes than they did in the previous election. Where voters’ broadly know about the auditors’ findings, stereotyping appears to provide an invisible, female-friendly, electoral escalator for those who wish to challenge the incumbent.

Conversely, among Brazilian municipalities with no media outlet, women are less likely to stand in the election following a lottery audit than was the case in the prior election. Votes for female candidates shrink proportionally. Bluntly put, women do worse than they would have had the auditors never visited.

In all likelihood, elites, but not voters in general, know about the auditors’ findings in these places. Instead of acting as a clarion call to the ballot box, the audit reports take on a different meaning. To a prospective candidate wondering whether to throw his or her hat into the ring, a report detailing local corruption may illuminate how power is really managed behind the scenes—and provide a guide, or sorts, to the nature of the relationships that are required to be a successful mayor.

The average female prospective candidate is likely to have less access to these networks than the average male prospective candidate. So she is the more likely of the two to use the information in the report to downgrade her odds of beating the incumbent, and, if she does win the next election, of thereafter being seen as a successful mayor. Disheartened, she is therefore more likely than the average male prospective candidate to not stand for office after all. In other words, where there is no indigenous media, the patterns I find in the Brazilian data are in line with the feminist institutionalist argument—gendered informal institutions associated with corruption tend to act as a barrier to women in government.

So what’s the lesson here? Anti-corruption policies can have unforeseen impacts, and should therefore be situated within a broader framework to build integrity. Specifically, if you intend to set up a transparency initiative and don’t want to harm women’s descriptive representation, you need to carefully consider who is going to become informed about the minutiae of local corruption as a result of your efforts.

This blog was first posted on 13 November 2017. It was written as part of the Building Integrity Programme at the Blavatnik School of Government.

Anna Petherick is a postdoctoral researcher at the Blavatnik School of Government.
Democracy and politics Inclusion
...
Integrity