This time last year: how I chose the MPP at the University of Oxford over other courses 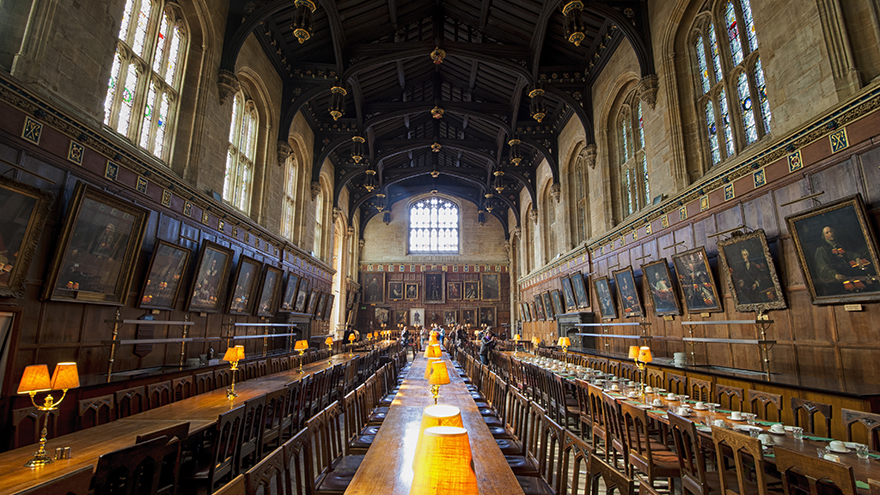 Last year around this time, I was struggling with one of the major decisions of my life – selecting the graduate school for pursuing my higher education. I am sure a lot of you who have received admissions offers from multiple institutions will be going through the same right now. I am writing to share the reason which made me choose the Blavatnik School of Government and my reflections on that choice after nearly two terms in Oxford.

Firstly, it’s time to celebrate and reward yourself for having worked so hard, bagging admission in some of the most prestigious institutions around the world. It is a big achievement and you deserve to relish it. The celebration will be short lived, because soon you will have another set of herculean tasks ranging from selecting offers to arranging scholarships. Also, the more numerous the options, the harder it is to make a choice. I know the feeling: this time last year I had offers from eight universities (including Ivy League universities) across four nations, including few offers for full scholarships. It was a very tough decision and I used the following three criteria to help me with the decision making.

Diversity is not just limited to the diversity of the cohort in terms of ethnicity or country of origin, but rather it extends to the examples and case studies used in the coursework and to the class in terms of everyone’s background and experience.

The programme at Oxford is a one-year master’s degree and opinions are divided on whether it is better or worse than a two-year programme. The argument in favour of a one-year course as it is less disruptive for your career. While the counter-argument is that a one-year course might not help you specialise enough.

I personally
would have accepted the counter-argument if it was a technical course like
robotics or archaeology. Public policy is an applied course, where everyone
comes with basic understanding and exposure required to work on policy
problems. The course provides a broader perspective and a wider exposure, both
through academic rigour and peer interaction. Thus, the duration of the course was
an important plus point for me. Over the past two terms, the course has been
intense and I feel like I am making the most of my time in Oxford.

Since public policy is a generalist course, I was looking for a school which would let me explore the breadth of policymaking and specialise more in depth in a few topics. Oxford provides a mix of applied policy modules and optional modules along with the mandatory core modules. While applied policy modules provided me with broad knowledge of new topics such as negotiations to behavioural science, optional modules enabled me to explore the depth of specific issues such as big data or education policy. There is an impressive variety of choices, for instance this year students were able to select two optional modules from a pool of over 20 topics.

Finally, let’s not forget the location: the Blavatnik School of Government is in Oxford, a beautiful city with a rich heritage, home to the best university in the world[. Listening to the Latin words ‘Scitote vos in Matriculam Universitatis hodie relatos esse’ (‘Know that you are today added to the Roll of the University and bound to obey all the statutes of this University so far as they apply to you’) in the Sheldonian Theatre during my Matriculation Ceremony and being part of a centuries old tradition gave me goose bumps and there have been numerous such instances at Oxford. Studying in Oxford sometimes makes me feel as if I was studying in Hogwarts. The university community is also vibrant with opportunities to get involved in any kind of sports you can think of (ranging from rowing to quidditch), get involved with clubs/societies, debate at the Oxford Union or socialise at formal dinners, balls or events.

I hope this will help those
of you who are grappling with the decision of where to study next year, whether
you are considering Oxford or not.

Gaurav Jain is currently studying for a Master of Public Policy at the Blavatnik School of Government.