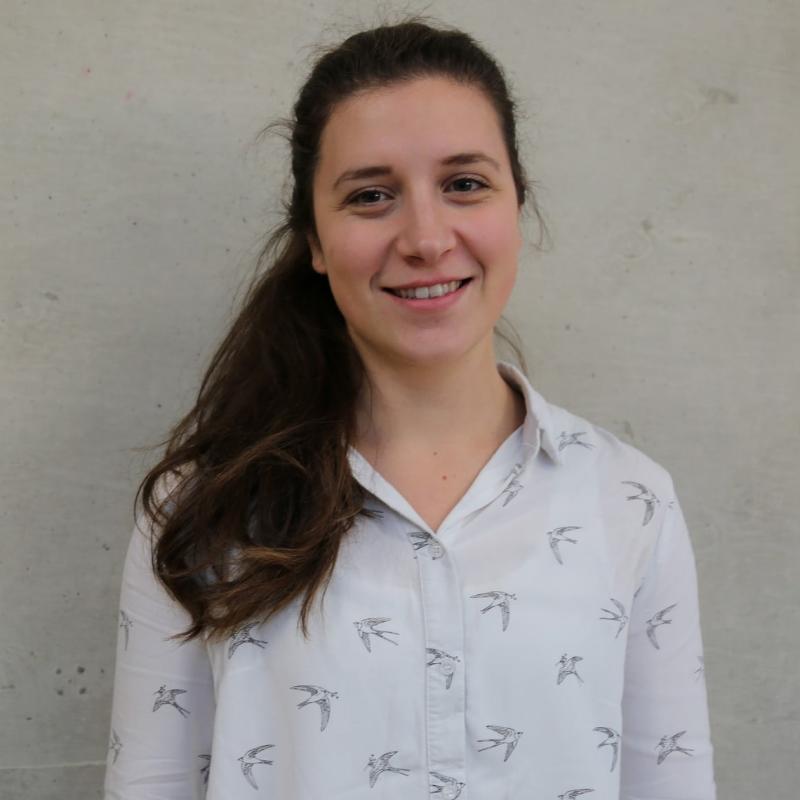 The latest case from our Case Centre on Public Leadership encourages students to explore the steps taken to build and maintain a coalition in a complex political landscape. 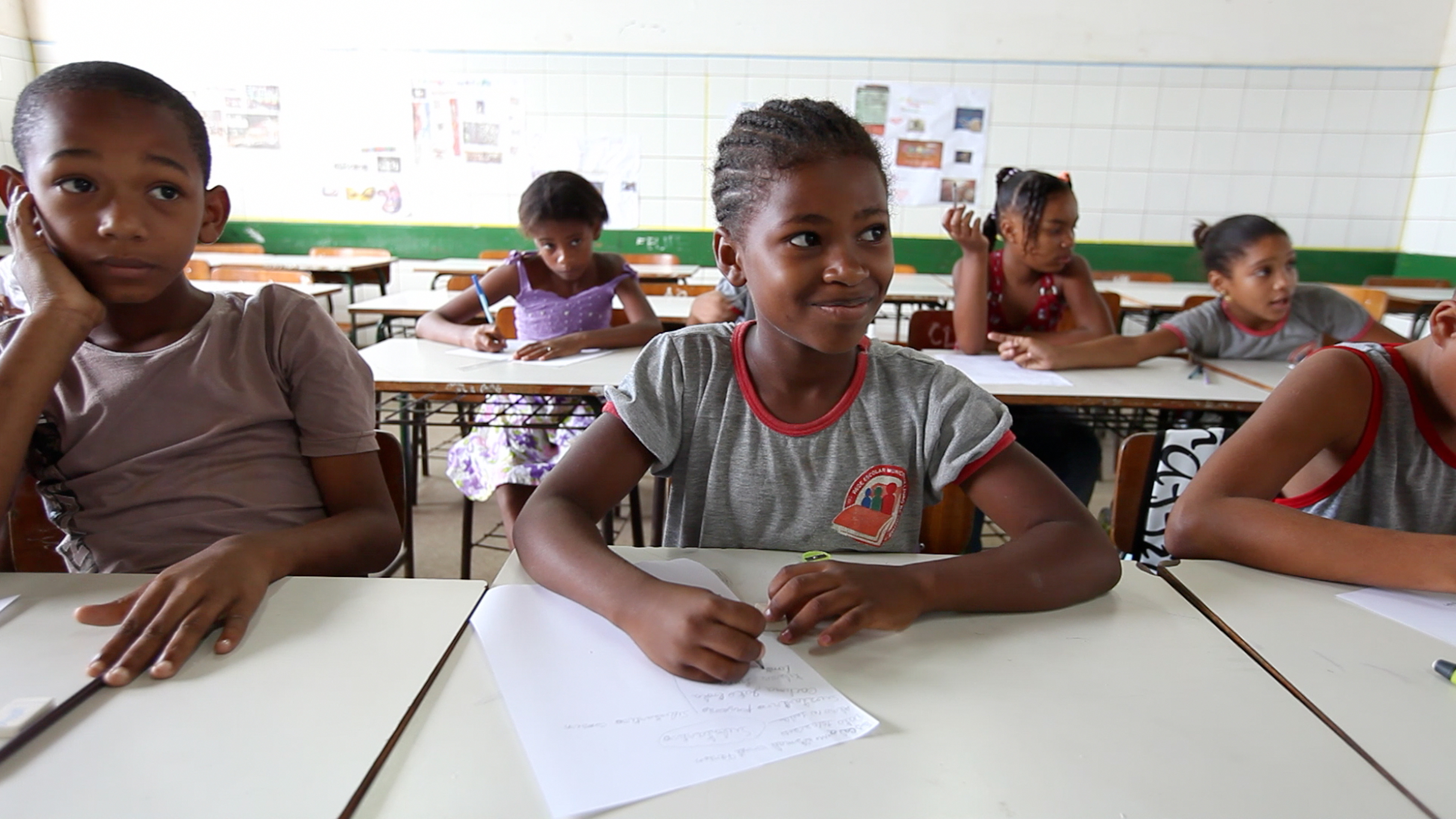 ‘If you build a broad coalition, you are going to have to work with people you don’t agree with, and then your policy might develop in ways you didn’t expect.’

Rising political polarisation has become a global issue in recent years. In such circumstances, norms that are crucial to democracy, such as tolerance, moderation and working across political lines, are under pressure. If leaders are to navigate this terrain without fuelling further divisions, they will need to learn the essential skills of coalition building.

Teaching such soft skills is tricky, however, and requires developing students’ political and interpersonal judgement. Understanding the theory behind the toolbox of coalition building is one thing, but seeing the power of such tools in action – and knowing how to apply them in the messy political arena – is quite another.

In order to bridge this gap, the Case Centre on Public Leadership has developed a new case study to expose students to both the theory and practice of coalition building. The case study – ‘Education reform in Brazil: An enduring coalition’ – puts students in the shoes of a public leader who must employ all the coalition-building tools at her disposal in order to pass a transformative education reform in Brazil in the late 2010s.

This case is set in March 2017, when Maria Helena Guimarães de Castro, the executive secretary at the Ministry of Education, was preparing to send the final draft of a new national framework for education to the National Council of Education for a deciding vote. This moment was the culmination of a long and challenging drafting process, many years in the making. Education was a touchstone for polarisation in the country and even the idea of national educational standards was a contentious one, especially for a country that had embraced decentralisation as a cornerstone of re-democratisation.

Proponents of the national standards, which came to be known as the Base Nacional Comum Curricular (BNCC), believed that the BNCC would transform education in Brazil and reduce the country’s deep educational inequalities. These pro-standards forces had managed to create and maintain a broad coalition of experts, foundations, and politicians from across the political spectrum. And by strategically drawing on input from educators, international experts, and powerful local education organisations, the coalition leaders had shepherded the drafting process through the years of political upheaval. At the time, Brazil was experiencing a period of intense polarisation, crystallised in the impeachment of Brazil’s President Dilma Rousseff in 2016, a highly controversial move that Rousseff’s defenders described as a civil coup.

Despite the challenging political context, the diverse coalition had managed to agree to a final draft of the BNCC. But just as the draft was about to be published for a final vote, members of the influential evangelical caucus approached Castro and the ministry leadership with a list of changes they wanted to make. If Castro refused, the consequences for the president’s legislative agenda could be dire as he relied on many evangelical votes in Congress; but if she agreed, she risked alienating many of the framework’s supporters and the fragile coalition might disintegrate. Years of careful negotiation and the reform itself were in jeopardy.

This case study steps into this dangerous moment for the reform and asks students to weigh up the complex political and ethical issues at stake. Students explore the steps taken to build and maintain the coalition, understand how legitimacy for the reform was engendered, and are encouraged to analyse the decision through both the veto-player theory and their own understandings of values-based leadership.

Co-author Dr Anna Petherick, who recently taught the case to this year’s MPP students, spoke about the importance of the case study: ‘On the one hand, you have all these soft skills of coalition building for students to explore and then you also have this decision where, for me, it’s a choice between logic and values, between the head and the heart. It’s a really heart-wrenching decision that I still struggle with, that’s what makes this case and the case method so rich.’

If you would like to learn more about the case method, join our workshop in June. For more information, you can email the Case Centre at casecentre@bsg.ox.ac.uk