A practical agenda for revolutionary times 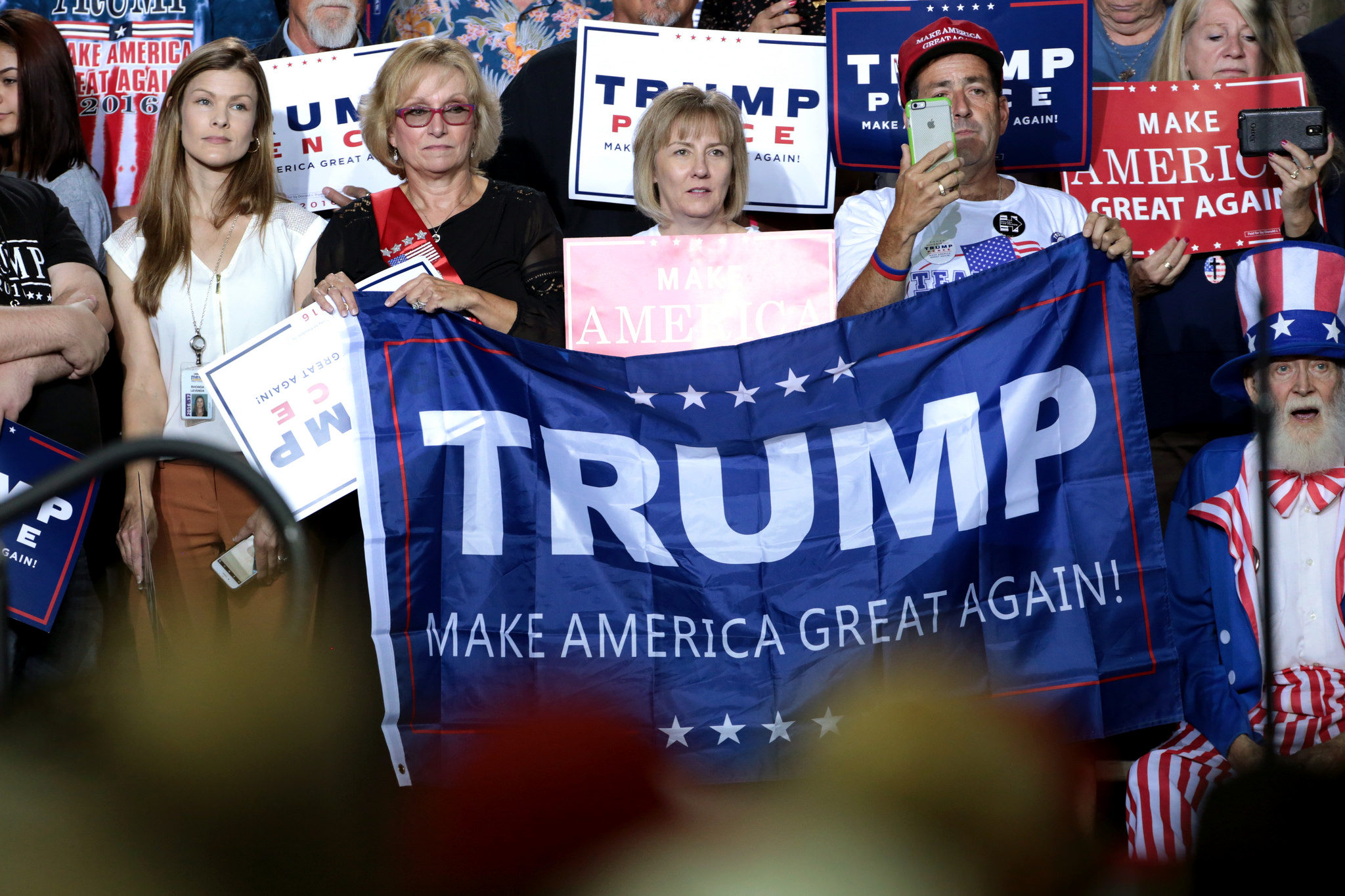 As the world’s financial leaders gather for the International Monetary Fund and World Bank spring meetings, many working people around the world are demanding radical change, because they sense that their voices are not being heard. Those who are supposed to represent them should not ignore this anger and frustration any longer.

According to the 2017 Edelman Trust Barometer, the public’s confidence in the status quo has collapsed worldwide, owing to widely held concerns about globalisation, innovation, immigration, the erosion of social values, and corruption. At the same time, the response from elites who regard themselves as the guardians of economic growth has sometimes made matters worse. If they think they can allay public concerns simply by explaining the benefits of the current global economic system and tweaking policies to compensate those left behind, they are in for a rude awakening.

Earlier this month, the IMF, World Bank, and World Trade Organization published a joint report extolling the benefits of trade as a driver of productivity growth, competition, and consumer choice. The report’s argument in favour of free trade is not new, nor is its recommendation that “active labour-market policies” be used to cushion the blow of lost jobs and livelihoods. What is new is that repeating these claims, without also addressing people’s deeper concerns, can now do more harm than good.

Global public opinion has changed dramatically in recent years. A majority of people worldwide – and up to 72% of people in France and Italy – now believe that the system has failed them. Moreover, only 29% of people across 28 countries now trust government leaders, while three-quarters of those surveyed say they trust reformers who would upend the status quo. These findings suggest that those defending free trade have lost credibility with the people they hope to persuade.

World leaders need to recognise that today’s populist revolts are being fuelled by a sense of lost dignity – a sentiment that does not factor into most policymakers’ prescription for economic growth and compensatory payments. Working-class voters have lashed out because they feel not just economically abandoned, but also socially disdained and culturally marginalised. Their vote is the only means they have left to hit back at the establishment.

To address the public’s concerns requires a three-part agenda. The first order of business should be to reach out to those who feel voiceless and unrepresented. During the US presidential campaign, Donald Trump tapped into this sentiment when he vowed to punish any company that moves jobs to China or Mexico.

As the filmmaker Michael Moore explained prior to the election, American working-class voters were desperate to hear someone promise to take on big business. The fact that it took a populist plutocrat to do it underscores the extent to which the American labour movement has been extinguished. Political parties that originally emerged from the labour movement have long since shifted to the “centre.” They now accept political contributions from big business, and have accordingly adopting the language of common prosperity and “consensus politics,” leaving the many working people who do not share in that prosperity and consensus feeling disregarded and displaced.

Second, the quality of work, and the status that it confers, must be improved. In wealthy countries, precarious, poorly paid, and even dangerous forms of employment are becoming increasingly common. A recent Bloomberg Businessweek story describes how temporary workers at auto-parts factories in Alabama are paid just $7.25 per hour, and must work in hazardous conditions with no safety training. In 2010, these workers suffered work injuries at a 50% higher rate than unionised auto-parts workers elsewhere.

As the OECD has shown, “non-standard” work is proliferating globally. This trend is contributing to deteriorating working conditions, making workers feel increasingly helpless and vulnerable. Reversing it will require robust standards to ensure workplace safety, fair pay, and the right to enter into collective-bargaining arrangements. Governments will have to intervene to set these standards, as they did during the nineteenth and twentieth centuries to improve abysmal conditions in factories. Otherwise, businesses will not be able to behave decently, for fear of being undercut by unscrupulous competitors.

Finally, more opportunities must be created for the next generation – and not just economic opportunities. Since the 2008 financial crisis, many governments have reduced their investments in health, education, housing, and other forms of human capital. Many have also cut support for the unemployed, homeless, or indebted. As a result, those who have fallen behind are deprived not just of resources, but, more important, the chance to pursue their aspirations.

As the IMF, World Bank, and WTO show in their report, free trade and globalisation have certainly increased the size of the overall economic pie. In theory, this should have expanded governments’ capacity to compensate those left behind and create the conditions for them to get ahead. In fact, the opposite has happened, owing to government cutbacks since 2008.

The establishment’s agenda has been failing for too long. And as elites continue to proclaim the benefits of free trade and globalisation, they are merely widening the chasm of popular mistrust.

Over the past year, that mistrust has boiled over in many countries, with voters in one election after another rejecting the status quo. Piecemeal curbs on globalisation will not be enough to quell the revolt. Instead, world leaders must leave their echo chamber, take ordinary people’s concerns seriously, diversify their views, and think about why so many have lost faith in the system.
Economy Global cooperation
...
Democracy and politics Trade