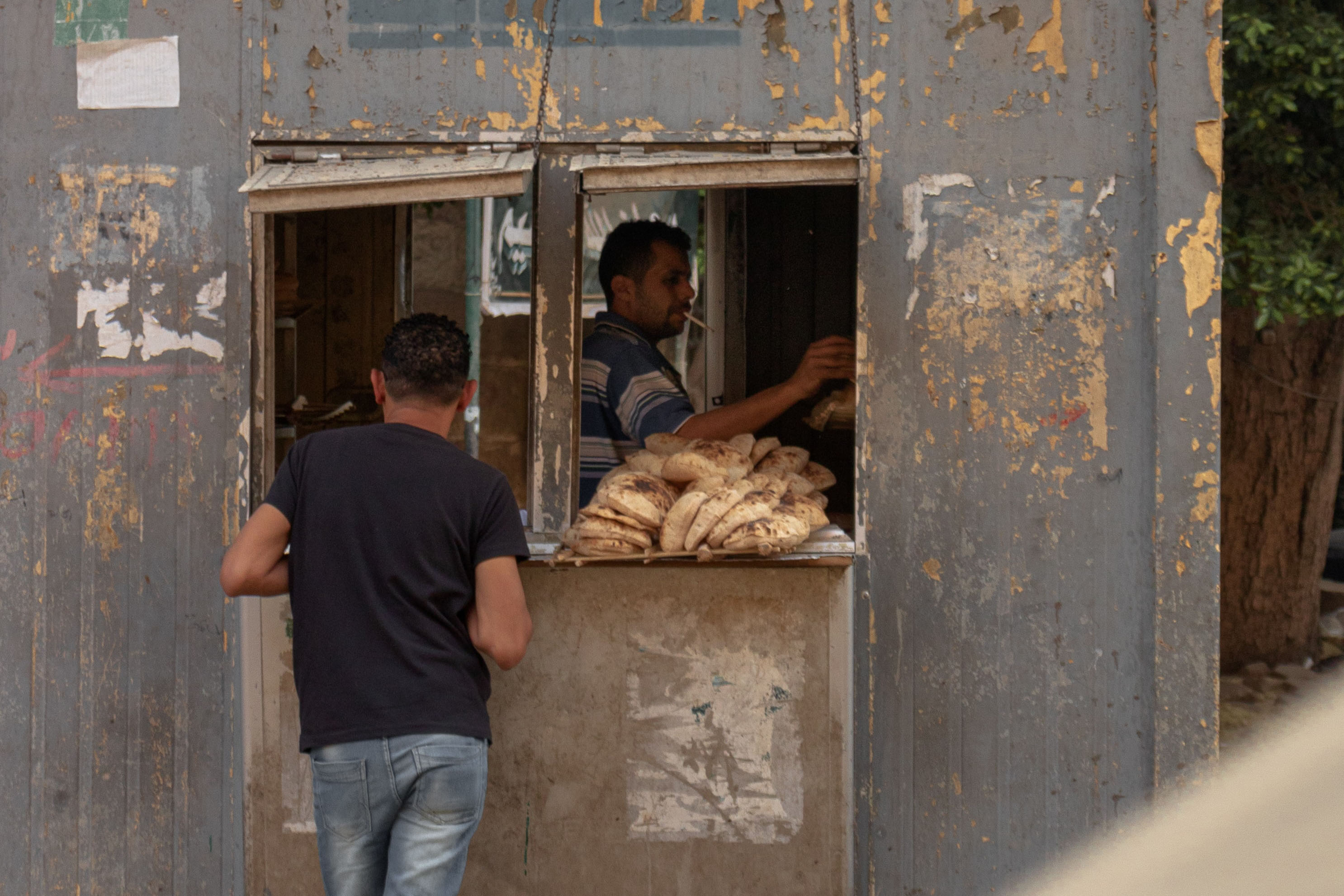 Photo by Yousef Salhamoud on Unsplash

Through no fault of their own, developing countries face a perfect storm of famine, political upheaval, and debt crises. Russia’s invasion of Ukraine and the Western-led sanctions it triggered are partly to blame, as are COVID-19 lockdowns in advanced economies, which deprived poor countries of vital tourism and export revenue.

Millions of lives are now at risk, but mitigation is possible. It should start at this month’s spring meetings of the International Monetary Fund and the World Bank. Policymakers have much to address – starting with spiralling food prices. The Russia-Ukraine conflict, involving countries that between them supply 29% of the world’s wheat, has contributed to a 67% increase in wheat prices since the beginning of this year. Export bans imposed by other wheat producers are also fuelling price increases, as is a fertiliser shortage because of reduced supplies from Belarus and Russia.

Unsurprisingly, famine is spreading. The first countries to be hit are those that were in desperate straits prior to Russia’s invasion, including Afghanistan, the Democratic Republic of the Congo, Ethiopia, Nigeria, Pakistan, Sudan, South Sudan, Syria, Venezuela, and Yemen. Rapidly joining them are countries that rely on imported grain and were already facing acute food insecurity, such as Djibouti, Lesotho, Mozambique, Burundi, Madagascar, El Salvador, Lebanon, Honduras, Eswatini, Guatemala, and Namibia.

Governments that can take preventive action are already doing so. Egypt, for example, which imports around 80% of its wheat from Russia and Ukraine, recently introduced a price cap to counter the soaring price of unsubsidised bread (the government already subsidises bread for most of the population). The government also announced an economic aid package totalling 130 million Egyptian pounds ($7 million). These measures were made possible by assistance from the IMF and Saudi Arabia. But many countries have yet to receive such help.

Failure to cooperate is driving famine and conflict. Astonishingly, global stocks of rice, wheat, and maize, the world’s three major staples, are apparently at historic highs. Even stocks of wheat, the commodity most affected by the Ukraine war, are “well above levels during the 2007-08 food-price crisis,” while estimates suggest that about three-quarters of Russian and Ukrainian wheat exports had already been delivered before the invasion.

A serious debt crisis is also developing as many low-income countries, stretched to their limit by COVID-19, are hit by higher food and fuel prices, lower tourism revenues, reduced access to international capital markets, trade and supply-chain disruptions, depressed remittances, and a historic surge in refugee flows. Developing-country debt has soared to a 50-year high, at about 250% of government revenues. About 60% of countries that were eligible for the pandemic-related G20 Debt Service Suspension Initiative (DSSI) are experiencing or at high risk of debt distress.

Moreover, slower global growth and rising inflation, together with tighter financial conditions in richer countries, are spurring capital outflows from developing economies, forcing them to devalue their currencies and increase interest rates. As World Bank President David Malpass recently noted, "never have so many countries experienced a recession at once." Malpass added that advanced economies’ stimulus policies have helped to make matters worse by fuelling price rises and increasing inequality around the world.

Finding a genuinely global solution to these problems is now vital. In past debt crises, rich countries have used the IMF and World Bank to push the adjustment burden onto developing economies, arguing that they must undertake reforms before receiving assistance. But the most potent forces buffeting indebted low-income economies today are global and beyond their control – and IMF and World Bank member countries must pool resources and cooperate to address them.

The good news is that powerful shareholders in these institutions have proven capable of collective action. Last August, for example, they agreed to a new $650 billion allocation of special drawing rights (SDRs, the IMF’s reserve asset).

But, because SDRs are distributed according to countries’ IMF quotas, most of the allocation went to the largest economies. Worse still, major IMF and World Bank shareholders have failed to channel resources to where they are most needed. Instead, to limit their possible exposure to any losses, they keep insisting on conditions that prevent rapid deployment. This approach also threatens to hinder the IMF’s new Resilience and Sustainability Trust and the World Bank Group’s emergency financing.

A far bolder collective approach is now required. The United States, China, Japan, the European Union, and the United Kingdom depend on global security and prosperity. They must work together to prevent famine, conflict, and a developing-country debt crisis that will tip the world into recession. They can prevent famine by acting in concert to calm global wheat and other grain markets and to take measures to keep exports flowing. They can reduce the risk of conflict by not hobbling emergency IMF and World Bank assistance with conditionality. And they can build on the DSSI by creating a debt-restructuring mechanism in which they all participate.

Two core elements are crucial to managing today’s developing-country crisis. Powerful countries must refrain from beggar-thy-neighbor trade, fiscal, and monetary policies that wreak havoc on developing economies. And they must use their combined resources in the IMF and the World Bank to act quickly and unconditionally to avert disaster.

The challenges facing poorer countries are unprecedented. And that means the cooperative response from richer economies must be, too.

This piece was originally published by Project Syndicate on 19 April 2022.