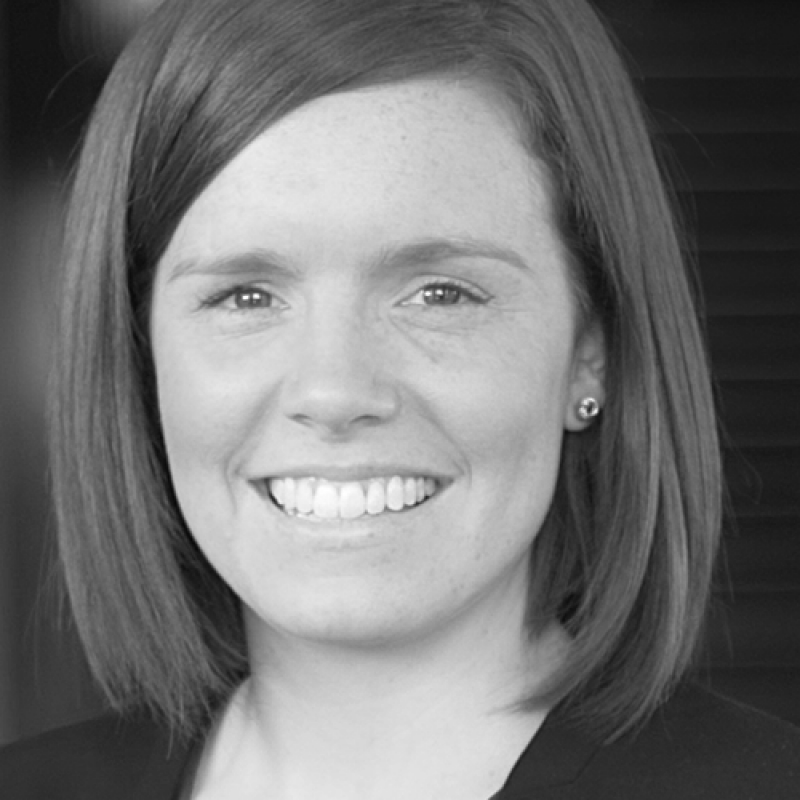 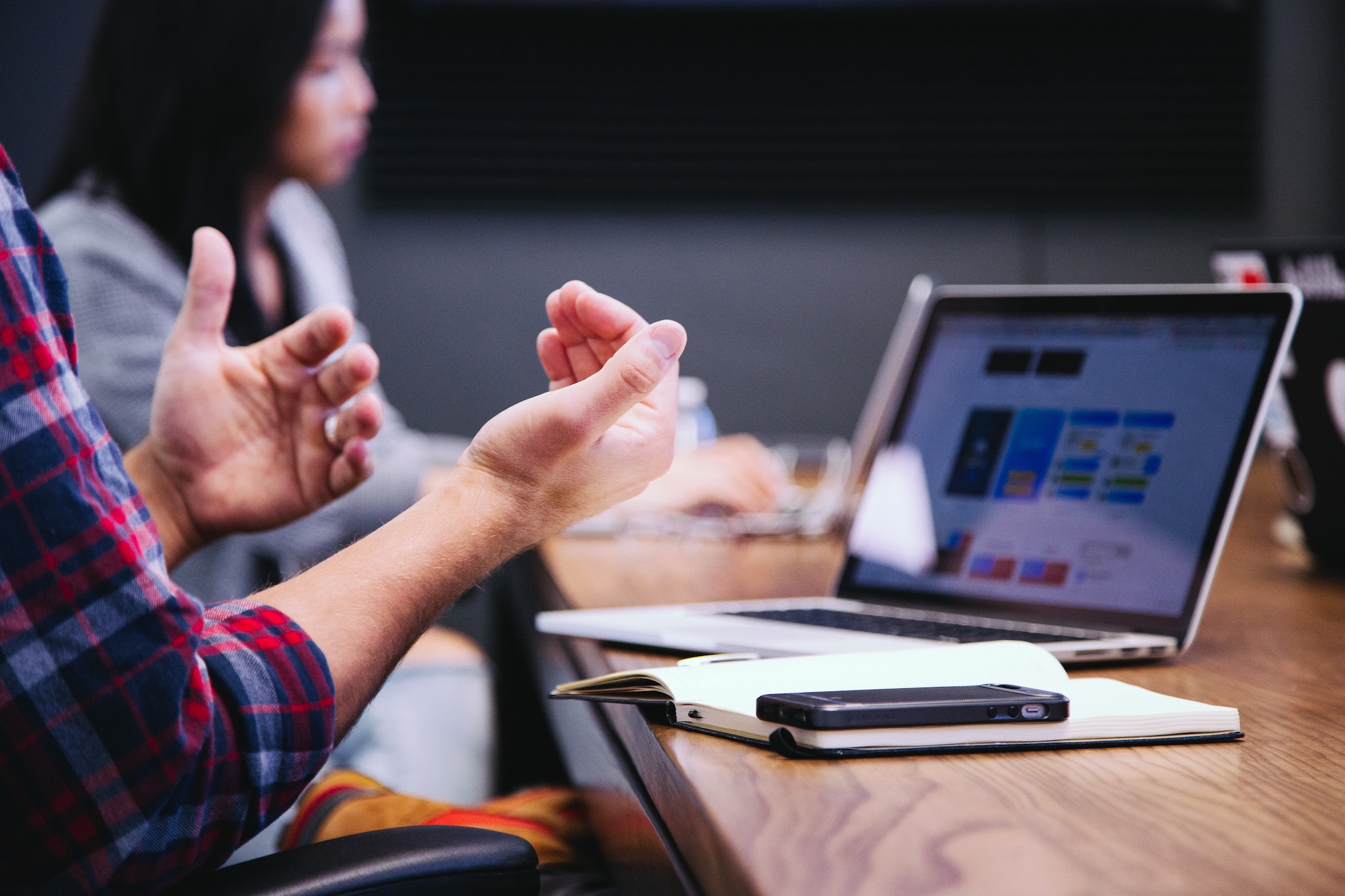 Image shows a meeting taking place in a boardroom, with a man using his laptop. Photo by Headway on Unsplash

Alexandra Spicer (MPP 2019), the People in Government Lab’s 2020 summer fellow, sets out the lessons from her research on how to motivate public sector employees.

Executive pay is rarely out of the news and often makes for eye-watering reading. For example, last year, AstraZeneca chief executive Pascal Soriot faced down a shareholder revolt to secure an £18m (US$24m) package and if he meets his targets under his long-term remuneration plan, his share bonus will rise to 650% of his £1.3m (US$1.7m) base pay.

But when you don’t have levers such as long-term share plans and deep salary pockets to turn to, how can you keep employees motivated? And are financial incentives as effective for engagement as logic would have us believe?

In 2020, I completed a summer fellowship as part of my Master of Public Policy at the People in Government Lab of the Blavatnik School of Government. During this fellowship, I explored the theory and evidence around motivating public officials and found that while financial incentives can indeed improve motivation, their effectiveness can be limited and sometimes even backfire.

A traditional approach taken by governments to support employee motivation is performance-related pay (PRP). It is an example of extrinsic motivation – where people are incentivised by rewards or, in the reverse, punishment. I found evidence to suggest that PRP can indeed motivate public sector professionals: a 2011 Indian study revealed that when teachers’ pay was linked to test scores, students’ performance improved.

The problem is that PRP appears only to work when results can be clearly measured, which is often incredibly difficult in the complex work of the civil service. I also found that PRP can backfire when it is paid to staff who are driven more by internal or intrinsic factors, such as enjoyment, satisfaction and/or a sense of service. For example, a 2006 study at the US Internal Revenue Service found that PRP had a ‘crowding out’ or negative effect on those staff with high levels of intrinsic motivation.

It is often internal drivers that motivate public officials, with the definition of public sector motivation in the literature generally emphasising delivering services to others and society with a purpose.

It is also often cited that civil services should operate close to the communities they serve in order to deliver services that best meet the community’s needs. Notably, however, research suggests it has other benefits too: a public official’s sense of purpose can be increased through meeting those who benefit from their work because the employee can see their impact. Other research suggests there are benefits related to having contact with colleagues, which fosters a sense of ‘connectedness’.

Nonetheless, academics acknowledge that the positive impact public officials have can often be forgotten. In response, some researchers created a test to see if reminding officials about the benefits they create through their work improved their wellbeing; intention to stay in the job; or their willingness to recommend the role to others. The results, published in 2020, showed that the reminders supported all three factors, especially if they focused on the benefits to society.

And it’s not just the work that public officials do, but also the way they do it. Autonomy – which is having the power to decide how to carry out tasks – could be another important factor supporting motivation. For example, a study of civil servants in Ghana used task completion as a measure of performance. It found a positive correlation between tasks finished and management practices that gave employees autonomy and discretion. This evidence suggests that giving public employees autonomy could be intrinsically motivating through the sense of empowerment it delivers and might also be linked to increased performance.

Research also suggests the positive effects of autonomy and purpose could go beyond motivation – it may also correlate with innovative behaviour.

A study of Chinese civil servants, first published in 2017, found that high levels of meaning and impact were linked to being innovative. Another study on the Norwegian public sector, published in 2020, found a positive link between professionals who felt their leaders delegated decision-making power to them and their own (self-reported) innovative traits.

Given that the best asset of the civil service is arguably its people, further research and evidence is needed to better understand how to motivate public sector professionals. Public officials bring so much to the job and with the right frameworks in place they can be more effectively supported to excel in their work.

Alexandra Spicer is an alumna of the Blavatnik School of Government (MPP 2019). This article was originally published by Global Governance Forum on 9 January 2022.