Infrastructure investments must include all Americans 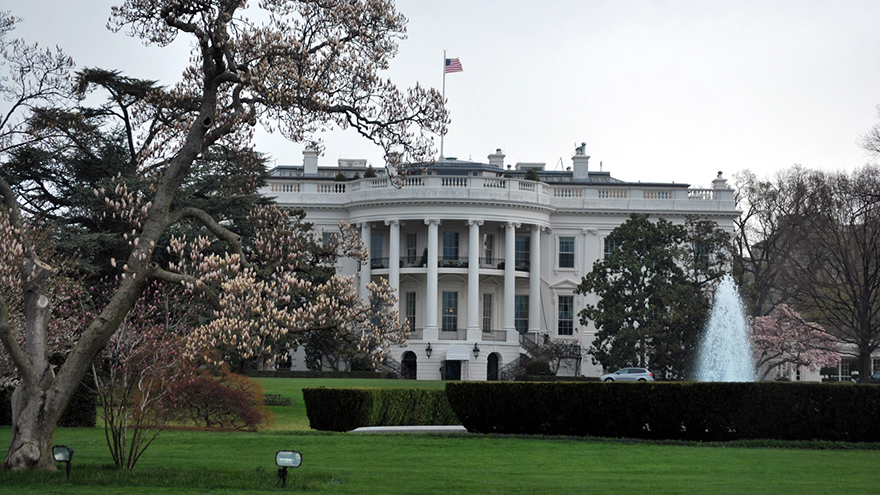 The American Society of Civil Engineers Committee on America’s Infrastructure assigned the United States a D+ infrastructure rating, based upon grading parameters such as capacity, condition, future need, operation and maintenance, resilience, and innovation. Suboptimal infrastructure drains productivity, increases the time workers spend commuting due to traffic jams, threatens public safety, raises the cost of goods and services, and increases the cost of doing business in a city. All of these issues resulting from poor infrastructure can make it more difficult for businesses to hire workers.

The federal government plays a critical role in structuring legislation that provides public investments financed by taxation and public debt, as well as in encouraging and regulating private investments. Since the time of former President Franklin Delano Roosevelt and the New Deal, infrastructure investments have supplied jobs to struggling families, uplifted communities, and strengthened the economy of our entire nation. Later U.S. federal government measures, such as the Highway Trust Fund, and the 1998 Transportation Infrastructure Finance and Innovation Act (TIFIA) have provided additional relief. We must continue in this tradition to ensure that all Americans benefit from these investments.

A combination of high prices and low wages negatively impacts African Americans’ business environment, where they are unable to compete in regional, national, and international markets. The effect is cyclical, in that our lack of investment in infrastructure in our black communities directly affects our nation’s competitiveness. Despite the fact that African American unemployment is at a record low of 5.9 percent, the average African American can barely make ends meet due to earning a minimum wage salary in a big city with a high and rising cost of living. Structural inequality further widens that gap.

Currently, the unemployment rate for African Americans is 5.9 percent, compared to the national rate of 3.8 percent; while black-owned businesses make up just 9.4 percent of all firms in the United States, lower than 13.1 percent of the African American population. Economic growth must be more inclusive to overcome structural inequality in cities’ infrastructure. We must provide minority business leaders with the funds and training necessary to launch successful business ventures, provide quality education for poor families, boost funding for workplace development programs, and promote zoning practices that make housing more affordable for low-income families. We must also give credit to black workers for disproving the stereotype that suggests that they are the reason for the racial disparities observed in unemployment.

While the Trump administration maintains that they will expand public-private partnerships (PPP) in order to finance infrastructure, this alone is not a viable solution. Hardworking families will end up paying the costs through taxes and usage fees. Wise investment where it is desperately needed means financing our neighbourhoods by fostering local and regional economic development and creating jobs for the American people. Notwithstanding, it is important to compare the costs and benefits relative to traditional infrastructure and procurement. On one side, we must find innovative ways to finance our infrastructure by raising the high upfront costs necessary to build these projects. On the other side, we need to specify how to fund infrastructure construction, operations, maintenance, and repairs through taxes and fees.

Even though the state and local government level or the private sector provide most of the funding for infrastructure, the federal government also has a central role to play. Local, state, and federal governments can coordinate more effectively to prevent coordination failures and develop clear plans about where they will develop infrastructure projects. They can clarify and simplify the types of projects they hope to pursue in order to build credibility and attract potential investors. We have a duty to the American people to help rebuild our neighbourhoods and build the big and beautiful roads, bridges, and airports that all Americans, including African Americans, deserve.

Steeve Simbert is an alumnus of the Blavatnik School of Government (MPP Class of 2015). He is a current legislative assistant in the United States House of Representatives, and the author of The Young Leader’s Guide to Internships, Scholarships, and Fellowships in Washington, D.C., and Beyond.
Public sector Economy
...
Inclusion