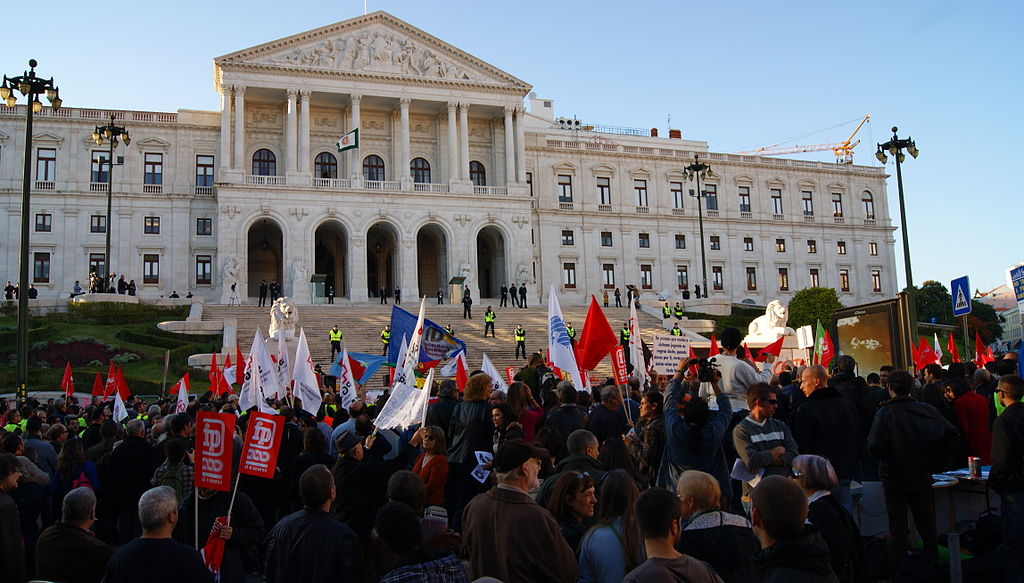 Over the last few decades, the International Monetary Fund has learned six important lessons about how to manage government debt crises. In its response to the crisis in Greece, however, each of these lessons has been ignored.

The Fund’s participation in the effort to rescue the eurozone may have raised its profile and gained it favour in Europe. But its failure, and the failure of its European shareholders, to adhere to its own best practices may eventually prove to have been a fatal misstep.

One key lesson ignored in the Greece debacle is that when a bailout becomes necessary, it should be done once and definitively. The IMF learned this in 1997, when an inadequate bailout of South Korea forced a second round of negotiations. In Greece, the problem is even worse, as the €86 billion ($94 billion) plan now under discussion follows a €110 billion bailout in 2010 and a €130 billion rescue in 2012.

The IMF is, on its own, highly constrained. Its loans are limited to a multiple of a country’s contributions to its capital, and by this measure its loans to Greece are higher than any in its history. Eurozone governments, however, face no such constraints, and were thus free to put in place a programme that would have been sustainable.

Another lesson that was ignored is not to bail out the banks. The IMF learned this the hard way in the 1980s, when it transferred bad bank loans to Latin American governments onto its own books and those of other governments. In Greece, bad loans issued by French and German banks were moved onto the public books, transferring the exposure not only to European taxpayers, but to the entire membership of the IMF.

The third lesson that the IMF was unable to apply in Greece is that austerity often leads to a vicious cycle, as spending cuts cause the economy to contract far more than it would have otherwise. Because the IMF lends money on a short-term basis, there was an incentive to ignore the effects of austerity in order to arrive at growth projections that imply an ability to repay. Meanwhile, the other eurozone members, seeking to justify less financing, also found it convenient to overlook the calamitous impact of austerity.

Fourth, the IMF has learned that reforms are most likely to be implemented when they are few in number and carefully focused. When a country requires assistance, it is tempting for lenders to insist on a long list of reforms. But a crisis-wracked government will struggle to manage multiple demands.

In Greece, the IMF, together with its European partners, required the government not just to cut expenditures, but to undertake far-reaching tax, pension, judicial, and labour-market reforms. And, although the most urgently needed measures will not have an immediate effect on Greece’s finances, the IMF has little choice but to emphasise the short-term spending cuts that boost the chances of being repaid – even when that makes longer-term reforms more difficult to enact.

A fifth lesson is that reforms are unlikely to succeed unless the government is committed to seeing them through. Conditions perceived to be imposed from abroad will almost certainly fail. In the case of Greece, domestic political considerations caused European governments to make a show of holding the government’s feet to the fire. The IMF, too, sought to demonstrate that it was being as tough with Greece as it has been on Brazil, Indonesia, and Zambia – even if doing so was ultimately counterproductive.

The sixth lesson the IMF has swept aside is that bailing out countries that do not fully control their currencies carries additional risks. As the Fund learned in Argentina and West Africa, such countries lack one of the easiest ways to adjust to a debt crisis: devaluation.

Having failed to forewarn Greece, Portugal, Ireland, and Spain about the perils of joining a currency bloc, the IMF should have considered whether it was proper or necessary for it to intervene at all in the eurozone crisis. Its rationale for doing so highlights the risks associated with its decision.

The most obvious reason for the IMF’s actions is that Europe was failing to address its own problems, and had the power and influence to drag in the Fund. The IMF’s managing director has always been a European, and European countries enjoy a disproportionate share of the votes on the IMF’s board.

Equally important, however, is the fact that the IMF made its decision while facing an existential crisis. Historically, the biggest threat to the IMF has been irrelevance. It was almost made redundant in the 1970s, when the US floated the dollar, only to be saved in 1982 by the Mexican debt crisis, which propelled it into the role of global financial lifeguard.

A decade later, the IMF’s relevance had started to wane again, but was revived by its role in the transformation of the former Soviet-bloc economies. At the time of the euro crisis, the Fund was floundering once more in the aftermath of the East Asian crisis, as its fee-paying clients did anything they could to avoid turning to it.

The IMF’s participation in the eurozone crisis has now given powerful emerging economies another reason to be disenchanted. After the US stymied their demands for a greater say within the Fund, they now find that the organisation has been doing Europe’s bidding. It will be difficult for the IMF to regain the trust of these increasingly prominent members. Unless the US and the EU relinquish their grip, the Fund’s latest bid for relevance may well turn out to be its last.

This piece was originally published by Project Syndicate on 27 July 2o15.

Ngaire Woods is the founding Dean of the Blavatnik School of Government and Professor of Global Economic Governance at the University of Oxford.
Business and capitalism Economy
...
Global cooperation Public sector Integrity