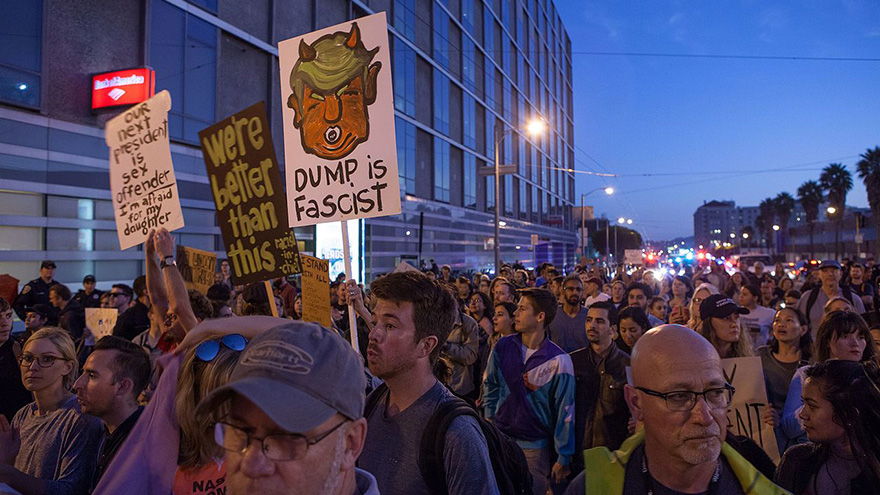 Trump violates the dignity of numerous historically (and currently) marginalised communities, in his attitudes and his actions. At the same time, if in fighting Trump’s objectionable policies we indirectly reinforce a sense of ongoing humiliation for another constituency, we plant the seed of future divisiveness. Historically, that broad constituency bears much responsibility for oppressing others (in my own country, I am part of this constituency, as a white Anglo male). That is truth. Nonetheless, that truth needs to be held alongside the truth that a subset of that constituency perceives themselves as marginalised and humiliated in the wash-up of neoliberalism. Forget that on the surface the promises of Trump’s agenda echo the vacuity, probably with an even flimsier theoretical foundation, of the neo-liberal trickle-down promise (at home and abroad). When we are humiliated, we clutch at straws.