How to steal the populists’ clothes 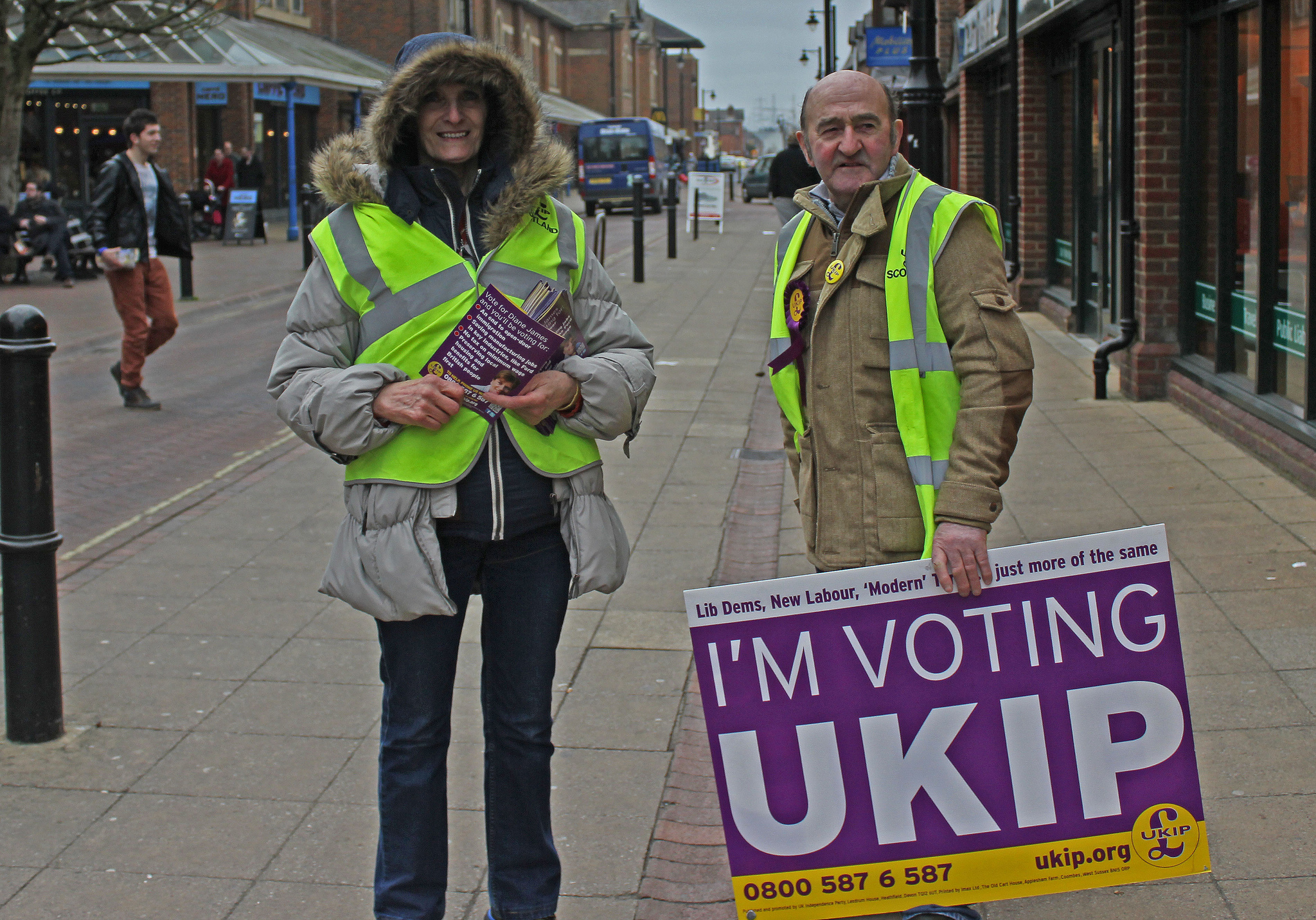 “Don’t get mad, get even.” That aphorism needs to become the new norm in democratic politics across Europe, Latin America, Asia, and Africa. Rather than complaining about populist successes, established political parties should take a page from the populist playbook. Three lessons, in particular, cry out for attention.

The first lesson is to connect to the people you wish to represent by learning about them and winning their trust. The time when politicians could rely on party machines, focus groups, and traditional polling is over. The complacent assumption that people will always vote along party or class lines is obsolete. In France’s presidential and parliamentary elections last year, support for both the centre-left Socialist Party and the centre-right Républicains collapsed. Likewise, established political parties suffered humiliating defeats in Italy’s election last month.

After a decade of economic malaise, voters are sceptical of mainstream politicians who offer rote promises of growth and improved standards of living. In the eyes of disenchanted workers, those in power have simply been feathering their own nests. Even in many of the world’s strongest economies, workers are earning less in real terms than they did ten years ago. To quote the head of the OECD, they are “back at work, but out of pocket.” In the United States, 56% of households report declining household incomes. At the same time, the twin threats of automation and outsourcing have made employment more precarious, and sapped workers’ bargaining power.

Who is to blame for this state of affairs? Those who vote for populists clearly hold establishment politicians responsible, and they may not be wrong in doing so. Contrary to popular belief, recent research finds that technology is not the primary driver of labour’s declining share of income. Rather, the worsening plight of workers is due to lost bargaining power and union density, welfare-state retrenchment, offshoring, and the growth of the financial sector as a share of the economy.

Another important factor is tax policy. According to a report in the Financial Times, the effective tax rates “paid by the world’s 10 biggest public companies by market capitalisation in each of nine sectors” have fallen by nearly one-third since 2000, from 34% to 24%. And since 2008, personal income-tax rates across all countries have increased by 6%, on average.

Against this backdrop, the emergence of populist parties and politicians should come as no surprise. When a majority of people becomes poorer, there will be stark consequences at the ballot box. And yet, in one country after another, the political establishment has been remarkably slow to recognise this.

Consider Brazil, where campaigning is in full swing for the general election this October. As always, establishment politicians are campaigning on promises of fiscal prudence and economic growth, neither of which resonates with the 50 million Brazilians – nearly a quarter of the population – living below the poverty line, on household incomes that average $387.07 per month. Meanwhile, the populist presidential candidate, Jair Bolsonaro, proposes giving every Brazilian a gun so they can defend themselves. To the elites, this sounds (and is) preposterous. But for Brazilians who worry about their own safety, he is at least showing that he understands their top concern.

Knowing what matters to your voters is basic electoral politics. Before winning the French presidency and a parliamentary majority last year, Emmanuel Macron’s La République En Marche ! – building on a strategy pioneered by former US President Barack Obama’s successful campaigns – sent volunteers across the country to listen to voters’ concerns.

A second lesson from today’s populists is to use simple, intuitive messaging to signal your goals. Yes, slogans like “I’ll protect your jobs” and “Make America great again” sound simplistic. But where are the sophisticated alternatives? Talk of economic growth works only when people are enjoying the benefits of that growth.

During periods of slow or inequitable growth, politicians must offer more direct responses to what people are feeling. In the United Kingdom’s Brexit referendum, the Remain campaign, phlegmatically led by then-Prime Minister David Cameron’s government, argued that leaving the European Union would result in lower GDP, lost trade, and disruption to the financial sector. Such arguments completely missed what concerned most voters. By contrast, the Brexiteers promised to “take back control” of the UK’s borders and claimed – falsely – that the National Health Service would enjoy a windfall of £350 million ($490 million) per week.

All told, establishment politicians seem to be at a loss. Academics, pundits, and political, business, and civil-society leaders have been far too slow to articulate new economic and social policies that have broad-based appeal. To be sure, that is not easy to do. It takes self-reflection and clarity of vision. But, first and foremost, it takes a commitment of time and energy to understand the plight of the electorate and to frame solutions in a clear, simple way.

The third lesson from the populist playbook is to be bold. In difficult times, people are seeking a transformational vision of the future, not slight improvements. After 30 years of pragmatism and incremental change, it is time for a new tone. Recall that in 1945, Winston Churchill, having delivered victory for Britain in World War II, lost the general election.

The winner, Clement Attlee, promised what was effectively a new social contract for war-weary Britons still living under rations. His government went on to provide free universal health care, unemployment insurance, pensions, decent housing, and secure jobs in nationalised industries. And all this was done with the national debt still at 250% of GDP.

The audacity of Attlee’s vision has no modern-day parallel. And that is our biggest problem.

This piece was originally published by Project Syndicate on 11 April 2018.