How to save the World Bank 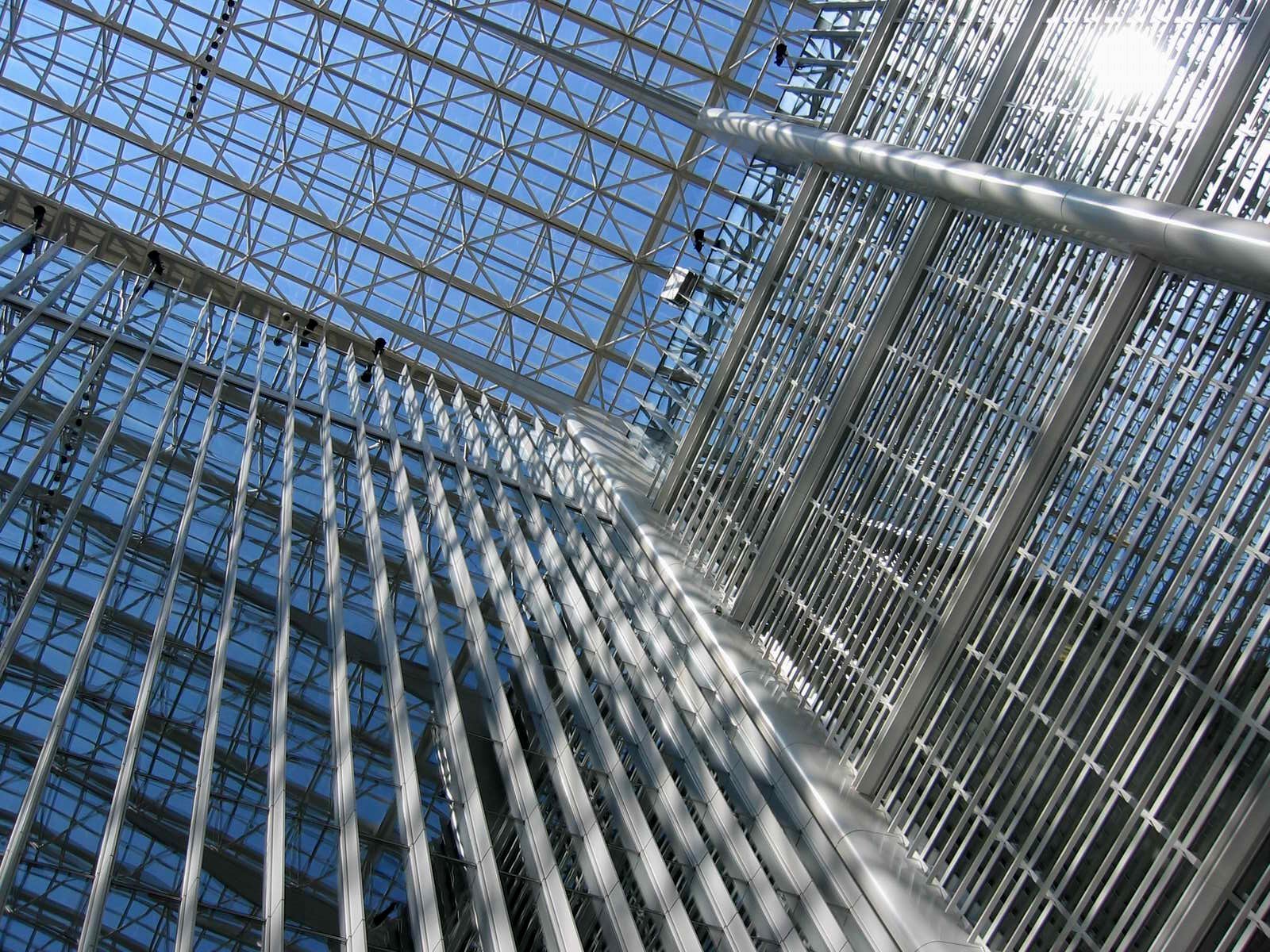 The World Bank is quietly sliding into insignificance, as its core fee-paying clients increasingly seek other lenders. If it is to survive, its management will need to streamline its loan approval processes and leverage the unique assets that distinguish it from its competitors.

The Bank once comfortably earned enough to be self-sustaining. Today, it is rapidly becoming welfare-dependent. Periodic contributions from wealthy governments have propped up lending to poor countries, but these are unlikely to be increased, and some may be discontinued as donors redeploy aid budgets to refugee programs.

The problem is not that emerging economies have no desire to borrow; they desperately need funds for infrastructure and other investments. The problem is that the Bank is too slow to process loans, which has increasingly made it the last choice for many of its potential clients.

Whereas a commercial lender might take three months to prepare and disburse a loan, the Bank takes more than two years. And its efforts to speed up the process, which began in 2013, have reduced the average time only slightly, from 28 months to 25.2 months; in some regions (accounting for a third of the Bank’s lending), the wait has actually increased.

One clear indicator of the Bank’s performance is how high a premium governments are willing to pay to avoid it. A 20-year loan from the World Bank has an interest rate of about 4%, and the poorest countries can borrow for less than 1% (“International Development Association loans”). Nonetheless, many countries are choosing much more expensive commercial loans or bond issues. For example, Ghana, despite being eligible for IDA loans, recently chose to raise money from the bond market, from which it received an interest rate several times higher.

No wonder emerging economies are excited by the establishment of the BRICS countries’ New Development Bank and the China-led Asian Infrastructure Investment Bank: Both institutions have promised faster lending.

If the World Bank is to survive, its management must streamline its complicated and unwieldy bureaucracy, fixing what internal reviews described over a decade ago as “fragmentation, duplication, and delay” in assurance, safeguards, and fiduciary processes. At the same time, the institution must identify what it is uniquely positioned to do. In 2013, the Bank declared a new goal – to eradicate extreme poverty by 2030. But this makes it just one of a multitude of organisations seeking to address poverty.

What makes the World Bank special is that it is made up of 188 countries and can act on behalf of all of them, rather than being beholden to one or two. Furthermore, its financial structure enables it to be more autonomous, self-sustaining, and resilient than most other multilateral institutions. These are the attributes it must leverage.

For starters, the Bank is uniquely placed to play the role of a “balancer” in the international aid system, helping to ensure that funds flow toward the countries that most need them. Individually, governments give a lot of aid, but most of it goes to recipient countries with which they have special ties or relationships.

This “bilateral aid” is subject to the whims and trends of the aid industry, sometimes flowing only into specific sectors or to back particular approaches. The result is that some countries get more aid than they need, while others don’t get enough. According to Britain’s Department for International Development, only five of the 30 countries deserving the largest aid allocations get close to the right level.

The Bank is uniquely placed to counterbalance the caprices of individual donors and ensure a better global allocation. Until now, however, its lending has tended to follow donor fashions, rather than complementing them.

A second rationale for the World Bank is the need for “counter-cyclical” aid. At present, when the rich part of the world catches an economic cold, the poorer countries face a double contagion: Their trade earnings plummet, and flows of aid and investment from richer countries dries up. The resulting halts to projects or policies – half-built hospitals, unexpected shortages of medical supplies, bridges to nowhere – play havoc with their economies. As the Bank reviews its financial-management practices, a more consciously counter-cyclical approach could be adopted.

A third rationale for the Bank has been its ability to share expertise and to develop and reinforce norms among the governments to which it lends. In practice, however, the Bank has struggled to do this effectively. Borrowers have often been reluctant to accept its advice, which they perceive as driven more by theory and ideology than by evidence and practice. Local officials in charge of implementation know that if the Bank’s advice proves impractical, unrealisable, or flawed in some other way, it is they, not some technocrats sitting in Washington, DC, who will lose their jobs (or the next election).

Experience suggests that the Bank’s advice has influence only if its messenger is someone who really knows the country (ideally as a resident), is an expert on the issue at hand, and has the power to get approval in Washington. Senior Bank staff deployed in regions for long periods, such as Jim Adams in Tanzania and Uganda, or David Dollar in China, have enviable track records. The Bank as a whole, however, is unlikely to succeed if it continues to attempt to become a centralised provider of solutions.

In short, the World Bank’s management and member countries need to work together to create a faster, more responsive institution, one that exploits its unique advantages to balance aid flows, provide counter-cyclical support, and offer meaningful advice. This approach could win back the fee-paying clients that comprise its self-sustaining resource base, provide it with its global reach, and allow it to continue to play a vital role in boosting economic growth and reducing poverty in developing countries.

This piece was originally published by Project Syndicate on 12 January 2016.

Ngaire Woods is the founding Dean of the Blavatnik School of Government and Professor of Global Economic Governance at the University of Oxford.
Economy Global cooperation
...
Development