How auditing can be directed against corruption: the case of Brazil’s municipality-facing auditing programme 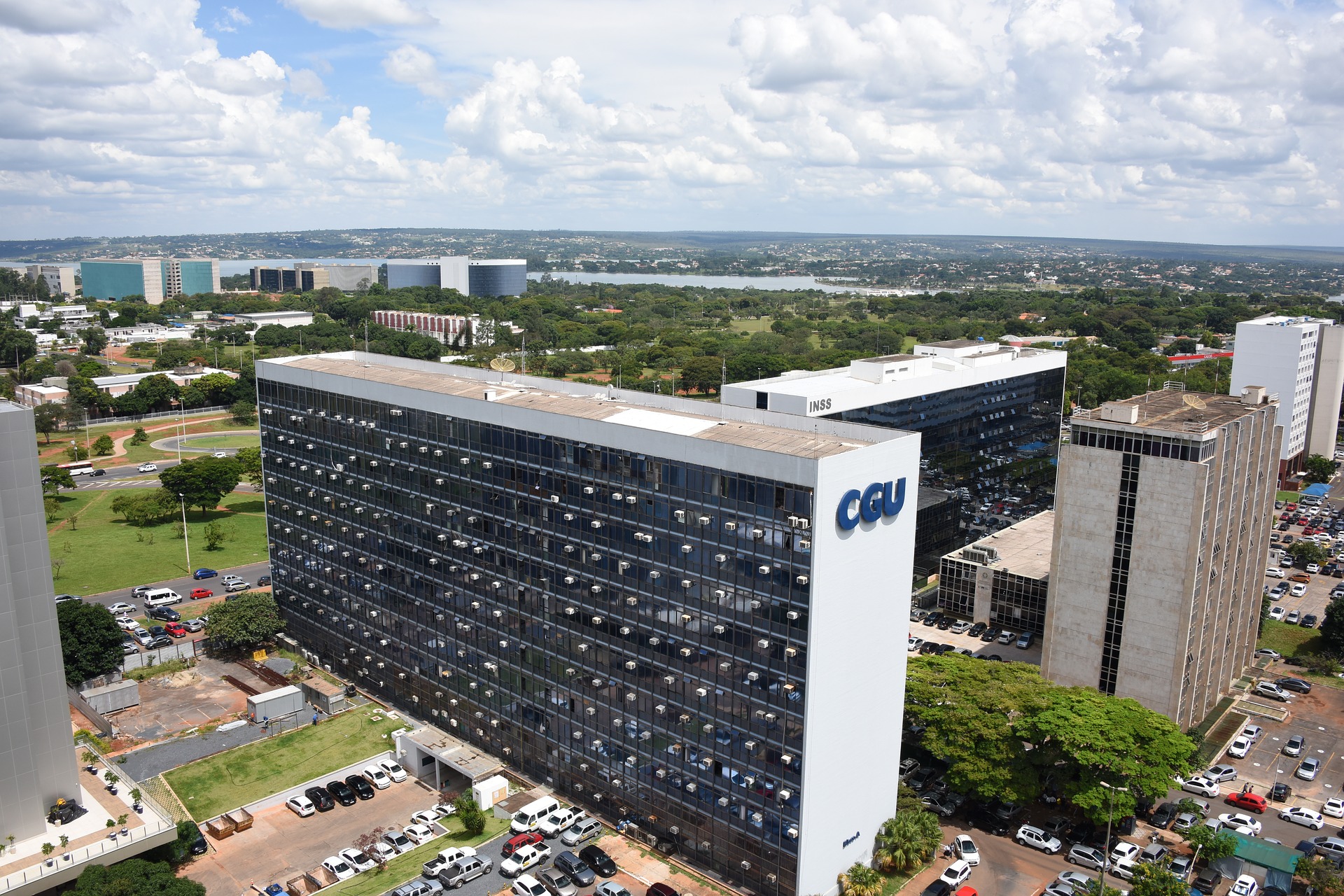 The wrongful exercise of authority over the use of public money is a major issue for public governance in many countries.  As a tool of public governance, auditing is often directed against public office-holders’ corrupt activities and behaviour. This study seeks to advance professional knowledge about applying auditing to this purpose. It clarifies two broad necessities of auditing-against-corruption: (a) preventing and detecting the corrupt activities and behaviour of a target population of public office-holders, and (b) forestalling political pressure against the audit agency’s independence in government and/or the professional discretion of its auditing staff. These twin necessities of auditing-against-corruption sit uneasily together, posing a challenge for audit agency leadership – satisfying the former makes it more difficult to satisfy the latter. This study shows how this characteristic challenge of auditing-against-corruption can be neutralised, through a case study of a nation-wide auditing programme of Brazil’s Comptroller-General Office, where the target population was the pool of 5,570 municipalities, which together execute much of the Federal budget.

The programme began in 2003 and by 2015 more than 2,200 municipalities had been audited at least once. The effectiveness of the programme in preventing local government corruption has been confirmed by several empirical studies. A special feature of the programme was the random selection of the municipalities, which was conducted in a public event, by the same organisation, method and place used to draw the numbers of the National Lottery – the difference being that instead of win a large amount of money, they “luck” municipalities will receive a team of federal auditors eager to inspect the “actual” use of almost every money transferred from federal government’s departments. Both the periodic random draw and the announcement the results of the “lottery” were dramatised to a large degree, in collaboration with national and local media outlets. Another important feature of the programme was the frequency, depth/scope and the short timeframe of the audits. Just a few days after the selection events a team of 10 to 15  auditors arrives at the selected municipalities for a week of intense field work. They conduct inspections and tests to check whether the grants transferred had been used as expected, ranging from visits to schools to check the purchase and quality of foods served to children at public schools, to inspections to check if the equipment to fight the Aedes Aegypti mosquito (Zika virus) was actually and adequately purchased.  Few weeks later the reports are released and published at the internet.

While there is no ready-made programme theory, or theory of change, of auditing against corruption, ideas about deterrence, well established in fields like criminology, provide a good starting point for elaborating a programme theory of auditing-against-corruption. This theory proposes that a corrupt behaviour tends to reduce when the likelihood of apprehension and the severity of penalty increase. Thus, in order to activate deterrence effects of this nature, auditing must generate a generalised perception among those of its targets – e.g. officials with control over the use of public funds – that corruption has high likelihood of being detected and, when that occurs, the resulting corruption case will hold up in tribunals with the authority to impose sanction. The case study analysis demonstrated that the effectiveness of the programme can be attributed to a series of features of the programme that, within an enabling context, activated three mechanisms needed to generated the “fear of detection”: selection, detection and sanctioning mechanisms.

Selection mechanism. This mechanism is responsible for the perception among potential offenders that the likelihood of being audited has increased. This perception was evoked by three features of the programme: the auditing focus on municipality; the “dramatised” public events to select municipalities; and the frequency of the selection events.

Detection mechanism. The perception that a corrupt act could be detected was activated by programme design features such as the widespread in loco inspections, and the fact that the scope of a municipal audit encompassed almost all grants transferred to the municipality. Another important programme design feature was the use of information provided by citizens, via CGU’s ombudsman channel, to feed audit planning.

Sanctioning mechanism. A programme design feature that contributed to the activation of this mechanism was CGU’s close liaison with other organisations responsible for criminal investigation and prosecution, namely the Federal Police and Public Prosecutors Office. Once indications of corruption are detected through auditing, a “joint-operation” with these organisations can be initiated. With judicial authorisation, auditors participate in most of the phases of the investigation, including the execution of the operation, when “search and seizure” and temporary arrests are conducted, with some media coverage. The joint-operations programme at CGU gave the missing “teeth” to auditing, so that it could generate a deterring effect.

Auditing-against-corruption requires also the satisfaction of the other twin necessity: forestalling political pressure against the audit agency’s independence and/or the professional discretion of its auditing staff. We contend that the satisfaction of this necessity was due to the legitimacy of CGU, as a Federal organisation with constitutional mandate to oversee the use of federal funds, and to a meaningful “social front” – the idealisation of a set of activities performed by the organisation and the programme. A meaningful social front was a result of the attributes of the “front stage” (e.g. audits’ reports and the selection events) and the ‘backstage” process/context factors (e.g. auditing review procedures, governance arrangements, etc.), functioning in an integrated manner. On the one hand, attributes of the CGU’s reports and the public selection events assured outsiders that the auditing process was grounded in procedures that guaranteed expertise, independence, balance and an unbiased, fair selection of municipalities. On the other hand, the CGU was portrayed an institution staffed by apolitical, well-paid and skilled auditors, whose activities and decision-making process are regulated by impersonal procedures and insulated from political interference.

In summary, the analysis demonstrated that the result can be attributed to a series of features of the programme that neutralised the challenge involved in satisfying the twin necessities inherent to auditing against corruption. By providing an account on how the programme features worked to satisfy these inherent necessities, this study contributes to advance professional knowledge on stock solutions to this form of undertaking. As such, it can be used as a precedent by practitioners for programme implementation and organisational leadership in other settings where auditing-against-corruption is the part of the audit agency’s strategy.

This blog was first published on 24 November 2017 as part of the Building Integrity Programme at the Blavatnik School of Government.

Sérgio Seabra was the Lemann Visiting Fellow of Practice 2017 at the Blavatnik School of Government, University of Oxford. Outside of academia, Sérgio has been a Federal Auditor of the Office of the Comptroller General of Brazil (Controladoria-Geral da União – CGU), since July 1996.

Michael Barzelay is Professor of Public Management, within the Department of Management at the London School of Economics.
Integrity Public sector