How 300,000 “forgotten people” are falling through cracks in the welfare system 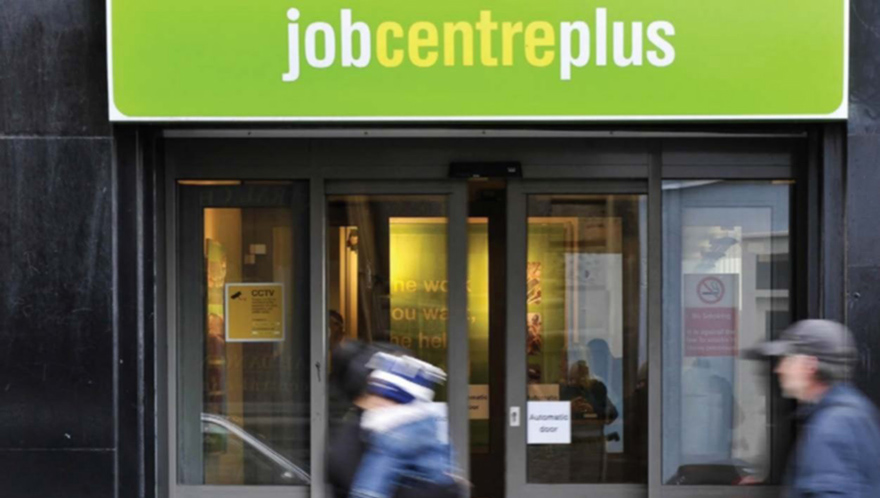 When we think of needy people, we usually think of the unemployed. Government systems—and our entire way of thinking—is focussed around joblessness as a marker for needing support. My recent Resolution Foundation research suggests the relationship between unemployment and needing help isn’t so clear cut.

Most unemployed people don’t get benefits; while a third of people on the dole aren’t technically unemployed. To untangle this issue we need to answer two questions: who needs help? And do they get it? (Spoiler alert: 300,000 people are missing out.)

The social dynamics of unemployment have been shifting over recent decades. Twenty years ago, a job was a job. But the rise in insecure and low-paid work—zero-hour contracts and the gig economy—means the line between having a job and being jobless is blurred. A gig worker is no longer counted in unemployment statistics, but is life materially different if you only get two hours of work this week?

On the other hand, unemployment does not always represent a person in crisis. Over 40 per cent of unemployed people have some form of support around them. Some of this is driven by positive forces (more women in the workforce leads to more dual-income households) and some not so positive (young people can’t afford to move out, so stay supported by parents for longer).

All up, likely around a million Britons need help from the government because they are jobless—or close to it—without obvious support around them. (There would be far more if you look at the millions of “inactive” people with no plans to work due to illness, family responsibility, retirement or study, but these cases represent something altogether quite different.)

The next question is simple: do these people get support? According to ONS survey data, almost one-in-three get no help from the government; double the rate of 15 years ago when it was one in six.

These 300,000 forgotten people have fallen through the cracks of the benefits system; abandoned as they try to get a foothold in the labour market. They are mostly young men (under 35) and older women (over 55). We can imagine why they struggle finding work—shifting industries and lack of entry-level pathways hurt young men; career gaps and employer attitudes affect older women. But why are they missing out on welfare?

Some may be directly excluded by the government. But this would be rare: there are no gaping eligibility holes that would explain 300,000 people. Instead, it’s more likely a combination of factors. Benefit recipients are stigmatised; payments drop significantly as soon as you work a single shift; the benefits are difficult to access and come with complex obligations. There is real pressure not to be on welfare—some people may decide it’s not worth the hassle for £10 a day. But we can only speculate; the statistics give almost no information about people falling through the cracks.

Even if people make a choice not to engage with the system—a system which has grown increasingly antagonistic—the bigger problem is that they miss out on much more than the dole. They also miss out on a whole range of other supports and services that use claimant status as a gateway: maternity grants, energy discounts, jobseeker support, free school meals and more. This practice of claiming one benefit off the back of another—called benefit “passporting”—is common for its administrative simplicity, but can be damaging for those who miss out, compounding their isolation. Once again, without better information, we don’t know whether these forgotten people could make use of broader government support.

The first step towards a remedy is improving the information collected and used by the government. 30 per cent of people in need don’t receive support. But we don’t know why they miss out. We don’t even know what support they might need. Simply identifying them requires serious statistical manipulation.

The government should pull out its magnifying glass to inspect this problem; using its wealth of data to target support to those falling through the cracks. Otherwise they remain forgotten, pushed to the back of our minds.

This article was first published in Prospect Magazine on 11 January 2018.

Toby Phillips is an alumnus of the Blavatnik School of Government (MPP Class of 2016) and this article is based on research he carried out during his summer project with the Resolution Foundation.
Public sector Inclusion