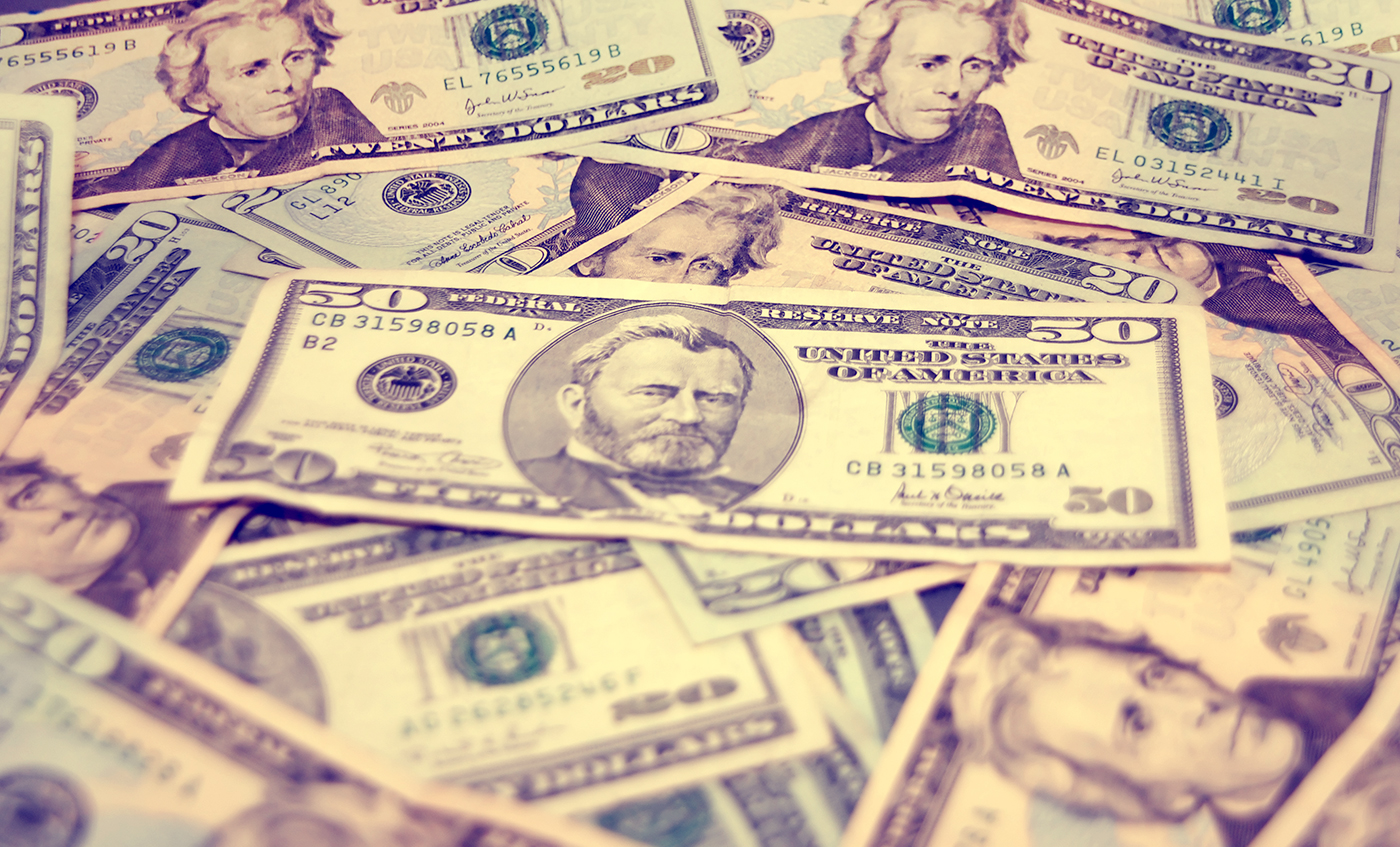 Should the United States worry about whether its monetary policy is wreaking havoc on emerging and developing countries (EMDCs)? That was the question faced by the Federal Reserve at the height of its quantitative-easing program, when its monthly purchases of long-term assets drove yield-hungry investors into these countries, causing their currencies and asset prices to rise. And it is still a pressing question today, now that the Fed is winding down its asset purchases, causing capital flows to reverse and leaving many EMDCs high and dry.

Contrary to what most observers seem to believe, the answer does not lie in scrutinizing the Federal Reserve’s mandate or debating the record of developing-country policymakers. Rather, the question concerns whether, and how, the US wants to lead in the global economy. If the US wants to preserve an open, stable global financial order, it cannot afford to ignore the current turmoil in emerging markets.

Since talk of “tapering” began last year, a growing number of EMDCs have come under pressure: their currencies are depreciating, capital is fleeing, and their central bankers are left with the unenviable task of combating a domestic growth slowdown while maintaining external stability. The incipient recovery in the advanced economies appears to be sparking widespread instability, from Argentina to Turkey to India.

To be sure, some of the EMDCs’ recent struggles are rooted in homegrown weaknesses. But domestic politics is only part of the story. Indeed, some countries with strong economic fundamentals and responsible macroeconomic policies – such as Mexico – are still suffering.

Just as successive rounds of monetary-policy loosening in the US and the EU caused large shifts in EMDCs’ financial conditions and asset prices that were largely unrelated to underlying fundamentals, so the current instability in many EMDCs is driven more by the unwinding of these policies than by domestic factors. So, is there anything EMDCs can do to avoid being buffeted by flooding and receding waves of international capital?

Compared to a decade or two ago, EMDCs (at least theoretically) have an expanded toolkit at their disposal. These instruments – including measures aimed at capital-flow management, currency-market interventions (either sterilized or unsterilized), macro-prudential financial regulation, and the accumulation of reserves – provide some room for maneuver.

Yet these tools are costly, technically complicated, and – even when executed perfectly – not always effective. Moreover, while even the International Monetary Fund has come around to supporting the use of capital-flow measures under certain conditions, many rich countries continue to push for provisions in trade and investment agreements – for example, the Trans-Pacific Partnership – that would bar any use of capital controls.

So EMDCs find themselves in a real bind. The domestic instruments at their disposal are of limited use in coping with overwhelming global capital flows driven by monetary-policy decisions made in faraway capitals. Yet simply sitting back and watching their currencies gyrate as capital races in and out is both economically and politically untenable.

One can imagine several scenarios. EMDCs might increasingly insulate themselves by erecting walls to foreign capital and closing themselves off from world markets: a reversal of globalization. Alternatively, EMDCs might turn to powerful new patrons – namely China – to support and shield them from global market swings that are beyond their control. In a third scenario, the US pays greater heed to its interest in sustaining an open international financial order and works to alleviate the dilemmas posed by the mismatch between globally-integrated financial flows and nationally-determined monetary policy.

What can the US do to ensure that major markets remain open to it? Earlier this month, the G-20 called for US policy to be more “carefully calibrated and clearly communicated.” This is not enough. The US needs to keep providing swap lines to EMDCs in need of dollar liquidity, engage in meaningful formal and informal monetary consultative processes, and support countries’ own regional arrangements, such as the Chiang Mai Initiative.

Moreover, US trade negotiators need to stop insisting that countries give up their right to use measures to protect themselves from the unfortunate consequences of US monetary policy. Crucially, the US also needs to stop withholding consent for the IMF to reform and deploy additional resources from all countries.

Recent US monetary-policy measures and statements have reflected the belief that America’s stake in EMDCs’ financial stability is limited to the extent to which volatility poses a risk to the near-term US economic outlook. This shortsighted strategy runs counter to the US government’s broader geopolitical and economic goals.

The US benefits incalculably from an open global financial order, which is now at risk. A monetary policy that acknowledges today’s interdependence would protect America’s long-term interests.

This piece first appeared in Project Syndicate, on 25 February 2014.