Global institutions after the crisis 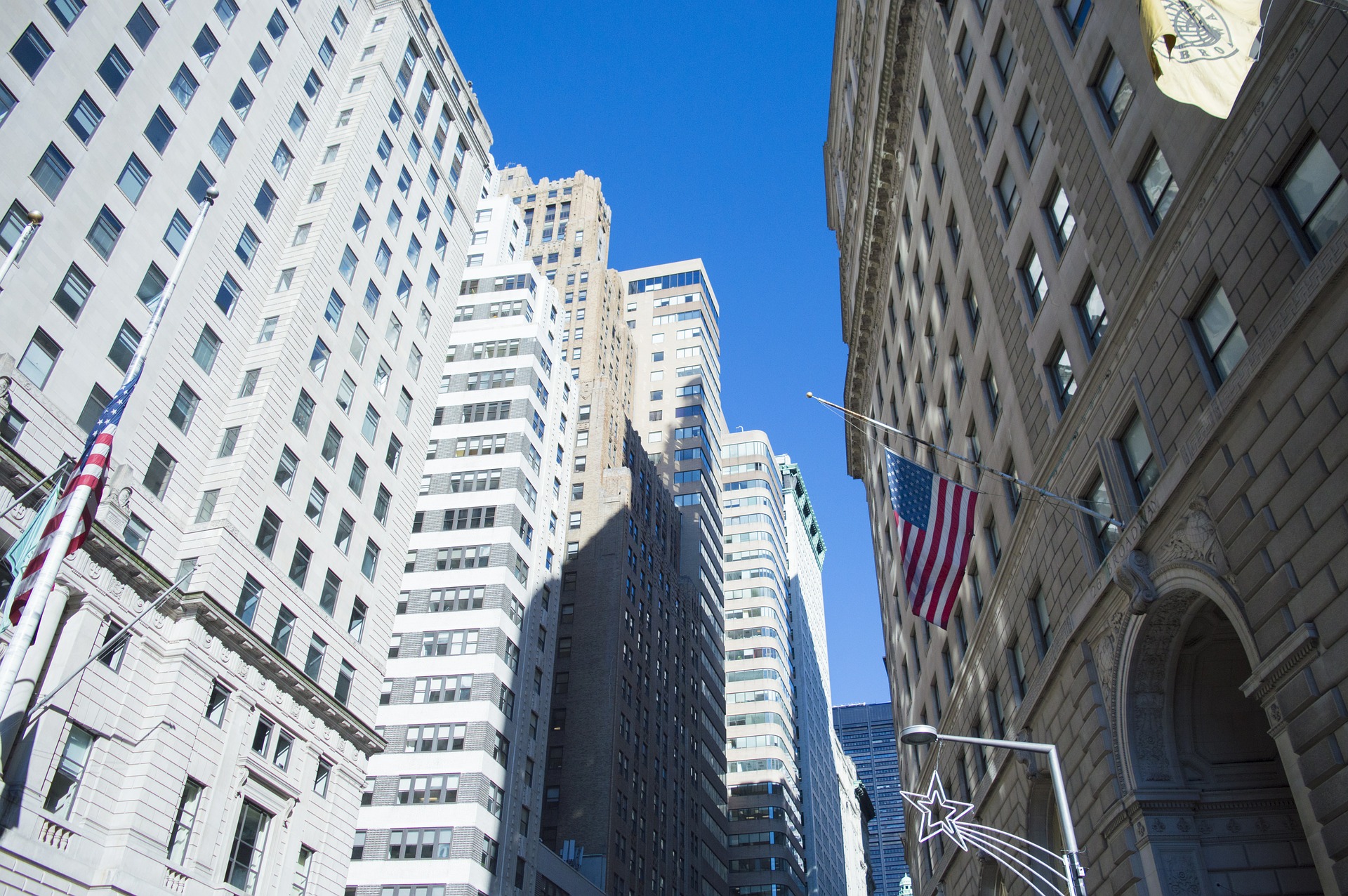 When Lehman Brothers collapsed and the global financial crisis erupted five years ago, many glimpsed a silver lining: the promise of more effective global economic governance. But, despite a flurry of early initiatives, the world remains as far from that goal as ever.

The Financial Stability Board (FSB), established after the G-20 summit in London in April 2009, has no legal mandate or enforcement powers, nor formal processes for including all countries. The International Monetary Fund still awaits the doubling of its capital (another early vow), while its existing resources are heavily tied up in Europe and its governance reforms are stalled. The World Bank has received a modest increase in resources, but it has yet to build capacity to lend rapidly and globally beyond existing borrowers and loan arrangements, and its income trajectory is diminishing.

Yet the need for effective global economic governance remains more urgent than ever. Banks and other financial firms roam internationally, greatly assisted by market-opening rules embedded in trade and investment treaties, but with no legally enforceable responsibility to provision adequately for their own losses when things go wrong. Instead, massive risks have supposedly been held at bay by voluntary standards promulgated by a patchwork of public and private “standard-setting” organisations.

The crisis proved that this was inadequate. The titans of Wall Street and the City of London were exposed as hugely over-leveraged. Extraordinary profits when their bets paid off increased their financial and political power – which they still enjoy – with taxpayers left to bail them out when their bets turned bad.

The G-20 promised stronger global institutions to prevent this from recurring. But the FSB is not a treaty-based global regulator with enforcement powers. It continues to be a “standard setter” in a world with strong incentives to evade standards and negligible sanctions for doing so. Furthermore, although the FSB’s standards are ostensibly “universal,” it does not represent all countries or have formal mechanisms to inform and consult them.

Regulators face a Sisyphean task, owing to the absence of strong and consistent political support for reining in the financial titans. A well-resourced financial sector intensively lobbies the most influential governments in global finance. The reforms of the IMF, another pillar of global financial management, cannot be implemented until the US Congress approves them – and there is no sign of that. Even the new Basel 3 banking standards have been diluted and postponed.

For Brazil, Russia, India, and China, the delay in reforming the IMF is a serious annoyance. They became major contributors to the Fund’s emergency loan pool (the New Arrangements to Borrow) immediately after the crisis and now provide 15.5% of the NAB’s resources. But the greater voice and voting power that they were promised – commensurate with their status as four of the IMF’s top ten shareholders – has not been delivered. Even the selection of the organisation’s managing director remains a European droit du seigneur.

More seriously, an astounding 89.2% of the IMF’s General Resources Account is outstanding to European countries, with just three countries (Greece, Portugal, and Ireland) accounting for 68%. The IMF’s resources are neither adequate nor available to respond to a crisis elsewhere.

Similarly, the G-20’s pledge in 2009 to protect the poorest and most fragile countries and communities from the effects of the crisis remains unfulfilled. The World Bank is at the heart of these efforts, because it can pool risks globally and offset the capriciousness of official and private-sector aid flows, which create “donor darlings” (like Rwanda) and “donor orphans.” But, while the Bank has more than doubled its lending relative to the four years prior to 2008, this was achieved mostly by front-loading existing loans. Crisis-hit countries that were not already borrowers were largely left out.

The Bank’s failure to lend to new clients partly reflects its slowness. Even after its loan cycle had been speeded up, the Bank took an average of 13.5 months to approve credits – a long time for a country to await “emergency” help.

But the Bank is also hampered by worsening resource constraints, as the biggest post-crisis capital infusions went to regional development banks. The African Development Bank’s capital was increased by 200%, as was the Asian Development Bank’s. The Inter-American Development Bank got a 70% increase. Meanwhile, the World Bank received an increase of 30%, while its lending arm for the poorest countries, the International Development Association, received an increase of only 18%. Crucially, it is not obvious that the Bank has “buy-in” from emerging economies, with Brazil, Russia, India, and China, which pledged significant resources to the IMF, pledging only about 1% of IDA funding.

Further exacerbating the Bank’s financial woes, its powerful creditors have opted to “pull back” its lending in order to protect its resources. As a result, compared to the regional development banks, the Bank will be lending less to fee-paying clients, who provide income, and engaging in more “concessional lending,” which does not.

The 2008 crisis highlighted the need for international cooperation to regulate finance and mitigate the effects of a crisis. Yet the global resources and instruments needed to manage (if not avert) the next crisis have not been secured. Instead, regions and countries are quietly finding their own ways to manage finance, create pooled emergency funds, and strengthen development finance – an outcome that heralds a more fragmented and decentralised set of regulatory regimes and a modest de-globalisation of finance and aid.

This piece was originally published by Project Syndicate on 6 September 2013.

Ngaire Woods is the founding Dean of the Blavatnik School of Government and Professor of Global Economic Governance at the University of Oxford.
Business and capitalism Economy
...
Global cooperation Inclusion Democracy and politics Public sector