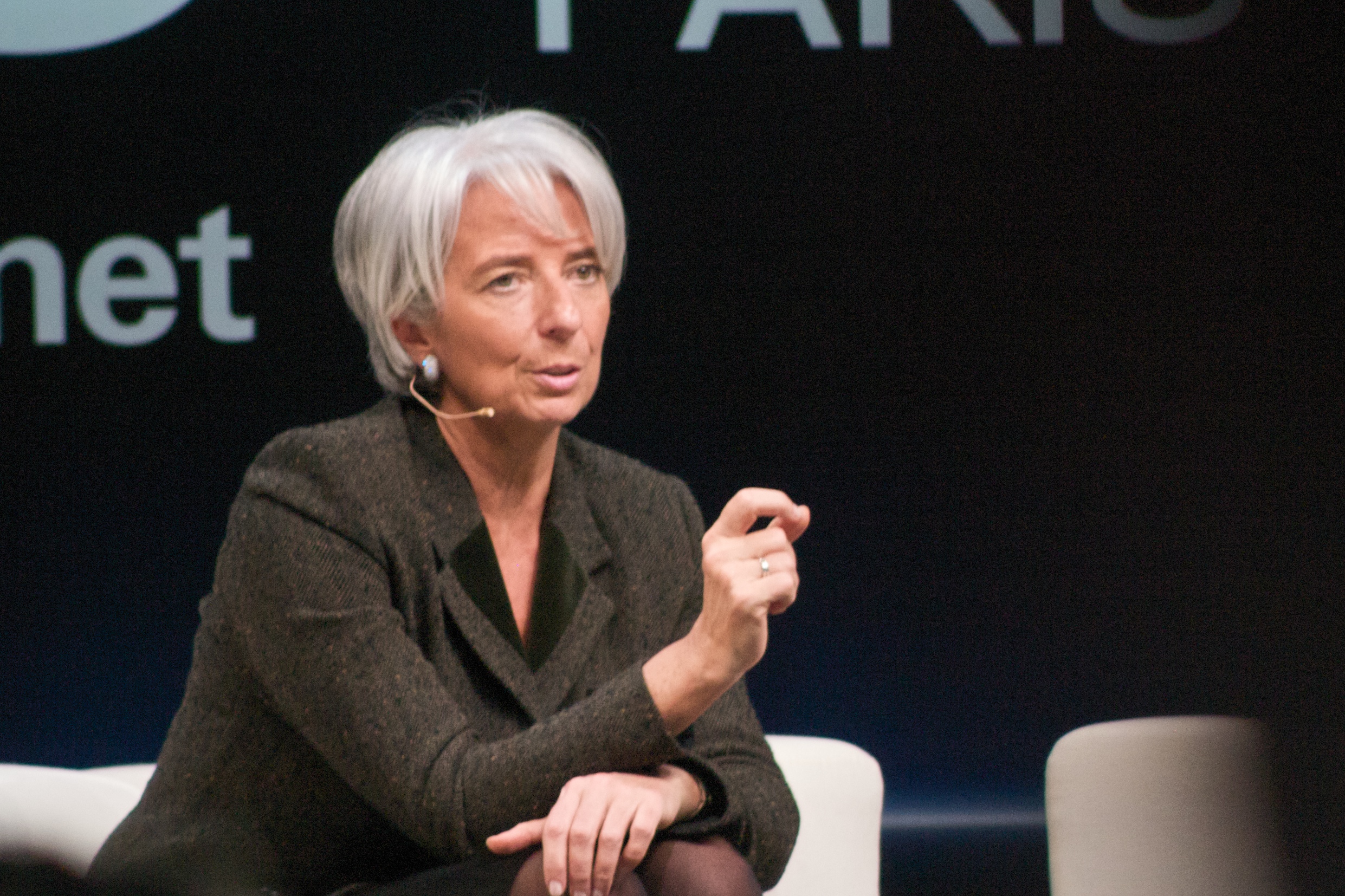 Last week, Christine Lagarde, the International Monetary Fund’s managing director, warned that if countries do not act together, the global economy could be derailed. Likewise, the OECD has warned that countries must move “urgently” and “collectively” to boost global growth prospects. Yet the G-20 finance ministers and central-bank governors to whom these entreaties were directed failed to agree any such action at their recent meeting in Shanghai.

To be sure, the communiqué released after the meeting includes a pledge to use “all policy tools – monetary, fiscal, and structural – individually and collectively” to “foster confidence and preserve and strengthen the recovery.” But the communiqué also reflects distinct divisions – particularly with regard to the role of monetary and fiscal policy in stimulating growth – among the finance ministers and central bankers who agreed on its text.

On monetary policy, the communiqué offers the empty statement that the G-20 would “continue to support economic activity and ensure price stability, consistent with central banks’ mandates.” That avoided the central question: Should central banks be attempting to stimulate growth through “unconventional” monetary policies?

The Bank for International Settlements thinks not, arguing in its 2015 annual report that “monetary policy has been overburdened” in an attempt to reinvigorate growth, a reality that is reflected in “the persistence of ultra-low interest rates.” The result is a vicious cycle of too much debt, too little growth, and too-low interest rates that, to quote the BIS’s Claudio Borio, “beget lower rates.”

This sobering analysis has not stopped the Bank of Japan or the European Central Bank from further monetary easing. Nor did it deter People’s Bank of China Governor Zhou Xiaochuan from expressing a willingness to shoulder more of the growth-stimulating burden in Shanghai.

But not everyone is ignoring the writing on the wall. Reserve Bank of India Governor Raghuram Rajan has called on the IMF to examine the effects of unconventional monetary policy not just on the countries that implement them, but also on the rest of the world. Likewise, Bank of England Governor Mark Carney has pointed out that countries using negative interest rates (including, most recently, Japan) are, by forcing currency devaluation, exporting weak demand – ultimately a zero-sum game.

When it comes to fiscal policy, agreement is similarly lacking. The IMF is urging surplus countries like Germany to pursue more stimulus. The OECD, too, has called upon its wealthier members to take advantage of their current ability to borrow for long periods at very low interest rates to increase growth-enhancing investment in infrastructure.

These calls provoked a sharp rebuttal from German Finance Minister Wolfgang Schäuble, who condemned the “debt-financed growth model.” The result of this conflict was a vague declaration by the G-20 that it would use “fiscal-policy flexibly to strengthen growth, job creation, and confidence, while enhancing resilience and ensuring debt as a share of GDP is on a sustainable path.”

In light of the statements by the IMF and the OECD, this distinct failure to agree on monetary and fiscal policy seems highly dangerous. But both institutions may be overstating the problem.

In fact, despite widespread uncertainty – volatile capital flows, plummeting commodity prices, escalating geopolitical tensions, the shock of a potential British exit from the European Union, and a massive refugee crisis – the stalling of global cooperation may be less risky today than it was even a decade ago. The key factor in this context has been widespread recognition of the risks inherent in economic globalisation, and concerted efforts to build up the needed resilience on a national, bilateral, or regional basis.

Consider finance. Twenty years ago, a catastrophic financial crisis began in Thailand and quickly spread across East Asia. Since then, those economies, and others in the emerging world, have self-insured against crisis by building up huge stockpiles of foreign-exchange reserves. Partly as a result of this, the volume of reserves has risen from some 5% of world GDP in 1995 to around 15% today.

Emerging economies are also holding less sovereign debt, and they have created bilateral and regional currency-swap arrangements. In addition, more than 40 countries have deployed macroprudential measures since the 2008 global financial crisis.

Countries also benefit from greater access to more diversified sources of finance. Some emerging and developing countries now access global bond markets individually. And the role of regional development banks – including the African, Asian, and Inter-American Development Banks, as well as the newly created Asian Infrastructure Investment Bank and the New Development Bank – has grown.

The final manifestation of this new pattern of cooperation – which might be called “distributed governance” – appears in trade. While the Doha Round of negotiations has staggered and fallen, liberalisation is proceeding apace, owing to the proliferation of bilateral, regional, and super-regional deals.

These new governance arrangements have important resilience-enhancing effects; but they may not offer a more efficient alternative to multilateralism, and they do not eliminate the need for traditional multilateral institutions. On the contrary, bodies like the IMF, the World Bank, and the World Trade Organization should be responsible for analysing and transmitting vital information to the array of institutions that are filling their traditional role.

For example, the IMF should respond to Rajan’s request to track and analyse the effects of unconventional monetary policies. Likewise, it could strengthen its analysis of the impact of capital controls on the countries implementing them, and on other countries. It could also resume preparing models of how sovereign-debt restructuring could be better supported – whether at the national level, through GDP-linked or contingent convertible bonds, or at the regional or global level.

At their Shanghai meeting, G-20 policymakers vowed to adopt a range of policy tools to boost global growth and avoid currency wars. They did not deliver on that promise. But their failure may have reinforced the shift to a new phase of distributed global economic governance.

This piece was originally published by Project Syndicate on 3 March 2016.

Ngaire Woods is the founding Dean of the Blavatnik School of Government and Professor of Global Economic Governance at the University of Oxford.
Economy Global cooperation