Embracing stronger international cooperation is the key to protecting people. 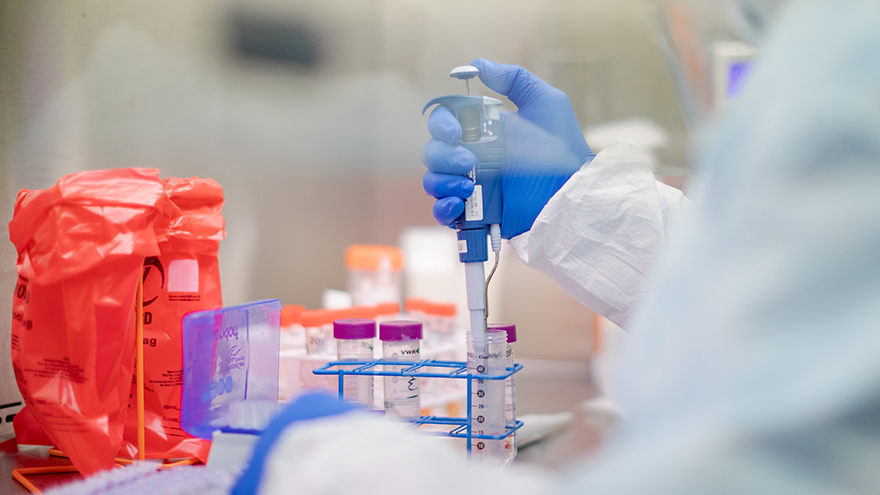 The COVID-19 pandemic poses an unprecedented threat to both public health and the global economy. Only by ditching nationalist rhetoric and policies, and embracing stronger international cooperation, can governments protect the people they claim to represent.

The world that emerges from the coronavirus pandemic may be a warring collection of countries that are more closed off and nationalistic than before. But without rapid and effective global cooperation, the world may not exit this crisis safely at all.


For now at least, heavy-handed nationalist responses predominate. Alongside curfews, lockdowns and requisitioning, governments are closing borders and using wartime rhetoric to rally their populations. Global supply chains and trade are being disrupted not just by lockdowns, but also by wealthy countries’ competition for supplies.


Soon, however, governments will need to restart the global economy. And that will require international cooperation in several key areas.


The first crucial element of a COVID-19 exit strategy is massive testing (for both infection and immunity), so that healthy people can return to work and those who are infected can get appropriate treatment. For this, countries will need adequate supplies of testing kits and protective equipment, as well as ventilators and access to emerging treatments.


International cooperation is vital to enabling mass testing and treatment. A primary supplier of the swabs used for collecting nasopharyngeal samples, Copan, is based in Northern Italy. The reagents used to extract virus RNA from collected cells are produced mainly by Qiagen, a German company with a complex global supply chain. And foreign companies make roughly half of the ventilators in the United States; one-third come from Europe.


And yet, while governors of US states are bidding against one another for scarce ventilators, some European governments are barring their export. And a British government minister has said that the country’s inability to source necessary reagents is slowing down testing.


The solution is to increase cooperation in production and distribution, using global supply chains as effectively as possible, and pooling resources and equipment so that they can be allocated as the need for them shifts from one country to another. China, for example, is now donating ventilators to the United States and exporting masks.


A second component of an exit strategy is effective disease surveillance and control. True, many countries are balking at online surveillance of the sort used in China and South Korea. But with manual contact-tracing being too time-consuming, it is hard to envisage an exit strategy that does not include apps for this purpose.


Indeed, a new study by researchers at the University of Oxford suggests that tracing apps can be effective in reducing infection rates, even when just 60% of the population adopts them. Western societies therefore need to learn from the successes of China and South Korea, and balance fears of ramping up their own governments’ surveillance capacity against the harm people suffer from being kept in lockdown.


Hesitant countries should cooperate fast to adapt surveillance tools to the need to protect civil rights. This will require transparent oversight, clear principles of fairness (including equal access and treatment), robust data protection, and audits of the algorithms used.


Third, a global COVID-19 exit strategy would be safest with an effective vaccine. Fortunately, international scientific cooperation is accelerating progress toward developing one. Researchers in China, the US and Europe are sharing viral genome sequences, while doctors from Harvard University; the Xijing Hospital in Xi’an, China; and Northern Italy are working on treatments, and top virologists are sharing findings on World Health Organization conference calls and placing them in online archives such as medRxiv and bioRxiv.


International cooperation will also be required to ensure that a vaccine is deployed globally. In recent days, the Chinese authorities have reported new cases of COVID-19 that have been 'imported' from other countries, while some experts in Europe and North America are already anticipating a second wave of the virus.


Here, history is instructive. Although vaccinations enabled most wealthy countries to eliminate smallpox unilaterally by the late 1940s, the disease kept returning from outside their borders. It took a global effort launched by the WHO to eradicate smallpox globally by 1978.


There is also a need for an early-warning system to detect the emergence of new or mutated viruses. As South Korea has shown, an early COVID-19 warning enables a government to react rapidly by ramping up testing and engaging the whole population in contact tracing and containment, thereby potentially reducing the economic and social costs of an outbreak.


But early warnings require governments to tell the world about novel infections as soon as they discover them, which can be a sensitive matter. Countries thus need assurances that reporting disease outbreaks will not expose them to instant punishment in the form of unnecessary travel and trade restrictions, and that any such measures would be introduced cooperatively.


The world should have learned this lesson during the SARS and Ebola epidemics of the last two decades. Travel and trade restrictions imposed by 40 countries impeded the reporting of Ebola outbreaks, hindering the global response. Similarly, China’s experience with SARS may have left its leaders less inclined to notify the outside world about the COVID-19 outbreak. Once they did, countries closed their borders in ways that contradicted WHO guidance. After this crisis is over, governments will need to bolster the early-warning system, on the understanding that this requires a cooperative quid pro quo.


Finally, the faster and more effectively we act to contain the spread of the virus in the world’s poorest and most populous countries, the better we can protect everyone. This requires urgent investments in prevention that also depend on cooperation – including via the Africa Centers for Disease Control and Prevention, the International Monetary Fund’s emergency financing (which more than 90 countries have so far requested), and the World Bank’s emergency health support.


The COVID-19 pandemic poses an unprecedented threat to both public health and the global economy. Only by ditching nationalist rhetoric and policies, and embracing stronger international cooperation, can governments protect the people they claim to represent.


This piece was originally published by Project Syndicate on 9 April 2020. 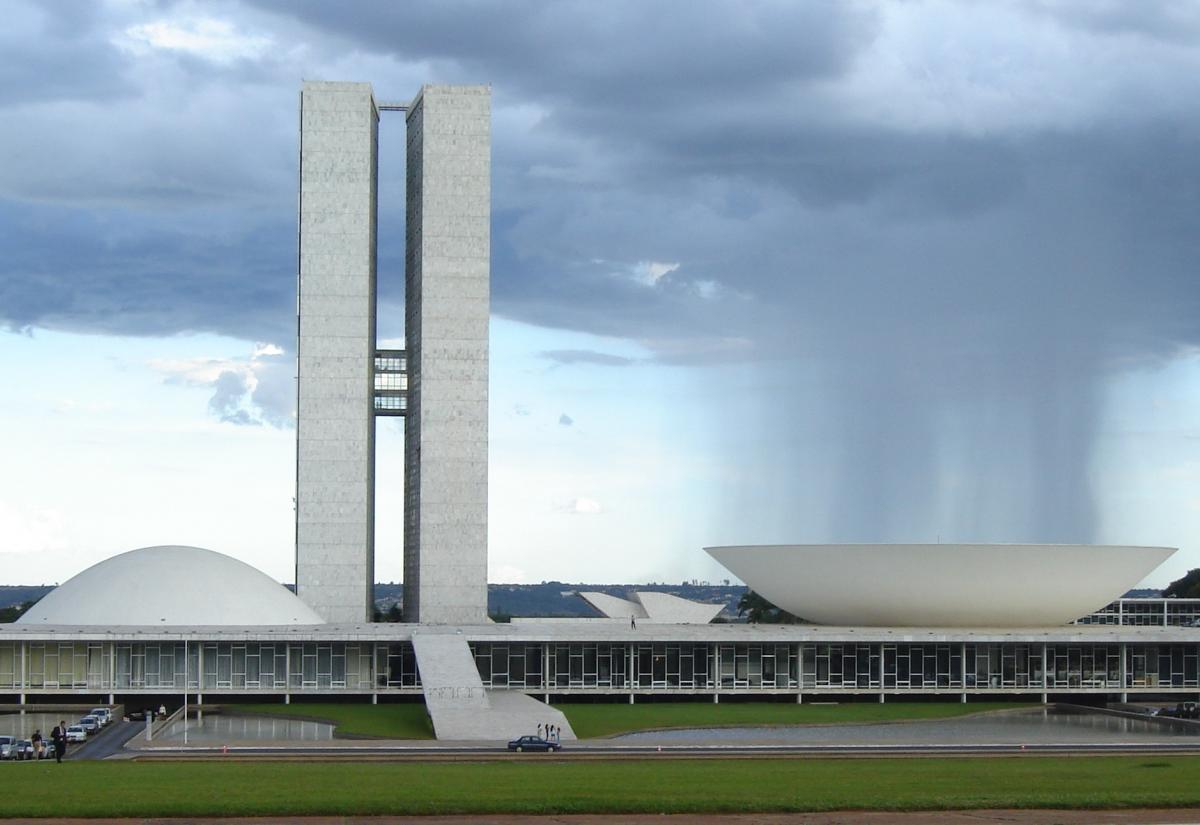