Getting things done: what we can learn about policy implementation from the COVID-19 crisis 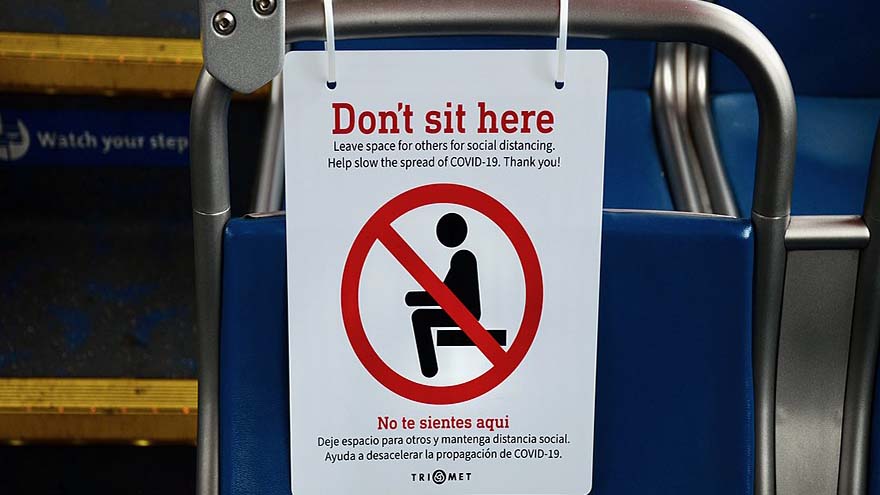 In theory, there’s no difference between theory and practice. In practice, there is. A famous example discussed in the past few months has been that of the United States being considered de jure the most prepared country in the world in terms of detecting and responding rapidly to and mitigating the spread of an epidemic, but having the most deadly pandemic de facto. COVID-19 showed once again that policy implementation is the most challenging part of policymaking.

To find opportunities that can lead to a longer-term improvement in the implementation of policy, it’s first essential to clarify the type of problem: is it a crisis or a legacy problem? Are the problems new, characteristic to this crisis only, or do they have deeper roots in public sector governance? Let’s take a basic example from the COVID-19 crisis: the lack of data at the sub-national level about hospital infrastructure. In many countries, this is a politically charged subject mainly because the number of beds determines the allocation of funds. During a health emergency, managing data on hospital capacity can save lives in the present, but solving this issue sustainably can also save lives in the future. For instance, the long-term opportunities are to accurately assess hospital capacity (maybe for the first time in some countries) and to establish a data agreement based on a simplified process that can also be used in the future. A reflection question for policymakers: What are the low-cost opportunities to achieve long-term benefits while solving the current legacy problem?


Not many people feel comfortable to use the word 'failure' when it comes to public sector work. Sometimes for good reasons – using public funds, accountability, fear of losing trust – however, with modest information about the problem, there's no other way to innovate and there's no better way to learn. In the UK for instance, the Health Secretary promised the UK would carry out 100,000 coronavirus tests every day by the end of April. This target was achieved only by counting the COVID-19 test kits distributed to citizens, not those administered. As if the intention, not the result should determine the government’s success. Politicians can’t openly talk about failure, but the administrations still have the responsibility to learn from it. A reflection question for policymakers: How to learn quickly from failures to save lives?


Interestingly, our recent experience during the pandemic tells us that governments seem to be more willing to look at learning lessons from other countries, than learning from their own successes or mistakes. Government advisors and external consultants receive requests for learning briefs about how other countries have dealt with the crisis. The ‘’good practices’’ from other countries seem to be sometimes more valued than successful actions in different parts of the country, even more so in low- and middle-income countries. This is what happened in the first phase of the pandemic, when many governments adopted the "main trends" in responding to the crisis, sometimes applying blanket approaches to lockdowns. The heavy reliance on international practices is, of course, political: it is infinitely easier to justify being part of a credible movement than against it. The advantages of continuing to use lessons about what is working in neighbouring countries or ‘good practice’ countries as compared to what is working in your own country are also political. A political leader will risk less when using a "neutral" source of data about measures to COVID-19 (international data, preferably from a multilateral organisation or university) instead of data collected within the country - sometimes from counties or states led by political opponents. Information about the measures in other countries and how these worked are useful for inspiration, but not enough to support a problem-driven approach to policymaking without contextualisation (beyond the what happened and how, expanding to the whys and the hows).


The political dimension of evidence brokering, especially during a crisis deserves a more extended discussion, and we can’t do it justice in one blog. Despite the political economy challenges, one thing is sure: policymakers need to understand the problem they are facing and to do this, they will have to make sense of data in a non-partisan way. They may need to reach out outside their usual teams, involve honest brokers from universities, experts, community leaders with whom to co-create solutions to the multiple problems faced by their communities. Such a process is difficult to articulate even in stable environments, let alone in a crisis. Still, there are no alternatives that can shift the attention to tackling unique problems rather than fitting a general solution to a specific context. A reflection question for policymakers: How can governments ensure they have practical, adaptive and flexible processes in their approach to solving problems?


Finding spaces to
reflect on the present situation, focusing on contextualised learning, and thinking
about the future can make some policymakers feel uncomfortable at first, given
the potential short-term political capital losses. However, protecting
citizens’ lives can only be done by transcending short-sighted political
agendas. Building resilient governments, able to respond to this overwhelming
crisis requires governments not just to get things done now, but also to
incorporate learnings from successes and failures into balancing political
short-termism with long-term visions for our communities.


Alexandra
Nastase (MPP 2016), a Policy Execution Lead at
Oxford Policy Management, and Jussara Negromonte (MPP 2016), a member of Delivery
Associates), are alumnae of the Blavatnik School of Government. They both work
with governments across the world on strengthening policy implementation to
deliver better outcomes for citizens.