Fighting the Islamic State — how much will it cost? 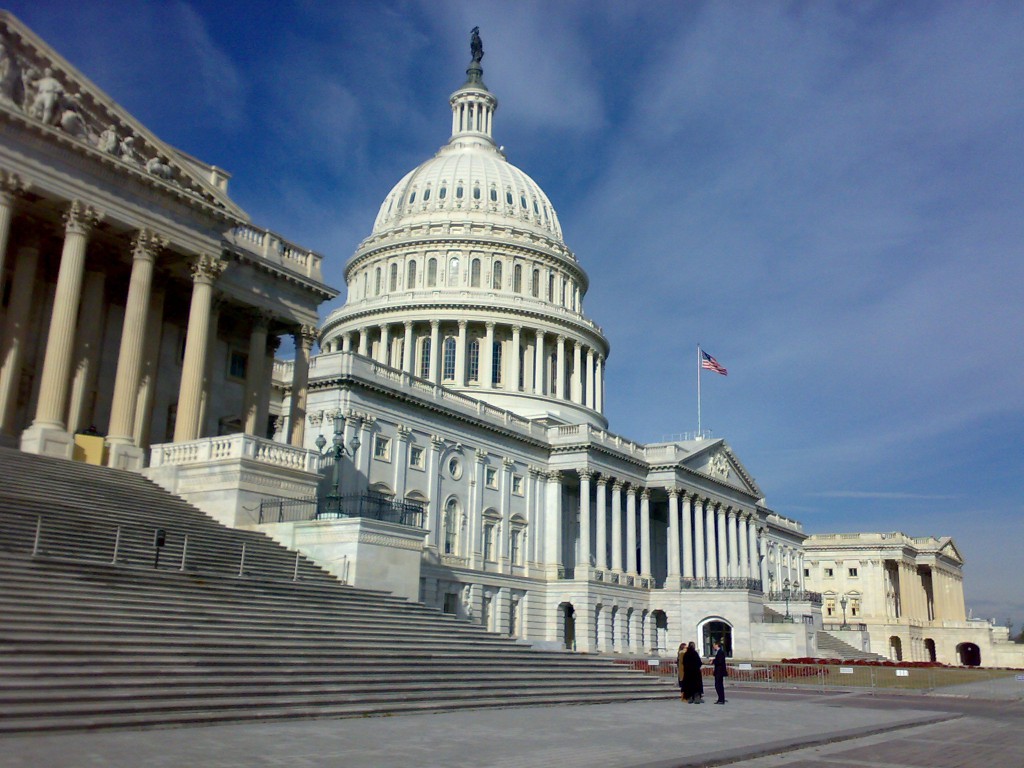 Twelve years ago we stumbled into a war in Iraq with little thought as to how much it would cost or how we might pay for it. Trillions of dollars later, we are about to wade into another protracted conflict, and once again there is no financial strategy.

President Obama and his military top brass have pronounced that the effort to defeat the Islamic State will be “long” — translation: expensive. The Pentagon has admitted to spending over $1 billion so far, with the current pace running at some $10 million per day. Todd Harrison of the Center for Strategic and Budgetary Assessments believes the annual bill for military operations will range from $4 billion to $22 billion, depending on duration, scope, and the extent to which ground forces get involved — which is becoming increasingly likely. Obama has ruled out sending troops, but it is clear the Pentagon has not given up on boots on the ground — they just may not be worn entirely by Americans.

The experience of Iraq and Afghanistan proves that the price tag may be steep. In addition to the bill for military operations, there are costs associated with veterans’ benefits, depreciation of equipment, humanitarian aid, covert action, and paying (as the US frequently does) for the military efforts of our coalition “partners.”

Caring for veterans is a major expense, even in a short conflict. In the 1991 Gulf War, Kuwait and Saudi Arabia paid for most of the upfront US military operations — but today the Department of Veterans Affairs pays $4 billion per year in compensation to US veterans of that conflict. For Iraq and Afghanistan, the veterans’ costs will be much higher. Fifty percent of the troops who served to date will receive medical and disability benefits for the rest of their lives — amounting to some $1 trillion that the United States owes but has not yet paid.

Even bigger than the direct costs of the new campaign against the Islamic State is the dramatic U-turn in the political mood toward military spending. Twelve months ago, the wartime culture of “endless money,” as former Defense Secretary Robert Gates dubbed it, with its endless “emergency” funding from Congress (nearly $2 trillion in more than 30 special funding bills) — was finally coming to an end. The Beltway was filled with talk of belt-tightening at the Department of Defense, including a 10-year $497-billion cut imposed by the so-called sequester. The Pentagon was proposing to shrink the size of the armed forces, trim military compensation and benefits, and mothball expensive weapons and military installations left over from the Cold War.

But now that’s all so-last-fiscal-year. The new trend is ramping up Pentagon spending. At their press conference last week, Defense Secretary Chuck Hagel and Martin Dempsey, the Chairman of the Joint Chiefs of Staff, declared that they don’t have enough funding to conduct the operation against the Islamic State.

In addition, Congress is refusing to let the Pentagon make even modest changes to its current base benefit plan. This will surely encourage the department to ask for another blank check to pay for new operations. Requests are already mounting.

The combined cost of abandoning planned cutbacks at the Defense Department, new spending to combat the Islamic State, and extra foreign military assistance means that America will wind up spending up to $100 billion more on military activities than we had expected this year alone.

This amount should force Americans to debate the trade-offs between current spending priorities and the cost of expanding military operations against the Islamic State. But instead, Washington assumes that we will simply borrow whatever is needed — and continue to pass the cost of today’s wars onto future generations. This feckless approach has already led to much higher national debt, as well as rampant waste and corruption in our military appropriations. More importantly, the policy of paying for wars on the credit card has contributed to a widening gap between the small percentage of the US population who are serving in the volunteer force and the rest of us — who are neither serving nor bearing the financial burden.

Financing the Iraq and Afghanistan conflicts with debt has hidden the true costs from public view. Over the past 14 years, it has seemed almost unpatriotic to question whether the nation could afford to continue spending 20 cents of every tax dollar on the military — regardless of whether the item in question was necessary or even good value. The United States is a wealthy country, but we are now coping with the legacy of two expensive wars. President Obama has just asked Americans to embark on another decade-long military engagement. He needs to propose a strategy for how it should be paid for, and what sacrifices will be required.

Linda J. Bilmes is a DPhil student at the Blavatnik School of Government. She is also senior lecturer at the Harvard Kennedy School and co-author of “The Three Trillion Dollar War: The True Cost of the Iraq Conflict.’’

This oped was first published on the Boston Globe website on 08 October 2014.