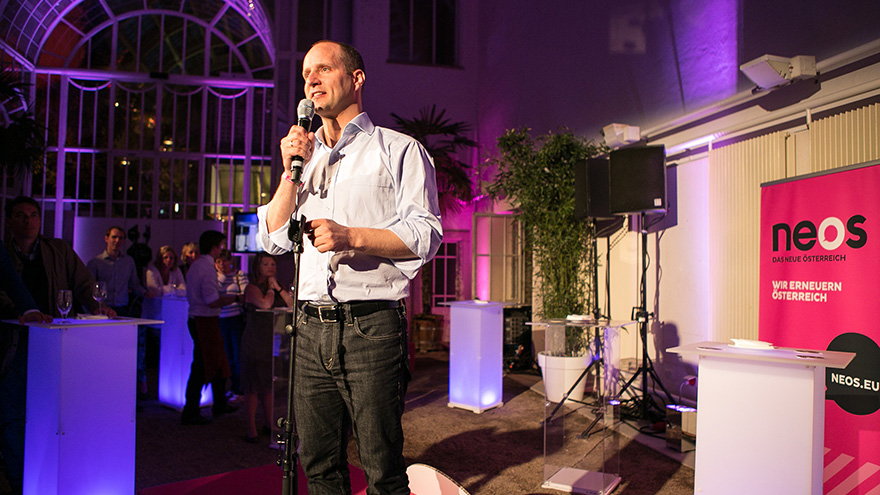 The publication of my classmate Lukas’ blog post about the role of social-democratic parties in the fight against populist parties and movements caused a lot of discussion among the MPP class, and I felt I wanted to write a response.

Although I agree that social-democracy could be an answer to the rise of populism, the argument that established social-democratic parties are the natural answer to right-wing populists and their policies as “they know how to bring polarised societies together again” is rooted in old political structures and overlooks the disrupting forces in the political market. Established political parties cannot adapt to the dynamics and organisational prerequisites of politics in the 21st century.

Centrist parties such as social-democrats follow a political approach of moderation and compromise, an approach likely to be more and more central to policy-making in the 21st century, with different actors and new movements driven not solely by ideology, but also by a strong will to reform their countries. To bundle these different energies into one renewing power, moderation and compromise will become even more important than they are today.

Some – like Cas Mudde, associate professor at the University of Georgia – argue that social-democrats need to reinvent themselves to be the modern, ideological alternative people are looking for.

However, when looking at established social-democratic parties in European countries like France and Austria, their ways of shaping politics and creating policies have brought political standstill, clientelist policies and lack of innovation in the policy-making process. Instead of using their strengths of competence and control, they have started to use populist language and campaigns, and in some cases they have even implemented the policies of right-wing populists. In Austria, for example, on a federal-state-level social-democrats started a coalition with the right-wing Freedom Party (FPÖ). Instead of distancing themselves from populism and forming a strong political centre, they look for ways to preserve their political power.

Established social-democratic parties will not survive: they see the massive changes coming, but cannot avoid their own downfall. This reminds me of the case of Kodak, an American technology company that filed for bankruptcy in 2012, after 133 years of trading. The organisation could not keep pace with the development of digital cameras. Kodak saw the forces which disrupted the industry coming, but it was not able to react accordingly. Despite strongly investing into new products, it was its structures, processes and culture that prevented its long-term survival.

New movements such as NEOS in Austria and Nowoczesna in Poland are disrupting the political scene. And we see established, centrist parties to lose ground not because they do not want to change, but because they are simply not able to.

Just like Kodak, established political parties see the disruption coming but cannot prevent their own downfall. Hoping for their successful transformation is a dangerous game, as it extends their struggle for survival and most of all, prevents young political talents from using their expertise to support participative and non-populist political movements.

In a time of rising populism, right-wing forces and decline in trust in current democratic institutions we need the brightest minds in politics. But instead of helping the old system to survive they should help the future to come into place as soon as possible.

Nicolas Stuehlinger is currently studying for an MPP at the Blavatnik School of Government.
Democracy and politics Global cooperation