The enlightenment of President Trump? 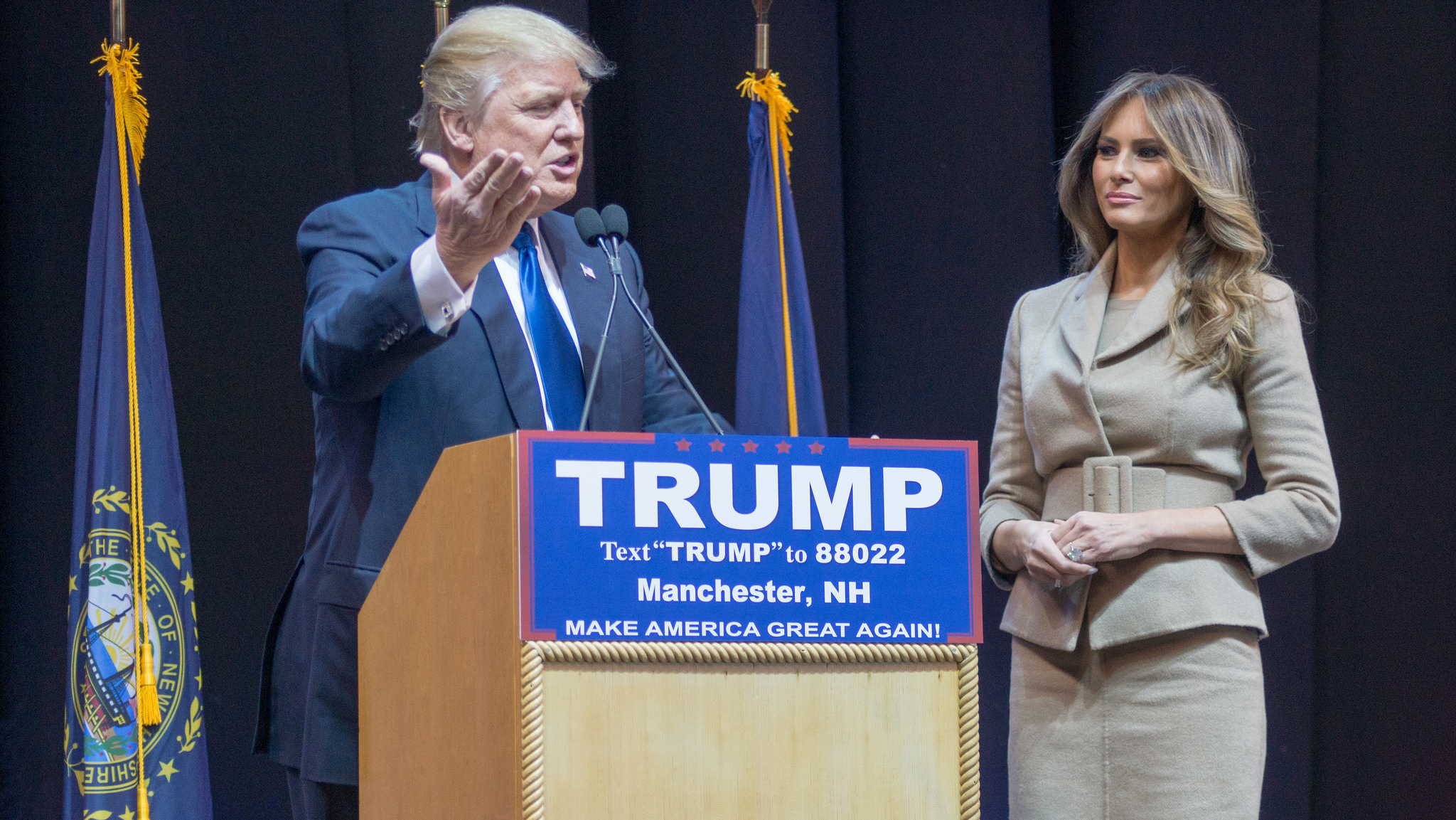 The past three weeks have given the world a stunning role reversal in global governance. The United States, the world’s long-time leader in forging international cooperation, has begun to express a unilateralist creed, striking fear into the hearts of many countries worldwide. And China, long reticent about multilateralism, has committed to upholding – even leading – international cooperation.

Since his inauguration in January, US President Donald Trump has effectively taken a wrecking ball to America’s global role. He has withdrawn the US from the Trans-Pacific Partnership and redrawn the parameters of negotiations over the Israeli-Palestinian conflict. With regard to China, he has not only threatened to impose tariffs, but also raised the possibility that he will defy the “One China” policy that his predecessors, Republicans and Democrats alike, have respected for decades.

Trump has also signed executive orders to bar nationals from seven Muslim-majority countries from entering the US and to build a wall on the border with Mexico, among other things. And his team has drafted additional executive orders that will reduce or even terminate funding for international organisations and withdraw the US from multilateral treaties.

Chinese President Xi Jinping’s recent rhetoric and behaviour stands in stark contrast to Trump’s. At the World Economic Forum in Davos, Switzerland, last month, he asserted that multilateralism is critical to our collective future. In a statement seemingly directed at the US, he continued, “We should honour promises and abide by rules. One should not select or bend rules as he sees fit.” He was even more pointed in criticising the prospect of abandoning the Paris climate agreement – as Trump has threatened to do.

Nonetheless, it is too early to assume that the Pax Americana that has prevailed for the last several decades is giving way to a Pax Sinica. Indeed, neither side’s position is that clear-cut.

On the US side, Trump’s draft executive orders are not as draconian as their titles suggest. “Auditing and Reducing Funding of International Organizations,” for example, simply proposes a committee to review financing of multilateral organisations.

That draft order targets, first and foremost, organisations that give full membership to the Palestinian Authority or the Palestine Liberation Organization. This is not new: US federal legislation has long mandated a complete cut-off of American financing to any United Nations agency in which Palestine is a full member.

The draft order also targets the International Criminal Court, to which the US currently provides no funding, and peacekeeping operations, including operations in southern Lebanon that protect the northern border of Israel, which Trump seems keen to help. Finally, it calls for an assessment of development aid to countries that oppose important US policies, though the State Department, through which such aid is channelled, already accounts for such considerations.

Moreover, there is still plenty of time for Trump to adopt a different mindset, as President Ronald Reagan did 35 years ago. Reagan won the presidency on promises to rebuild US power, which he claimed had been declining precipitously. In his first press conference as president, he shocked the world with his depiction of the Soviet Union, with which a détente had been emerging, as willing “to commit any crime” to gain an advantage over America. He subsequently rejected the international Law of the Sea Treaty; opposed the World Bank’s promotion of energy conservation; withdrew the US from UNESCO; and, like Trump, pledged to reduce America’s contributions to international organisations.

But within a year or two, Reagan began to recognise just how badly the US needed international institutions, and he moderated his positions. After the Latin American debt crisis began in 1982, for example, the US financial system’s exposure to foreign banks became starkly apparent, as did the vital role of the international financial institutions in preserving that system’s stability.

This experience also provides some insight into China’s position. As the country’s banks grow – it already boasts four of the world’s five largest – it will need the International Monetary Fund to enforce their international rights. More broadly, China’s economy depends on economic globalisation, which requires global rules and enforcement mechanisms.

China’s leadership ambitions and emphasis on rules may be good news. But it makes sense for other countries to maintain some scepticism. To be sure, China has made itself a major player in every region of the world, by deploying a combination of trade, aid, and investment – in particular, by pursuing major infrastructure investment projects in strategic locations throughout the developing world, as part of its “one belt, one road” strategy. But none of this has been an exercise in selflessness.

Of course, America’s global leadership was never selfless, either. But it did largely represent a kind of enlightened self-interest. So the real question may be where both China and Trump’s US stand in the enlightenment process.

Enlightenment can surely take time, as it did for Reagan. For now, Trump seems committed to his deal-making approach to America’s relationships with other countries, even long-time partners and allies like Mexico and Australia. This is not bilateralism, which would involve respecting existing treaties; it is literally deal-by-deal diplomacy. And it cannot work.

The US isn’t a dictatorship, and diplomacy isn’t real estate. Personal deals made by a president serving a four- or eight-year term can’t safeguard a democracy’s interests. There must be continuity across presidencies, with new leaders respecting the treaties signed by their predecessors. Pacta sunt servanda.

Trump’s deal-making machine will soon hit hard constraints. Maybe this will enlighten him, or maybe he’ll just get stuck. In any case, for now, we should expect most countries to continue participating in existing international agreements and institutions. But we should also maintain a healthy scepticism about any great power seeking to use those arrangements to its own advantage.

This piece was originally published by Project Syndicate on 9 February 2017.

Ngaire Woods is the founding Dean of the Blavatnik School of Government and Professor of Global Economic Governance at the University of Oxford.
Democracy and politics Public sector
...
Integrity Global cooperation Economy