Distrusted by the young? Build integrity 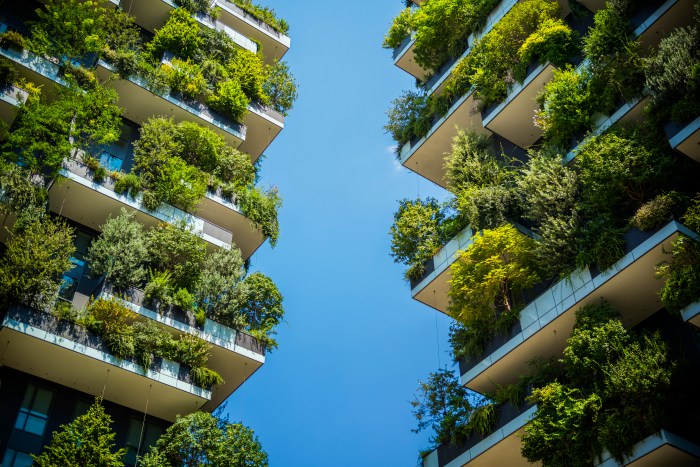 Falling trust in government is a problem. It is a particular problem among the young. The Pew Research Center recently released data showing that US adults aged between 18 and 29 reported 22% less confidence in the military than those aged 50+, 18% less in the police, 6% less in school principals, and 4% less in elected officials (for whom, to be honest, even the ‘oldies’ only reported 38% confidence levels). Previous research confirms that the collapse in youth trust levels in the US is a general trend.

Citizen trust matters for governments. It is needed to gain
cooperation with communities, political support for risky projects, and
legitimacy in the eyes of citizens. Distrust leaves governments vulnerable to
cynicism, extremist politics and populism. Endemic distrust among the youth
risks a disaffected generation growing old with no faith in the public
institutions that need their support to survive.


What can governments do to address this problem?


Unsurprisingly, there is no secret sauce. Trust in government is
affected by a preponderance of factors: economic performance, inequality,
partisanship, media reporting and social integration levels between diverse
groups. However, at the foundation of any government strategy to improve trust
must be a commitment to being genuinely trustworthy. A government should
not merely aim to improve citizens’ perceptions of its performance, but more
importantly the reality of its performance. When and why should we rationally
trust government anyway?


The aim of the Building
Integrity Programme, based at the Blavatnik School of Government, is to answer that
question. Just as with individual persons, integrity should be the logical
basis for trust in government. We aim to define ‘public integrity’ for public
officers and their institutions, determine its value, discern its determinants,
and work with practitioners from around the world to help improve the public
integrity of their institutions.


Public integrity involves more than ‘not being corrupt.’ After
all, not being corrupt is a pretty low ethical bar. In our view, for public
institutions, integrity requires four key elements. First, institutions must
have a clear purpose, or set of purposes. Without a clear purpose an
institution has no chance of being internally consistent and coherent. Second,
institutions need to be legitimate. As citizens, we should not expect
institutions always to act in a manner that we personally think best, morally
good, or just. After all, disagreement about those issues is the essence of
politics. However, we can reasonably demand that those institutions act within
the constraints such as the law, due process, human rights, good faith and
basic principles of fairness. Third, institutions need to keep their
commitments. No agent is trustworthy if it cannot keep its commitments: to
citizens, stakeholders, employees, contractors and other actors it engages. Finally,
institutions need to be robust. They need various reactive and proactive
mechanisms of internal and external accountability, transparency and support
that ensure they retain purpose, legitimacy and commitments across time and
circumstance.


This defines what we call ‘public institutional integrity’:
purpose, legitimacy, keeping commitments and robustness. ‘Public officer
integrity’ is a simple function of it. The integrity of individual public
officers turns upon playing their role as ‘stewards’ or ‘trustees’ of the
integrity of their institutions. They must take responsibility, often beyond
the narrow scope of their job descriptions, to support the elements of overall
public institutional integrity.


If this is the meaning of public integrity, then how might
governments go about building it?


This is at the heart of our ongoing research in Brazil, the
Philippines, Chile, Argentina, South Africa and more. For example, we recently
completed a report
on the integrity regime of the Australian Public Service (‘APS’), commissioned
by the Commonwealth Government in conjunction with Australia and New Zealand
School of Government. The report recommended the following.


First, define integrity. It might seem simple, but many
public institutions including the APS, have ‘integrity regimes’ without any
definition of ‘integrity’. This defining process should also include detailing the
operational values at the heart of the organisation that seek to realise
overall integrity. In the case of the APS we recommended reinserting an
emphasis on ‘merit’ and a new value of ‘stewardship’ for APS employees ‘who are
collectively responsible for its integrity’.


Second, embed integrity. Without a sustaining culture,
values statements arrive as stillborn as the mission plaques on many corporate
walls. In order to embed integrity within the culture of the APS, we
recommended: first, a comprehensive, ongoing, annual, independent assessment of
integrity performance set to targets, with survey data tested against more
complex measures in key areas; second, an investment in ethical leadership, a
move towards group-based, mandatory ethics training, senior ethics officers
within each department, and a one-stop-shop for peer reporting and
whistleblowing; and finally, an overall risk-driven strategy to investing
integrity, using aggregate data to identify red flags like geographical
isolation, high levels of sickness absence,
austerity, low pay, downsizing and low levels of diversity.


Third, institutionalise integrity. Building integrity requires
a legislative and regulatory framework, with specialist, independent
institutions. We recommended that the current set of overlapping legislative
instruments be rolled into one, clear Public Integrity Act, with a broader
coverage across the whole public service, and anyone contracting to deliver
public services. We recommended that the Commonwealth Government follow through
on current plans for a Commonwealth anti-corruption commission. However, we
pressed against current recommendations to include added ‘pro-integrity’
responsibilities within that commission. Our research indicates that
institutions with both responsibilities inevitably end up prioritising with
time, personnel and resources the urgent, media-sensitive demands of corruption
investigations, rather than the important, less popular work of research,
assessment, advice and support in implementing cultural and systemic change.
Instead, we recommended establishing a separate, genuine ‘integrity agency’ to
complement the new anti-corruption commission.


As our work with the Australian Commonwealth Government
demonstrates, ‘public integrity’ is a powerful analytic tool to diagnose the
pathologies of public institutions that might ground citizen distrust. It also
offers a framework to think productively about building a more trustworthy set
of institutions. Trust is
a fragile commodity: once lost, it is hard to regain, especially in the
modern political and media landscape. However, by working first on being worthy
of trust, public institutions will be on a firmer ground to tackle citizens’
perceptions, including and especially those of today’s youth.


Nik Kirby is Research Fellow in Philosophy and Public Policy and Director of the Building Integrity Programme at the Blavatnik School.