The case for hydrogen as a replacement for fossil fuels 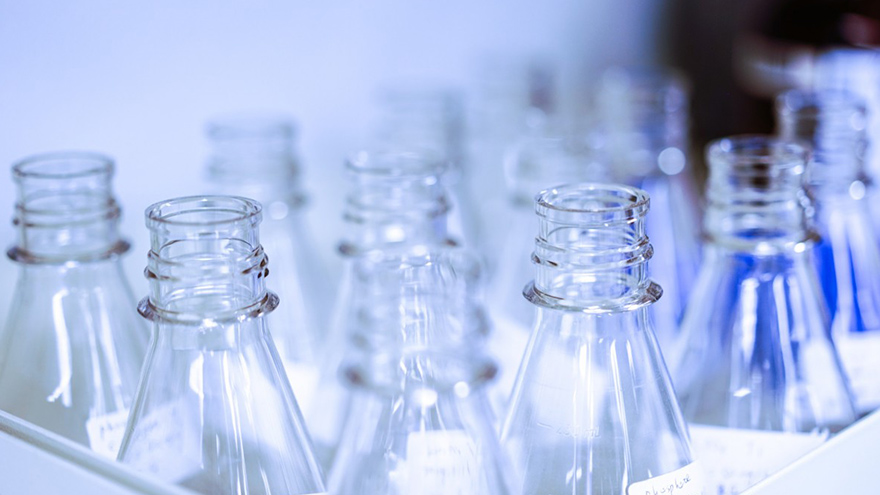 Hydrogen (H2) can play a key role in decarbonising the world economy in the next 15 years, giving a real chance to keep global warming close to the threshold of 2 degrees Celsius. H2 obtained from solar energy can become a major source of heat for households and industry, also helping move cars, trucks and ships, henceforth dealing with some of the biggest sources of CO2 emission.  This combination seems today among the most promising paths to replace fossil fuels in a scale and time frame to make a real difference to global warming.  But what would take for this transition, and what would it imply?

The good news about H2 and associated
products are that they can be produced using solar energy and water, and they
can be deployed largely by adapting existing infrastructures and business
networks.  So, H2 can be a disruptive
technology with few losers, and, ensuring adequate care, little inconvenience
to end users.  It can also create new
trade streams with important benefits for some among those most vulnerable to
climate change.

Hydrogen has a long, little-known history, especially in the UK.  The gas first used to lighten British streets and homes in the XIX century contained up to 50% of Hydrogen. It remained basically so for a century, until it started to be produced mostly from GLP, rather than coal. We all know that H2 is flammable but seldom think that the infamous accident with the airship Hindenburg would have been much worse if natural gas (CH4) were involved instead of H2.  H2 is also the key ingredient to produce Ammonia (NH3), the raw material for many of the fertilisers that have ushered the green revolution and eliminated the fear of a global famine in the last 50 years.  It just happens that NH3 is also combustible, and can be burned to generate energy, like gasoline, diesel or kerosene, albeit yielding less energy per litre.

Replacing natural gas and liquid fossil fuels by H2 and NH3 is becoming viable as the cost of solar electricity drops below 2c/kWh, bringing the price of H2 below US$ 2/kg and that of NH3 near 30c/litre, where it becomes comparable with that of gasoline or diesel.  With modest carbon taxes, the competitiveness of H2/NH3 can be further improved.

What makes the possibilities of H2/NH3
particularly interesting is that cheap, large scale solar power can be produced
in many tropical regions, from the Andes, to the Mojave Desert, West Africa and
Australia.  This power requires little
area to be generated: at current technology, solar panels occupying about half
the area of Iceland could replace the energy produced by all fossil fuels. Electric
power from deserts can be transmitted to the coast, where saltwater can be used
to produce H2 and, from it, NH3, under well mastered industrial processes that
don’t produce any carbon.

Because NH3 can be easily liquified, it can be transported long distances at low costs, meaning that a global market for H2/NH3 with many suppliers can quickly emerge to complement or replace fossil fuels and ensure steady energy flows to Europe, Japan and other regions.  Both the logistics and the trade structure of such a market could parallel the current ones of oil and gas, allowing transition costs towards a low carbon world to be significantly reduced.

Major oil companies have decades of
experience dealing with flammable, explosive and corrosive liquids and gases,
and their research and development budgets can be readily directed to smooth
most of the current technical and safety hurdles for producing and distributing
H2/NH3. Also, very good reports by the International Energy Agency and a host
of commissions in several countries have already identified many of these
hurdles, potentially helping governments to design incentives where they may be
needed. The lifecycle footprint of solar panels is also increasingly well
understood.

The adaptation to H2/NH3 would vary from place to place.  The use of H2 to replace natural gas in heating, for instance, is being tested in Leeds in the UK. There, the required replacement of steel pipes with plastic pipes will be cheap, as most of the projected cost comes from adapting home appliances. This cost will likely be mostly labor related, especially if some of the required gadgets are imported; interestingly, hundreds of cities in the UK have voted to become carbon-free, without realising that H2 could be their way to get there. The adaptation to replace gasoline is also straightforward, despite NH3 being a hazardous product.  Distribution can be done by truck and most of the current gas stations could be kept working, preserving investments and jobs. Also, although fuel cells may have a brilliant future, H2/NH3 can easily be used in internal combustion engines, accelerating the transition in mobility while batteries are not fully ready for widespread use.  This process could also help the organic growth of solar and wind energy in developed countries, by reducing the heavy burden on transmission lines and electricity distribution networks imposed by a quick electrification of heating and transportation. Similar adaptation could cut CO2 emissions in cement production by half and eliminate most of them in steelmaking, addressing two important sources of greenhouse gases.

That such a transition can be smooth is not
just a hypothetical exercise.  Important
transitions that benefited from using existing networks and business structures
go well beyond early cable TV using telephone lines.  A specific example is, of course, ethanol in
Brazil, where in a few years most of the fleet was adapted and the cost to
distributers minimal. The result was cutting consumption of gasoline by at
least half.  The silent spreading of ethanol
in the US is even more remarkable—few people notice that up to 15% of gasoline
content is from ethanol.  Of course, in
contrast with ethanol, it is difficult to claim that H2 from high radiation
areas would compete with food production. Also, before addressing the
challenges of retail distribution, serious efforts are already under way to use
H2/NH3 to power ships in place of heavy oil/bunker, which use is to be
curtailed because of its huge impact on climate change. Interestingly, the trajectory
of replacing fossil fuels by H2/NH3 could match the production scenarios that
oil majors sometimes project, where changes in investor sentiment towards the
sector would turn capital scarce, forcing a substantial drop in investment and restricting
production to existing oil reserves that remain viable with oil below US$
40/barrel.

In sum, H2/NH3 is among those technologies that if adequately supported can facilitate the transition to zero carbon economies, mitigating climate change. There may be many competing alternatives ahead, including synthetic hydrocarbons, but  finance and trade ministers would gain much by taking a deeper look into the economics of H2/N3 options, also considering how a global market for these commodities could address energy security concerns and create meaningful sources of income for developing countries, especially in Africa.