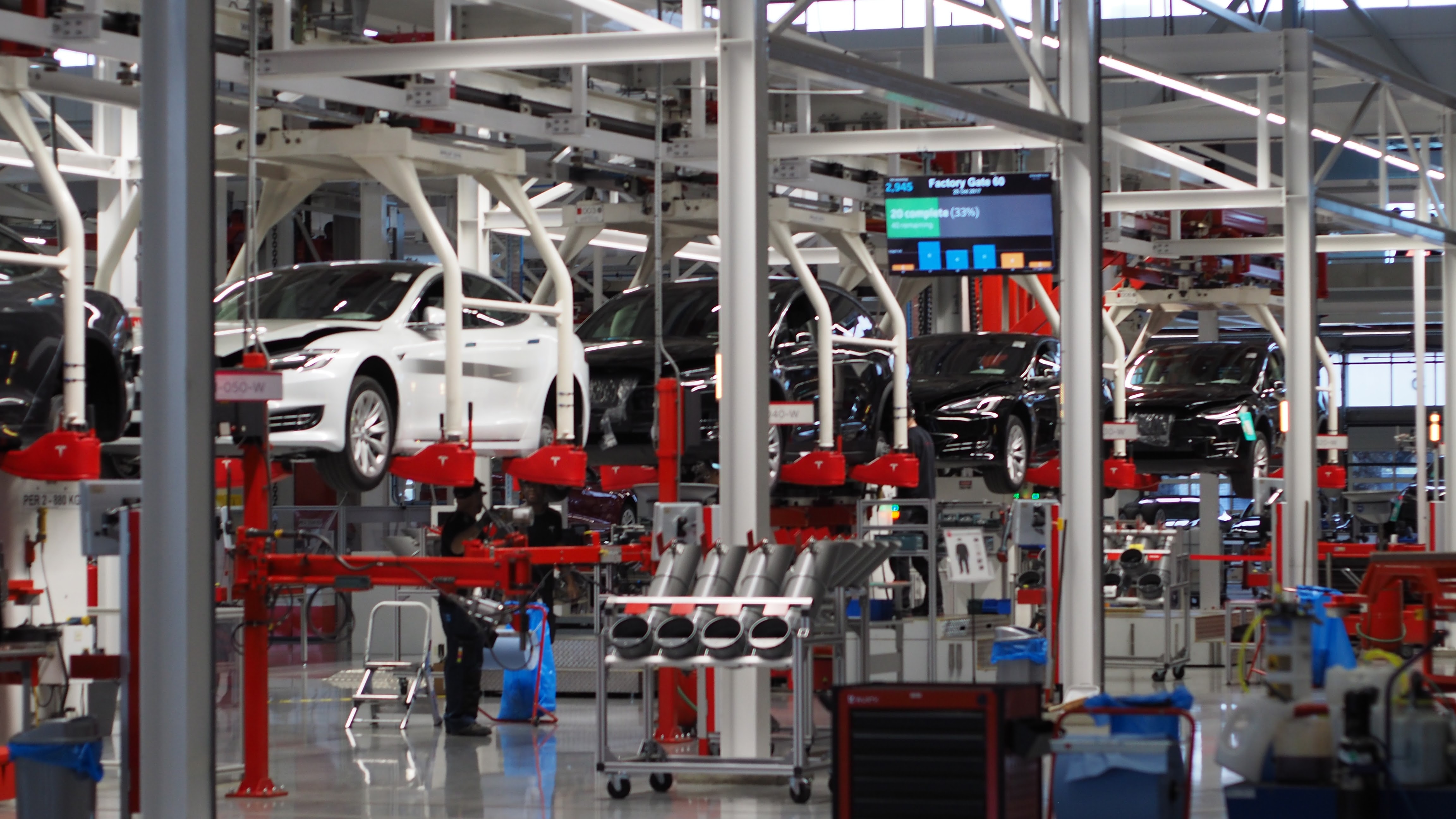 Given the escalating trade war between the United States and China, countries around the world are rushing to consolidate their trade relations and preserve existing supply chains. Not so the UK, which is now in the final stages of negotiations to withdraw from the European Union – a move that will upend its relationship with its single largest trade partner. The country will soon become not just a lesser exporter, but also a lesser power.

A first “must” for an exporting superpower is to establish clear and stable trade arrangements with other countries, so that firms can produce goods and services collaboratively across borders. That is what China is doing with its extraordinary investments in infrastructure and by forging new cross-border ties across Eurasia and beyond. And it is what European countries did by creating and expanding the single market over the course of many decades.

These projects are justified by the fact that three-quarters of all international trade is made up of inputs that contribute to the production of finished products further down the line. Global value chains change what governments can and cannot do. When US President Donald Trump’s administration imposes tariffs on China, it is raising the cost of imports that domestic small businesses desperately need to keep operating.

Likewise, the UK government’s Brexit plans will disrupt the supply chains on which British firms depend. To take just one example, the crankshaft of a BMW Mini crosses the English Channel three times before the car is completed, which means that any delay at the border will destroy the profitability of that supply chain.

Like its Brexit strategy, the government’s new exporting plan does not provide any clarity for British firms. Half of all British exports are to the EU, but many British firms are now questioning whether they will be able to continue production with their EU partners in the future.

A second “must” for a successful twenty-first-century export strategy is a focus on services, which have been largely ignored in the government’s negotiations with the EU. The service sector makes up 79% of Britain’s GDP, and accounts for some 80% of employment in the UK economy, compared to just 10% for manufacturing. Services were the first to recover after the 2008 financial crisis; and, as of late 2017, the UK’s services exports were roughly double its services imports.

The government’s lack of a plan for services could have far-reaching consequences. Exporting services can be much more complicated than exporting goods. For a country to export the services of lawyers, doctors, engineers, insurers, accountants, and teachers, other countries must recognize and trust its professional qualifications and broader regulatory regime. This is why services exports tend to grow with regional economic and legal integration. The most successful example of such integration is, of course, the EU.

In the case of the UK, some 40% of services exports go to the EU, 21% to the US, and the rest to Asia, non-EU European countries, Latin America, Africa, Australasia, and the South Pacific. These hard facts are immune to Brexiteers’ rhetoric about reviving the Commonwealth and creating a new Global Britain. If Britain loses its access to the EU single market for services, the competitiveness of its largest sector – along with 80% of UK jobs – will be at risk.

Though there are export markets for services beyond the EU, past global efforts to open them up have generally failed. Thus, the UK’s trade strategy should focus on what it will take to win a greater share of those markets. This means outcompeting rivals. In the UK, where the largest service exports are in what trade specialists describe as “professional, scientific, and technical services,” this implies the need to train, attract, and retain the world’s best experts.

But to do that, Britain’s universities and research laboratories must be world-class institutions capable of poaching experts from other countries, and particularly from EU countries. After all, the EU – especially France and Germany – will soon be its biggest competitor. And, at $2.3 trillion, the EU’s share of global services exports is the world’s largest by far.

Unfortunately, the government’s strategy is sorely lacking on this front. Harsh immigration policies and the looming spectre of Brexit are repelling foreign professionals. If the UK really wants to become an exporting superpower, it should be welcoming immigrants, and working to ensure that its immigration process is smoother than that of its rivals.

The US-China trade war may lead to a slight opening up of China’s services markets, implying new opportunities for service exporters. But it could also close off existing markets. In the US, for example, Goldman Sachs is advising investors to put their money in “domestic-facing” firms to weather the trade-war storm.

Launching the new trade strategy, Secretary of State for International Trade Liam Fox promised that more exports would increase Britain’s economic resilience, and bring higher-skill, higher-wage jobs to the country. If anything, Britain is heading for the exact opposite. By demolishing the arrangements that provide British firms with seamless access to the world’s largest services market, and by closing itself off to immigration, the UK has embarked on a path of greater economic vulnerability, and lower-skill, lower-wage jobs.

This is not an opportune moment for Britain to pursue export-superpower status. It can either leave the EU, or it can aim to increase its exports. It cannot do both.

This piece was originally published by Project Syndicate on 29 August 2018.

Ngaire Woods is the founding Dean of the Blavatnik School of Government and Professor of Global Economic Governance at the University of Oxford.
Democracy and politics Global cooperation
...
Economy Trade