A Brexit strategy for a weak UK government 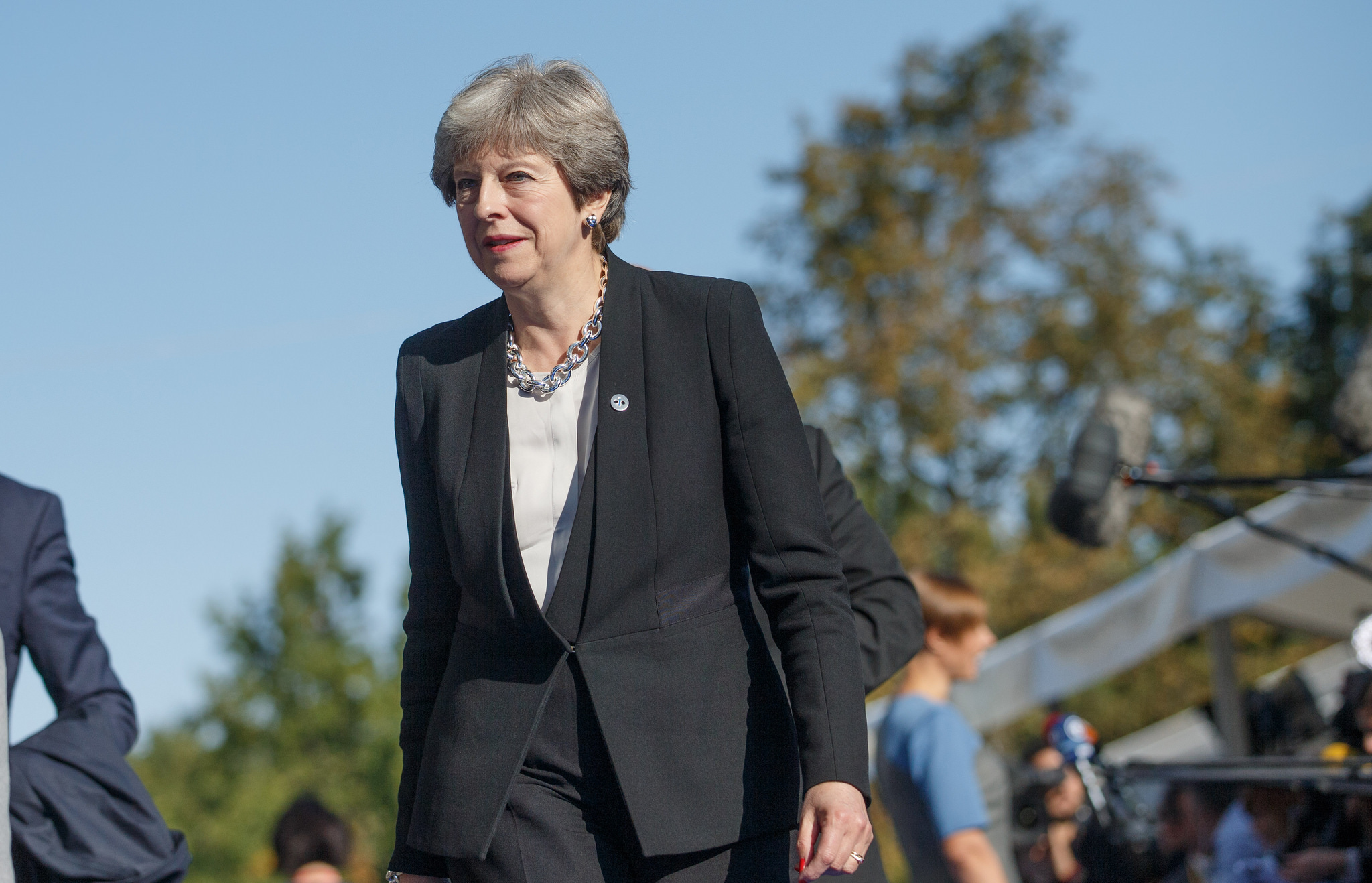 As Prime Minister Theresa May seeks to form a new government, following an election in which her Conservative Party lost its parliamentary majority, she knows that, within days, she will also need to get down to the nitty-gritty of negotiating Britain’s exit from the European Union. Preparations for the Brexit negotiations have been underway for some time, but they have so far been impaired by three elementary negotiating mistakes, and now must deal with the fact that the British government’s mandate to act has been damaged severely.

The first classic mistake made thus far was for the UK government to imagine that it was headed into battle. According to this view, negotiators must obscure their real plans or intentions, as they work to seize a dominant position and, ultimately, to vanquish their foes. Throw in some elaborate deception, and it is as if we were preparing for the D-Day landings in Normandy.

But Brexit is not D-Day. Far from attempting to defeat its enemies, the United Kingdom is attempting to preserve mutually beneficial relationships with countries from which it cannot distance itself geographically – and from which it can’t afford to distance itself otherwise. It should not keep its plans secret, as it has so far done, and it certainly should not engage in brinkmanship, such as that exemplified by May’s battle cry that “no deal is better than a bad deal.”

Instead, the UK must advance a collaborative process centred on joint problem solving. The negotiations should focus on creating as much value as possible for both parties, including through the bespoke UK-EU free-trade arrangement (FTA) that May aspires to create. Fairness, openness, and transparency are vital to enable both sides to appraise the prospective gains accurately and efficiently, not to mention to allow the private sector and other parties to contribute innovative solutions.

The second classic negotiating error is to focus exclusively on your own interests. Effective negotiations require a deep understanding of the other side’s interests, priorities, and constraints. What do they stand to win or lose? Where can’t they afford to compromise? What could impede their ability to reach an agreement?

For example, both the UK and the EU have capacity constraints. Britain is cobbling together a team to handle trade negotiations as fast as possible. As for the EU, it is already engaged in negotiations for some ten FTAs, with everyone from the Gulf Cooperation Council to the United States. European governments still need to implement five other previously agreed FTAs with Canada, Singapore, Vietnam, West Africa, and East Africa.

Britain expects to jump the queue, because of the scale, depth, and significance of its economic relationship with the EU. But, if it does, the EU may face some backlash from those who are stuck in line. In fact, throughout the Brexit negotiations, the EU will need to consider the messages it is sending to its other negotiating partners. If the UK is to help bring about a mutually beneficial agreement, its strategy must recognize this, as well as the other constraints that may affect the EU and its member states.

The third mistake is to create unrealistic expectations. The Brexit talks will undoubtedly be long and difficult – all the more so if citizens, businesses, or the negotiators themselves become discouraged, after excessive expectations are not met.

Managing expectations regarding timing may be most important. The UK hopes to conclude a bespoke FTA with the EU within the allocated two-year negotiation period. But comparable negotiations with other major EU partners, such as Japan and Canada, have taken 9-10 years. And they have been crafted gradually, not in one fell swoop.

Consider the EU’s FTA with Canada, which began with the establishment, in 2004, of a framework for negotiations. Nearly nine years later, in 2013, an agreement “in principle” was reached. The actual deal was struck last September. Then the process of approval by European institutions began, ultimately gaining the European Parliament’s approval in February. And the process is still not complete: national legislatures have yet to ratify some elements of the pact.

This suggests that, within the two-year period, the UK’s best hope is to complete a framework agreement with the EU. A final deal will almost certainly take much longer, not least because parts of it will require ratification by individual member states. The UK government should be open and unambiguous with the public about this.

In the meantime, the UK must commit to securing an interim agreement with the EU. Some 40% of British exports go to the EU market, and Britain’s factories rely heavily on goods swiftly crossing European borders, whether it be livestock from Ireland or crankshafts from Germany.

In short, the UK cannot afford to lose frictionless borders, even temporarily, as it awaits agreement on a final deal. It certainly cannot afford to lose them for the long term, as would probably occur if no deal were reached within the allotted two years. Indeed, May’s threat that “no deal is better than a bad deal” does not just undermine the negotiation process; it is simply wrong.

No deal would probably mean reverting to standard World Trade Organization rules. That would mean a 14.4% tariff for Britain’s agricultural sector, which will already suffer from the loss of financial support through the European Common Agricultural Policy. The UK’s dairy exports will be subjected to a 40% average tariff.

As for services – by far the UK economy’s largest sector – the WTO rules governing exports are some 20 years old and woefully out of date. To get a sense of just how undesirable these rules would be, consider that all but six of the WTO’s 164 members either has an FTA with the EU, or is working to establish one.

May called the recent election because she wanted a stronger mandate to negotiate a good deal for her country. She didn’t get it. Now more than ever, securing a deal will require shifting to a collaborative, outward-looking, and realistic negotiating strategy.

This piece was originally published by Project Syndicate on 9 June 2017.

Ngaire Woods is the founding Dean of the Blavatnik School of Government and Professor of Global Economic Governance at the University of Oxford.
Democracy and politics Public sector
...
Integrity Global cooperation Economy Trade