Brexit down on the farm 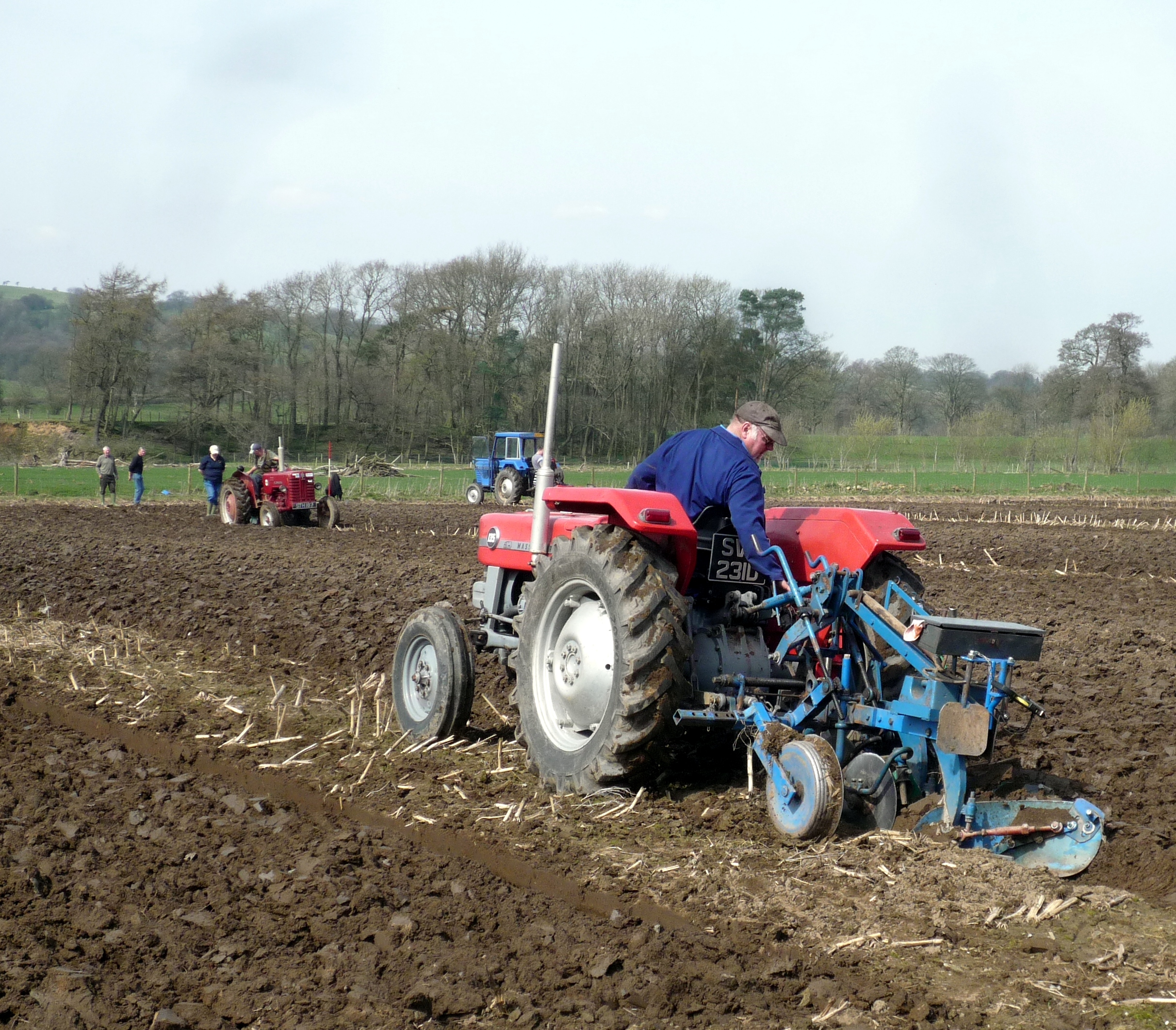 The United Kingdom’s withdrawal from the European Union no doubt carries many risks. But, if British politicians and business leaders are right, it also creates an important opportunity: the possibility of building a safer, greener, more efficient, and more innovative farming sector. If the UK manages to seize this opportunity, the EU, the United States, and other economies with highly protected agricultural sectors might follow suit.

As it stands, large parts of UK agriculture are locked into the EU’s Common Agricultural Policy (CAP), which is accused of driving the sector toward larger, more industrial, and more environmentally damaging practices, including by failing to support farm diversity and directing payments to Britain’s wealthiest landowners. A 2005 investigation found that the £3 billion ($3.9 billion) in subsidies that the UK receives from the CAP went largely to major agribusiness and food-manufacturing companies, such as Nestlé, Cadbury, and Kraft.

Once freed from the flawed CAP, Brexit’s proponents argue, the UK will be able to build a more competitive agricultural sector that better serves farmers and agricultural workers, including by reducing dependence on distorting subsidies. And they could be right. In New Zealand, the abolition of subsidies in 1984 helped to catalyse innovation and diversification in the agricultural sector, which today drives New Zealand’s economic growth.

It should be noted, however, that New Zealand’s agricultural sector had decades of experience surviving without subsidies. Indeed, those that were abolished in 1984 had been created in the 1970s as a short-term solution to new challenges to the sector. In the UK, by contrast, subsidies are deeply entrenched and flow to powerful wealthy supporters of the current government. This may explain why the government’s Brexit strategy proposes sustaining subsidies, to be paid for directly from the British public purse.

To be sure, the abolition of subsidies was only one element of New Zealand’s agricultural transformation. Equally important was the effort made by the country’s leaders to secure access to growing markets in the Middle East, Japan, and subsequently in China, which is now New Zealand’s largest export market, accounting for 21% of exports.

For the UK, again the situation is different. New Zealand is a huge net agricultural exporter, producing, for example, 98% more lamb and mutton than its population consumes. For New Zealand, therefore, finding new export markets was a matter of life and death. Britain, by contrast, is a net importer of agricultural products, buying 46% of its food from other countries, including 27% from the EU.

Free-trade agreements are as important to the UK’s effort to ensure its agricultural sector’s competitiveness as they were to New Zealand. But the primary objective must not be to ensure that British agricultural exports are competitive. Rather, Britain must ensure that foreign imports do not overwhelm its own agricultural objectives. In short, the existential challenge facing farmers lies within Britain’s own borders.

Of course, UK farmers will face increased hardship from losing the EU market, which accounts for more than half of what they export. Blocking EU migrants from the UK would also hurt farmers, given that many depend on the seasonal workforce. But the most pressing goal must be for Britain to decide what kinds of farms and food it wants to develop, and then to protect their interests in its deals with the world’s major exporters, with which it is attempting to conclude free-trade agreements. This includes the US, which is already seeking approval for its farmers to sell chlorine-washed chicken in the UK.

Yet the likelihood that British trade negotiators will secure favourable terms for domestic farmers is low. Almost every country in the world – especially the US – has well-organised and influential agricultural industries that are highly skilled at pushing their governments to secure advantages for them in new trade deals.

Moreover, unlike New Zealand’s negotiators, who always placed agriculture at the top of the agenda, UK negotiators are poorly placed to ensure that free-trade agreements protect domestic farmers. They are, after all, representing a services-driven economy, in which agriculture is not a major engine of growth.

As a result, far from protecting national agricultural objectives, new free-trade agreements are likely to bring increases in cheap food imports. Research commissioned by the National Farmers Union predicts that a post-Brexit UK is likely to see its imports of beef, poultry, butter, and milk powder increase.

Given the current state of British agriculture, it will be very difficult for UK farmers to compete with such imports. Many farmers are suffering a long-standing crisis in farm incomes. Young people are fleeing from the countryside; the average age of a British farmer is now 59. And the average British farm is 41 hectares, compared to New Zealand’s 250-hectare farms.

If agriculture is to be transformed into a safer, greener, fairer element of Britain’s post-Brexit economy, UK policymakers will need to change their approach radically. For starters, they must take action to protect the rural environment, ensure animal welfare, and improve education, knowledge transfer, and business training for farmers and agricultural workers.

British policymakers must also move beyond ad hoc responses to natural and man-made disasters, by building more effective and reliable protection systems. For example, they could facilitate the provision of affordable insurance for farmers or create some type of mutual-assistance scheme. Implementing (and funding) such initiatives will require sustained political will.

The UK must also ensure that its agricultural sector can take advantage of new technologies. Here, too, New Zealand provides a helpful example, with its proactive strategy focused on bringing together the public and private sectors to identify high-value-added opportunities and investments in research and technology. Agriculture-focused universities have also aided in the development and deployment of efficiency-enhancing sensors, crop yield monitors, satellite imagery, and smart farming hardware and software systems.

Michael Gove, a leading Brexiteer and now Secretary of State for Environment, Food, and Rural Affairs, has described Brexit as “a once-in-a-lifetime opportunity to reform how we care for our land, our rivers and our seas, how we recast our ambition for our country’s environment and the planet.” That is all well and good, but it is not yet reflected in policy. The task ahead is to see that it is.

This piece was originally published by Project Syndicate on 11 August 2017.

Ngaire Woods is the founding Dean of the Blavatnik School of Government and Professor of Global Economic Governance at the University of Oxford.
Global cooperation Economy
...
Democracy and politics Public sector Development