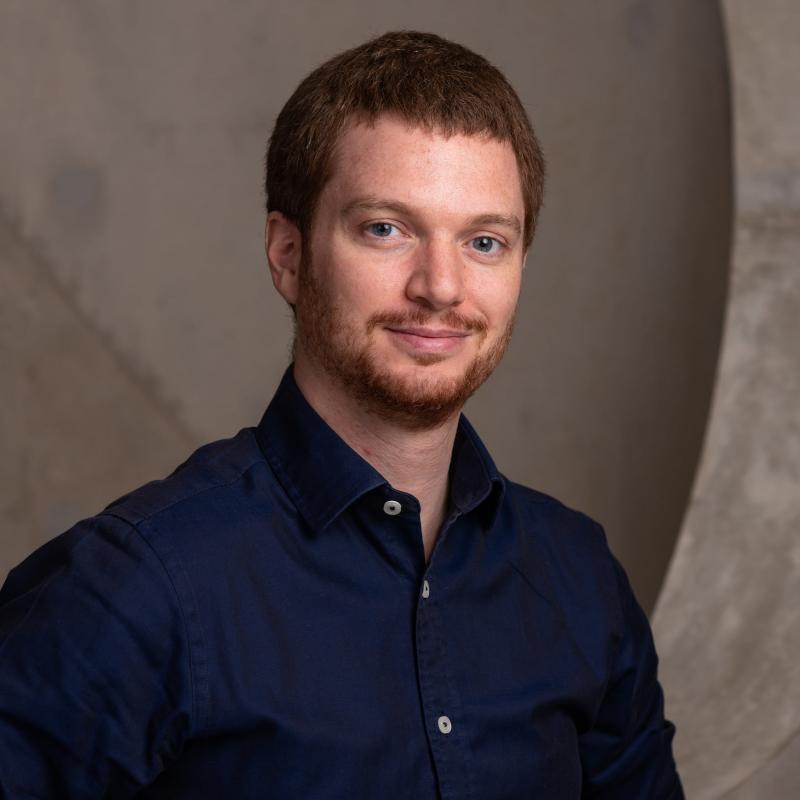 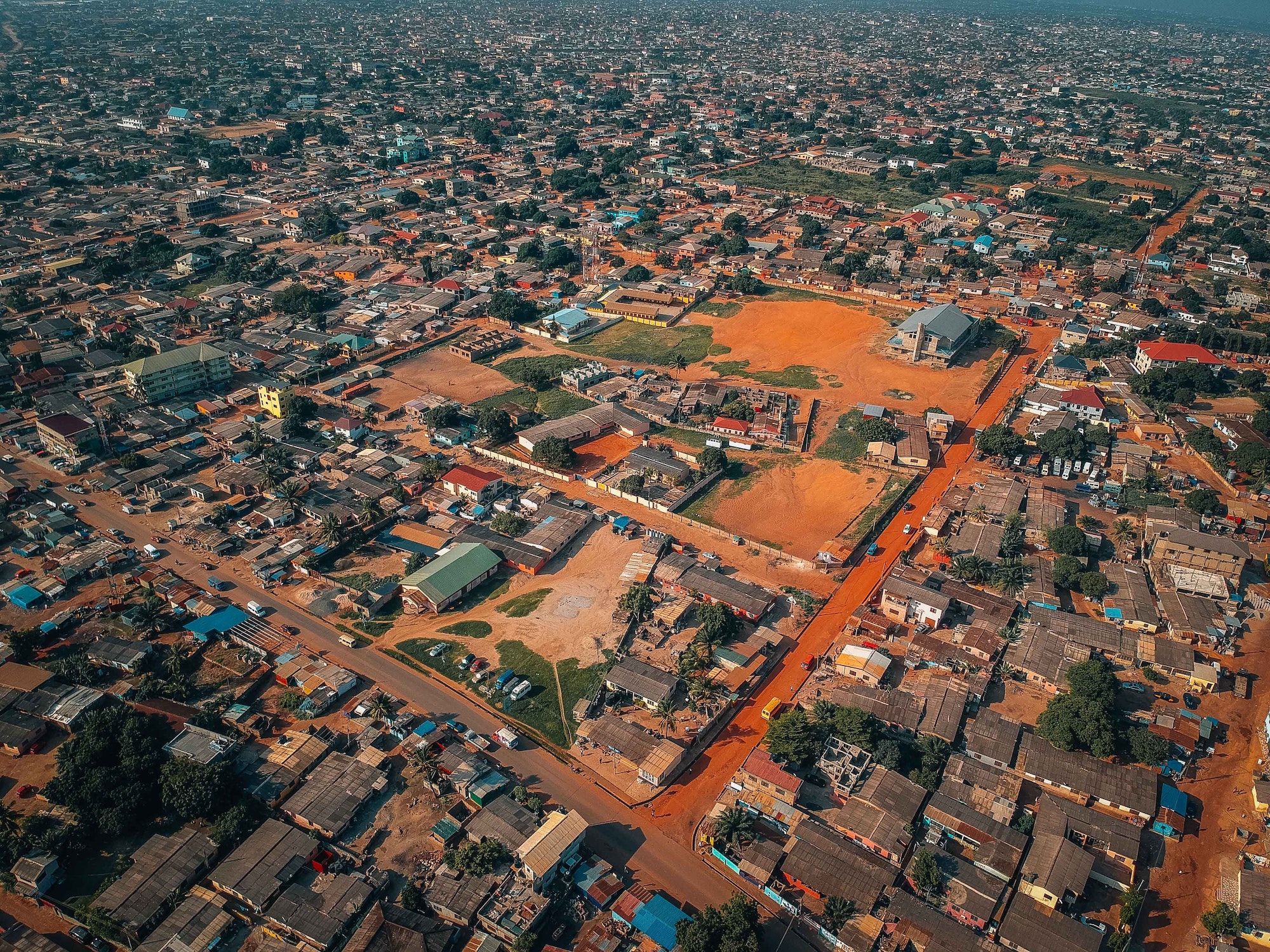 The People in Government Lab share the key findings and conclusions of the article 'Management, Organizational Performance, and Task Clarity: Evidence from Ghana’s Civil Service' which has been released by the Blavatnik School of Government.

Ghana is a lower-middle income country home to 28 million individuals, with a central government bureaucracy that is structured along lines reflecting both its British colonial origins and more presidentialist post-independence reforms.

The study involved 45 ministries and departments which are overseen by the Office of the Head of Civil Service. Core civil servants located in the capital of Ghana across a range of departments undertook 3,620 tasks from Procurement, IT, to Policy, HR along with others. The analysis focuses on the professional grades of technical and administrative officers within these areas.

The study considered the relationship between organisational performance and the way in which civil servants operate under different management practices. Particularly, how monitoring/incentives and autonomy/discretion impact on civil servants' task completion.

In this context, autonomy/discretion refers to job roles and flexibility – the extent of discretion and professional judgement civil servants can use when undertaking tasks and also the extent to which they can be flexible in responding to new and improved work practices.

Incentives/monitoring are referred to as the extent to which the performance of individual officers is tracked using performance, targets, or indicators and rewarded (financially or non-financially).

Although ‘top down’ approaches may be appropriate for tasks which are clearly defined, for tasks that are difficult to define in advance (but for which performance can be measured afterwards) there is a need to find ways to allow discretion and autonomy.

The findings within the study are consistent with theories (such as the theory of incentives) that highlight that monitoring/incentive approaches can fail in areas of work which are dynamic (such as core Civil Service policymaking) and rely heavily on skills such as multitasking and coordination.

Clearly defining outcomes and the outputs for individuals and teams can lead to higher levels of task completion and increased performance.

In the context of the Ghanaian Civil Service, findings provide support for the potential effectiveness of autonomy/discretion approaches to management, possibly suggesting that autonomy could be intrinsically motivating.