Accountability in the public sector: what data alone can’t do 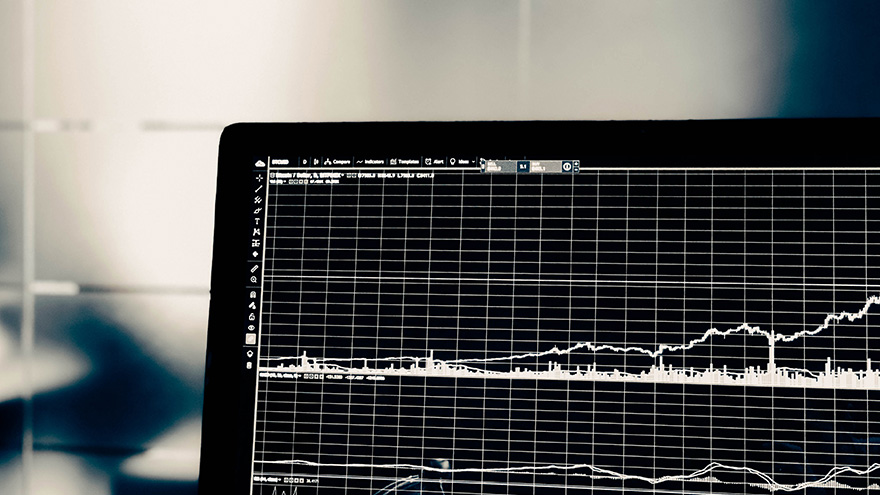 Have you heard of that recent data-driven initiative that
will revolutionise the way you think about your business systems, your shopping
experiences, your home, or even your bodies? Most of you reading this probably
have, and you will also know that the public sector is no stranger to this
agenda.

More and more information-driven initiatives promise to
change forever how public administration is performing for its constituents.
The promise is attractive, but some public sector change-management programmes
overplay the importance of data by presenting it as a panacea even in some of
the more complicated environments.

I had the chance to work on a few programmes aimed at
strengthening horizontal accountability to improve performance in the health
sector in low and lower-middle income countries. I was surprised to find that
most of them conceptualised accountability exclusively through the lens of data
availability. In some cases, it was a poor conceptual delimitation of
‘accountability’, which is one of the most misused terms in international
development. In other cases though, it was more problematic as the implementers
of the change programmes hypothesised that they would strengthen accountability
when data is made available, and government employees access it and use it for
decision-making. I believe the second assumption requires careful consideration,
because data availability alone is almost never sufficient to improve
accountability.

In some of the programmes I evaluated, it was commonly
assumed that setting up a system to collect the data and manage it, followed by
training employees to obtain and use the data, would lead to a more accountable
public service delivery system and better performance. In reality, these inputs
managed, at best, to improve the data management process with high-quality
information about the performance of the system. Information is a necessary, but not a sufficient condition to
strengthening accountability.

Other elements are just as essential to creating the
foundation for an accountable public sector, even if they are sometimes
overlooked. The basics of (horizontal)
accountability require data about the performance of the system, but also clarity
on what success looks like, control over the processes and a credible system of
sanctions and rewards. A clear definition of success and a clear mandate are
critical to any change-management process, even more so for those that aim to
improve accountability with defined roles, responsibilities, and supervision
arrangements. This can be a challenge in significant programmes that involve
several levels of government across an entire state, and especially in
hierarchical public administrations where success is usually subject to whatever
one’s superior considers “a success”.

Clarity and information, without control over the process of
delivery, will also invariably lead to poor outcomes. When responsibilities are
defined, they need to be matched by the required level of power to control the
inputs, the process and, to the extent possible, the outcomes of the
endeavours. In one project, I noticed that the facility-level employees were held
accountable for the adequate staffing of their centre, but they had no control
over the recruitment or allocation of staff. On the other hand, state-level
decision-makers had the power to do so, but took no responsibility.

Finally, yet importantly, accountability needs to be
enforced credibly. For any system to change, it requires feedback mechanisms
that suggest if the actions are acceptable. Designing appropriate sanctions and
rewards for public servants, and applying these indiscriminately, can influence
behaviours. Nevertheless, this is one of the weakest points to many of the
programmes mentioned above, mainly because it requires the most significant
investment of political capital and authority.

Beyond the foundational
elements, influencing the working culture is key to ensuring sustainability.
Putting in place the four elements simultaneously will only set the basis for
accountability, but will not guarantee its durability. Some programmes manage
to make significant changes in all these areas in a short timeframe, but their
viability depends on longer-term engagement that affects the working culture.
In this case, sustainability depends on the success to embed the protocols and
formal rules into the day-to-day working culture.

For instance, I worked on establishing and evaluating of a
few technical support units (or delivery units) that promoted tools and
approaches for improving performance on specific targets, and ultimately
accountability within the government. These institutional setups have proven to
be highly effective in achieving specific targets set by the political
principals, but they have less to show regarding building sustainable
accountability systems. I learned that one cause (among others) for the
short-lived ‘performance’ of the public sector was that the focus on protocols
and targets overrode the focus on behaviours. The fascination with targets
incentivised bureaucrats around the world to develop shortcuts that cut through
the red tape and show progress fast. For this reason, achieving targets is not
necessarily a measure of success for ‘performance’ or ‘accountability’ in the
government, but at most a smart way to show results on specific indicators in a
short time. When some of these targets are revisited, for example after a
change in government or political leadership, the ‘old ways’ of working that
preceded them kick back in, and the performance improvements dissipate.

To sum up, improving data availability, quality, and
management and claiming these to strengthen accountability is like feeding your
old family car with Formula 1-grade engine oil and then expecting to win the F1
Driver's Championship with it – granted, one may even make the podium in one or
two races, but soon enough the inherent limitations of the car will derail
one’s ambitions. There is value in investing in data availability, but there is
also a risk that making unachievable promises will distract the attention from
more difficult but necessary interventions.

Alexandra
Nastase is an alumna of the University of Oxford, Blavatnik School of
Government (Master of Public Policy, Class of 2015). She is a senior public
governance specialist, working on the implementation and evaluation of public
sector change programmes in Eastern Africa, South Asia, and Europe.