Academia and politics: From lecture halls to policy war rooms 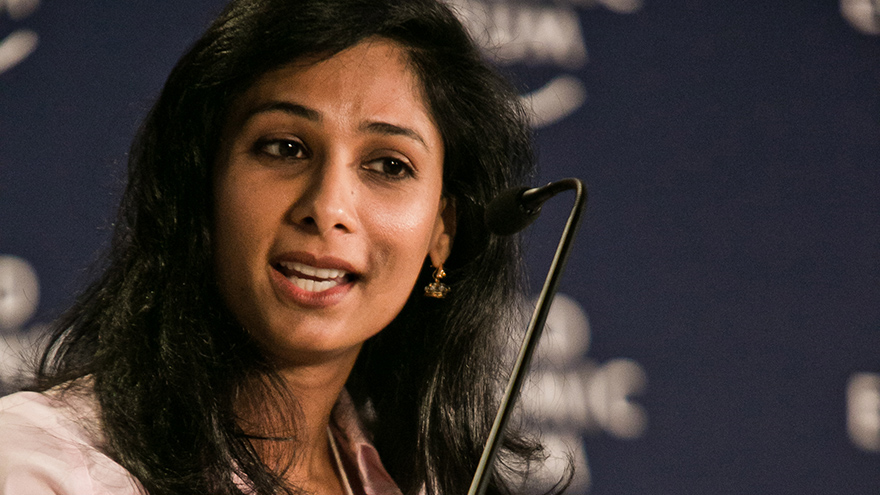 Recently, Harvard University professor Gita Gopinath has been appointed as financial advisor by the office of Pinarayi Vijayan, the Chief Minister of Kerala, the southernmost state of India. The row that followed has once again opened the debate on the role of academia in the business of government and policy making.

It is significant that Chief Minister Vijayan leads the current Left Democratic Front government of Kerala and is a member of the Communist Party of India (Marxist). Kerala incidentally boasts bringing to power the first democratically elected communist government in the world under the leadership of Elamkulam Manakkal Sankaran Namboodiripad, popularly EMS, in 1957. Quietly heard in the corridors of the Communist Party of India’s office was a murmur of disapproval, for Gopinath (whose roots lie in Kerala) is perceived to be a neo liberal – an insult for a dyed-in-the-wool communist.

Each regime brings on board people who tow their ideological line and say what they want to hear. This is why Gopinath’s appointment, with not much of an earth-shaking opposition from the politburo, deserves a blog. It signifies that the left is ready to reassess their positions, change their stances if needed, and be more pragmatic while in power. In the past, they have refused to join coalition governments at the centre, missing great opportunities for both themselves and the country. In appointing Gopinath (she will not be paid and will continue to operate out of Harvard), the Chief Minister is making a strategic shift for the good.

Academia and governments open their doors to each other and the list of people who have moved in and out is fairly long. Milton Friedman, Larry Summers and Raghuram Rajan are eminent economists who have also held public offices at different times. To a lesser extent, very often governments bring on board the academic expert, while classrooms welcome the practitioner’s perspective with admiration. Technical committees on flood management, agriculture, surface transport and dams are always a combination of the theoretical experts on the subject and practitioners. Yet often the relationship is uneasy and strained, and there is more acrimony than acceptance.

Here are some tips to iron out the wrinkles:


It is very important to understand that both sides are seeking answers to the same questions. With respect and mutual acceptance, the quest becomes easier. After all, cooperation has yielded more value than confrontation in human history.

Susan Thomas is currently studying for an MPP at the Blavatnik School of Government. She works with the Government of India and has handled various assignments in corporate and personal income tax, anti corruption and vigilance, capacity building, budgeting and personnel management since 2001.
Democracy and politics Public sector
...
The School