Aspects of Conservatism - series of events

Conservatism is both politically significant, and has received surprisingly little investigation in the contemporary academy. This is in part because of a methodological conviction shared by many conservatives, which rejects a priori theorising in favour of the wisdom embodied in tradition. More generally, conservatism is more an outlook or habit of thought than a set of doctrines. Further strands of thought within the outlook include:

Aspects of Conservatism is a series of ad hoc events in the coming year which aims to explore elements of this outlook in more detail. The strands of thought identified above do not find expression only on the political right, and this series is not engaged in party advocacy. 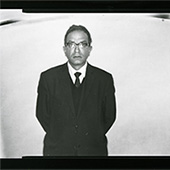 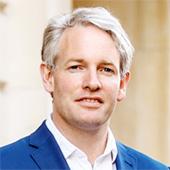 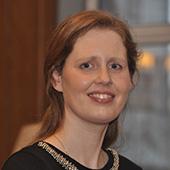