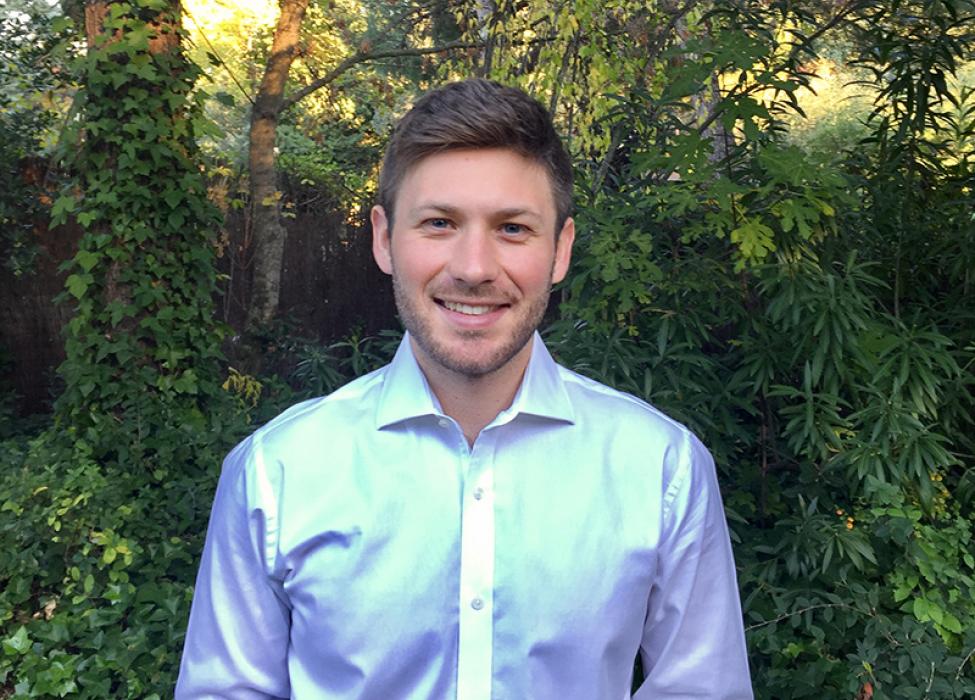 With an array of roles in countries across the globe under his belt, such as firefighter in India, start-up founder in Spain, and consultant for numerous initiatives in Ecuador, Nicolas came to the realisation that in order to bring about lasting impact he needed to be able to influence policy changes at a high level. This led him to apply for the Master of Public Policy at the Blavatnik School of Government.

“I had already completed another, more theoretical Masters at Oxford, and knew that the MPP would provide me with the applied policy skills that would compliment this knowledge, ultimately helping me develop the expertise vital for a career in policy-making. I speak several languages and enjoy having a job that allows me to travel and interact with the world. I therefore wanted to ensure that my education prepared me for the management of complex global policy projects. My class was made up of 62 students from 38 countries, and the knowledge I gained - and continue to gain - from each of them is invaluable.”

For his Summer Project, Nicolas undertook a placement at Ogilvy Public Relations in Sao Paulo, Brazil, where he developed communications strategies to change security and fire risk perceptions in the commerce and industry sectors. It was during this placement that he decided to stay in the country, and his desire to work on one of Latin America’s most emblematic mega-projects led him to become the Olympic Committee Coordinator for the Americas at Rio 2016.

Since April 2015, Nicolas has worked to coordinate 13 National Olympic Committees from Latin America and the Caribbean (including Usain Bolt’s Jamaica, and Argentina – one of the largest delegations at the Games), assisting with logistics, security, accreditation and finance. “My job was extremely rewarding, and each country’s committee presented unique challenges. There were more nationalities represented in the Olympic Village than at the UN, which acted as a reminder that, despite globalisation, the world remains wonderfully diverse. The knowledge of global policy and customs that I gained from my year at the Blavatnik School was beyond useful.”

“Sport and policy are often seen as being part of very separate worlds,” said Nicolas. “But I’ve seen first hand how mega-projects like the Olympic Games have the potential to transform communities for the better. In the case of Rio, the biggest tangible benefit has been the improvement of infrastructure. But more than that, I felt the atmosphere in the city change on the night of the opening ceremony; Brazilians unified to showcase their country to the world.”

“The MPP really helped me prepare for the high-stress organisation and decision making that my role involved on a daily basis. One of the key things it showed me was that decisions are often made with little data, so you need to have a solid understanding of economics, philosophy and policy, as well as knowledge of case studies; the MPP really gave me that grounding and confidence to make informed choices quickly.”

Nico wrote about his experience at the Olympic Games for our blog. Now that the Games have come to a close, Nicolas will join Facebook’s Public Policy team in Brazil, with a focus on the challenges and opportunities afforded by the internet for business and development in the Latin America region.