Skip to main content
Partnership
Africa Initiative for Governance Partnership
A five-year partnership based on the shared purpose of building good governance and public leadership.
Partnership

The Africa Initiative for Governance (AIG) partnership will run for five years, from 2017/18 until 2021/22. Each year, the partnership brings students and fellows from West Africa to the Blavatnik School.

The partnership was announced following a public event at the Blavatnik School of Government which saw the former Secretary-General of the United Nations Kofi Annan speak on the theme of ‘What should the UN be doing in the 21st Century?’.

"Education is a human right with immense power to transform. On its foundation rest the cornerstones of freedom, democracy and sustainable human development. Scholarships open the gates to more young minds to contribute to this process."

From 2017, the Africa Initiative for Governance (AIG) will fund five scholarships each year at the School. The AIG Scholarships will have an initial focus on candidates from Nigeria and Ghana, allowing the students to study for a Master of Public Policy alongside classmates from across the globe. The scholarships will be available to those who can demonstrate academic excellence, proven leadership and commitment to public service and who intend to return to the public sector in Africa after completing their studies.

Find out more about the AIG Scholarships for the MPP. 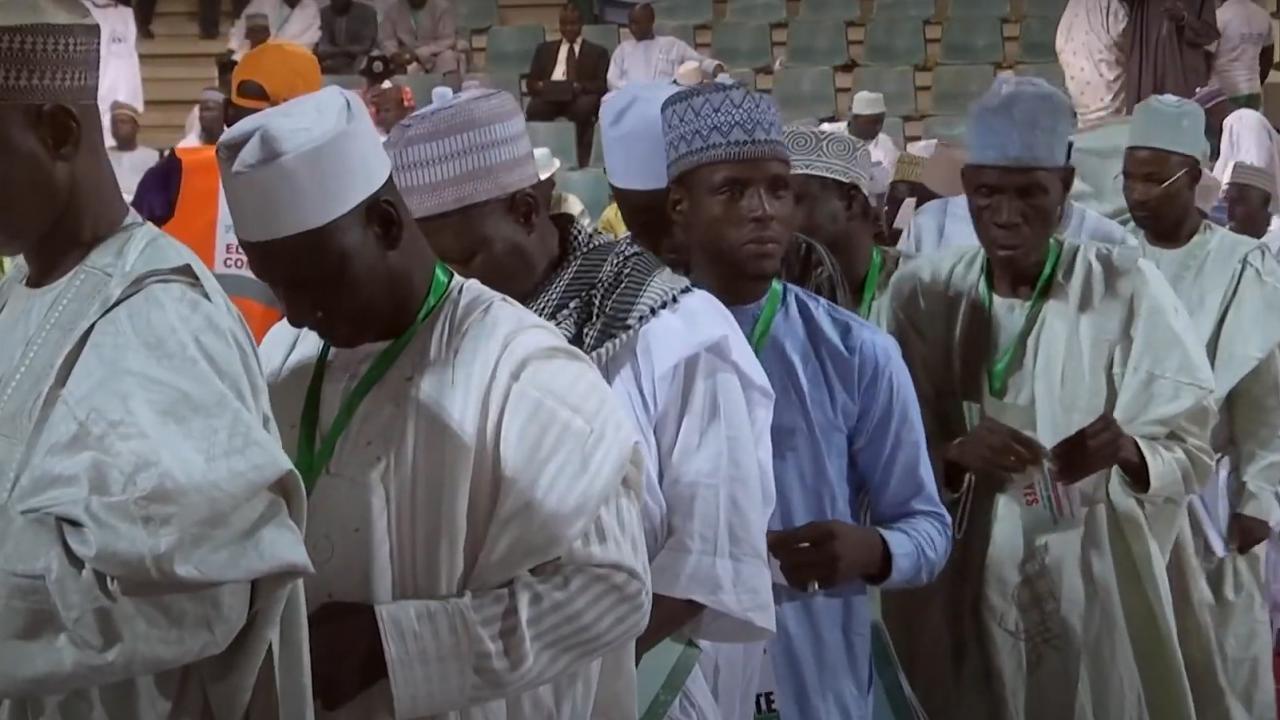 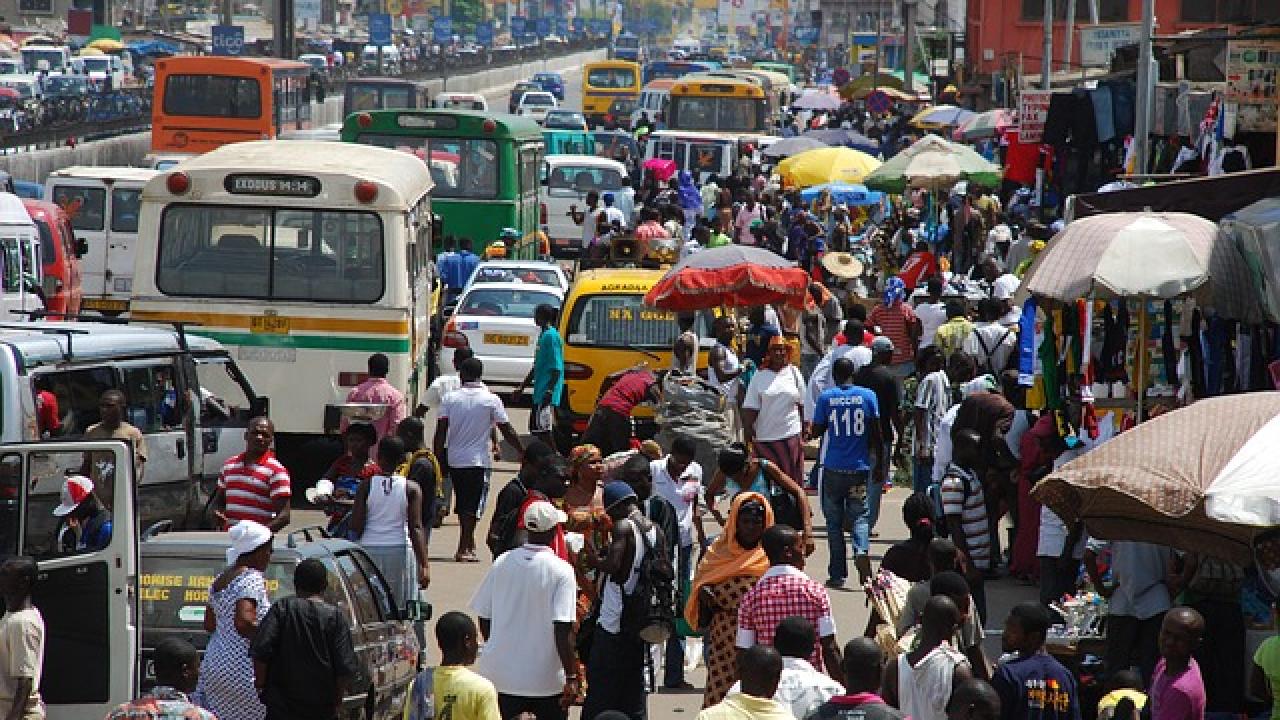 The Africa Initiative for Governance (AIG) works with governments, academic institutions and other partners to improve governance and transform public sector performance.

This pioneering initiative brings proven private sector innovation, leadership and funding in a private-public partnership to attract, inspire and support future leaders of the public sector. With their continuing support, these high-calibre individuals will drive best-practice standards of governance across Africa, ensuring sustainable economic growth and social justice.