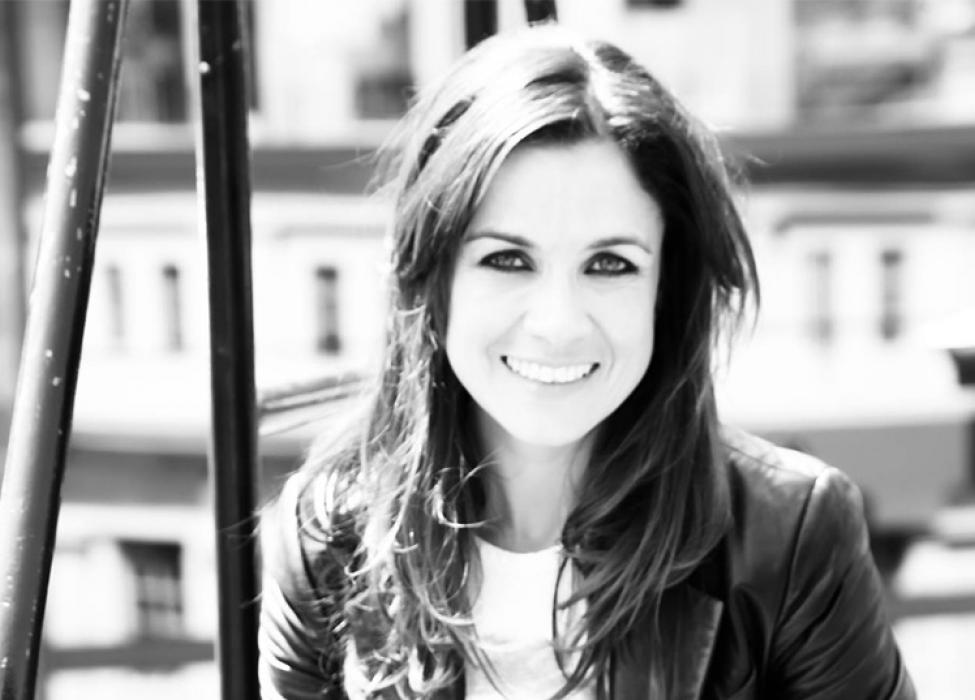 A search for alternative funding led to sponsorship of a dream project.

Luisa Cadena (MPP 2013) is a psychologist from Colombia. She worked in private practice for 5 years and alongside this she also worked as a volunteer in the poorest neighbourhood of Bogota. Seeing the suffering in both of these worlds led Luisa to vow to fight for mental health care all her life. She saw how though there are mental health projects in Colombia, these are not often based on research and science. She first did an MSc in Research Methods in Psychology (UCL), then she wanted to know how research could be translated into practice and real projects; her answer was – through public policy.

After being offered a place to study for the Master of Public Policy at the Blavatnik School of Government, Luisa looked for funding to support her study.

“I want to let future students know that traditional sources of funding are not necessarily the only sources of funding. I started looking for scholarships but I didn't have any luck. I decided to contact people in my networks and write to people that I thought might be able to help. I wrote to successful business people in my country. I wrote emails to the whole congress. I even wrote to Shakira and the Prime Minister of Georgia!“

Without success in these efforts and, in London at the time, Luisa heard that the Colombian President would be in Oxford. Luisa took a chance and came to try to speak to him and his team to see if they knew of a place that she could gain sponsorship. Luisa spoke to the Colombian Ambassador and told him, “I am a normal person in Colombia, I am a nobody in Colombia, but you are an Ambassador and I am sure you know key people. For a Colombian woman to study at Oxford University’s School of Government would be huge.”

This argument worked, and two days later the Ambassador called having found a potential sponsor. They met for an interview, which went well. As part of this interview the sponsor asked about Luisa’s plans for the future. Luisa explained in detail her dream project that she has been working on for years, of an organisation in Colombia for the research of mental health, the delivery of mental health care, and to drive change in tackling the stigma and societal norms surrounding mental health. Impressed with these plans the sponsor agreed not only to fund her study but they are also now working together to set up the mental health organisation.

Now on the programme, Luisa is finding it rigorous but rewarding.

“The programme goes beyond my expectations. We have an amazing social life inside the School, so that's perfect. My classmates are my family now. I adore the fact that we are altogether in one building and we are just one class.”

Luisa says that the summer project module of the MPP is for her the most important target of the course. There is a new first-ever mental health policy in Colombia and she plans to study this for her summer project. This is critical for her plans for her organisation and she has been working towards it from day one on the course.

Luisa has a message of encouragement for others following their life-long passions: ”Everything is possible, you just need to be disciplined, persistent, and believe in your dreams.”