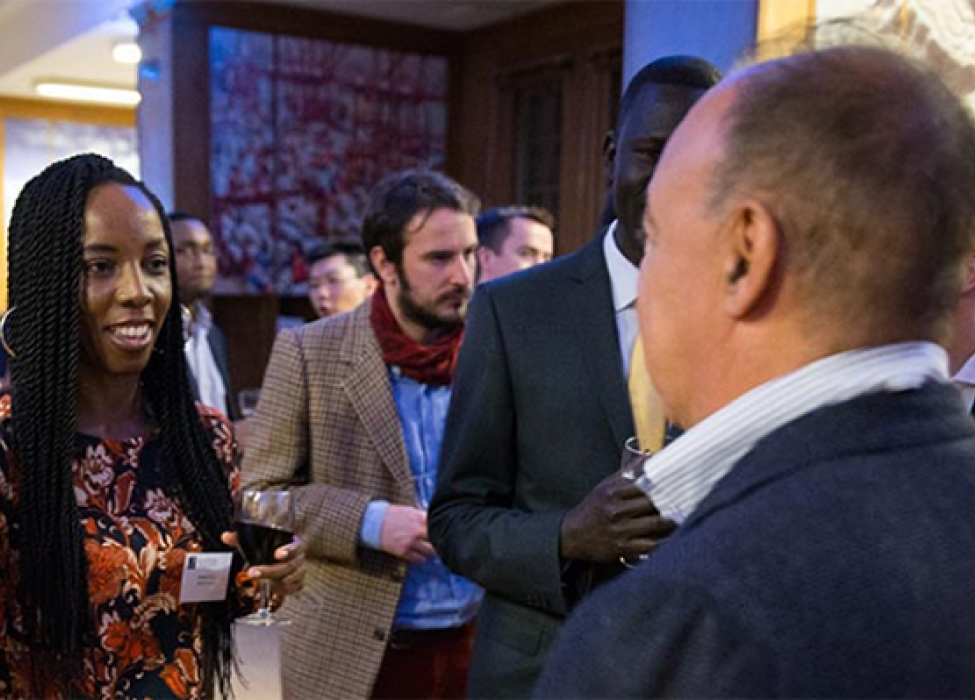 A vision of social change inspires a lawyer to change tack

Anika Gray (MPP 2014) is a trained lawyer who was working in Jamaica on human rights litigation issues with an organisation called AIDS-Free World before coming to do the MPP.

While she enjoys a great many interests, Anika is particularly passionate about human rights and social welfare issues. Her legal career has tied in closely to her advocacy efforts, and most recently led her to work on a number of cases that challenged the constitutionality of discriminatory laws and practices directed at homosexuals in the Commonwealth Caribbean.

Despite her time spent in the courtroom, doing litigation and fighting for social change, Anika felt she wasn’t making the kind of difference she really wanted to. She had seen some massive policy failures in her country’s government, and she decided she wanted to play a more significant role in shaping and delivering policy for positive social change.

“I realised that I needed to know more than just the law if I wanted to create social change,” she explains. “So l looked around at what kind of postgraduate courses would help me to move into such a position where I could make the kind positive social change that I wanted.”

Now very nearly at the end of her course (she’s just embarked on the final component, the Summer Project), Anika feels she’s gained a lot from doing the MPP.

“I can say categorically that I’ve learned so much about the creation, implementation and evaluation of policy. The course opened up my eyes to look at a problem from different angles. I can now look at this issue of healthcare finance and equitability, for example, and I don’t just see it from a regulatory, legal position, but I can see how an economist sees it, how science and technology figure into it. I’ve learned about how to evaluate whether a particular policy is working, how to go about creating policy, how to deal with stakeholders or different interest groups.”

Although she doesn’t know yet exactly what the future holds for her career, Anika knows that she leaves the Blavatnik School of Government equipped with the skills that will help her make the social change she seeks. She has a keen interest in supporting developing countries to create, and most importantly, implement better health and healthcare policy. A self-confessed “big fan of Barber's concept of deliverology,” Anika hopes to find herself soon in a position where she can apply its principles to help developing countries implement health and healthcare policies successfully.

Read Anika’s articles for Jamaican newspaper The Gleaner about how the city of Kingston can solve its water shortage problem and about making health insurance mandatory.