This project uses innovative measures of public opinion to actually measure these differences. It provides new empirical information on a longstanding normative debate regarding scale and democracy. 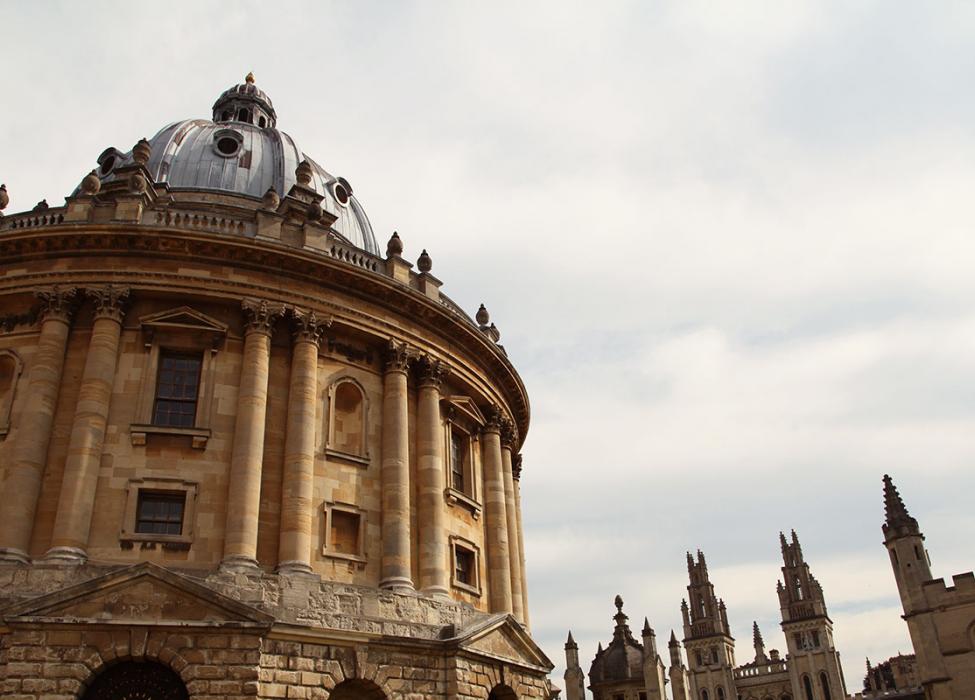 It is often asserted that shifting political decision-making to a higher political entity – e.g. from nation-states to the European Union or an intergovernmental body – reduces democracy by increasing the distance between citizens and decision-makers. However, the extent of this supposed “loss” is conditional, to some extent, on relative heterogeneity of preferences between the smaller and larger political units.

The project will generate a new dataset of global policy preference heterogeneity. It will lead to several academic articles. It is conducted in collaboration with Mathias Koenig-Archibugi at the London School of Economics.