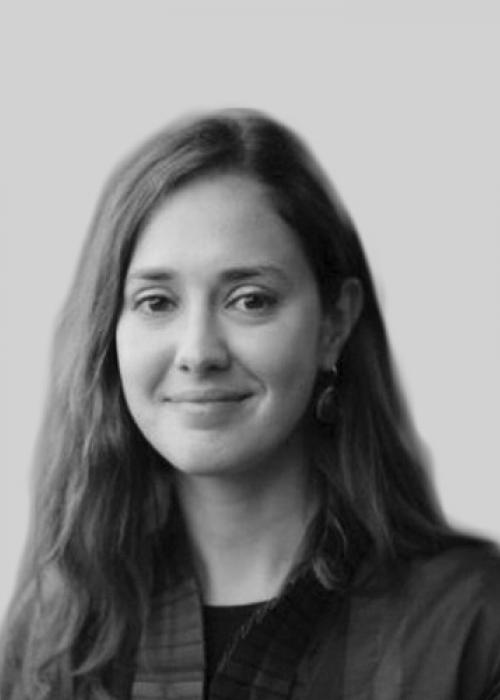 I was selected to participate in the graduate programme of Singularity University in Silicon Valley, California on a Google scholarship during 2015. I have held several positions in the past as an Adviser to the Greek Deputy Minister of Foreign Affairs and as an intern for CSIS and the United Nations in New York. I graduated with Distinction from Georgetown’s School of Foreign Service with a Master of Science in Foreign Service.

Innovations in public management and integrity of government