Legislating on financial supervision in Brazil 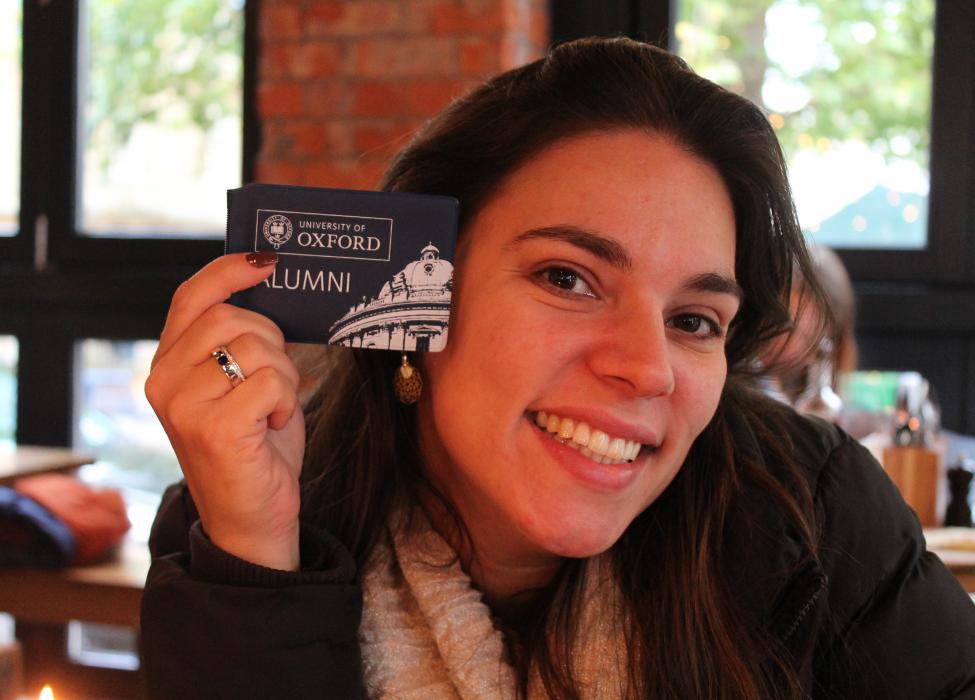 Vivian Grassi Sampaio, MPP Class of 2014, is Chief of the Administrative Process Division, Central Bank of Brazil, and a trained lawyer.

When Vivian returned to Brazil after the MPP course, she continued the work she had started on a new bill of law to update proceedings for administrative sanctioning of financial institutions and to introduce alternative dispute settlement instruments into the supervision of the financial system in Brazil. The existing law had been made in 1964 and was in need of updating. Vivian took the skills she had learnt on the MPP and applied them to the negotiations of the final draft by the working group at the Central Bank and later during the legislative phase at the Congress.

“Before I went to Oxford I was a lawyer making public policy. I returned to Brazil as a more complete policymaker, with a broader knowledge of how to make policy. Using what I’d learnt on the course, I was able to evaluate how things run in the government and identify points that needed strengthening. The process of discussing the law was highly political with many different interests involved, and it was a practical test of the tools I’d acquired, such as the use of evidence in negotiating.”

Under Vivian’s leadership, the Central Bank of Brazil’s Administrative Process Division has become one of the most productive and uses an approach based in theory and practice. Vivian’s greatest success since completing the MPP has been the approval of the bill of law sanctioning financial institutions and introducing alternative dispute settlement instruments. She was directly involved in writing two regulations to the law, one on the administrative proceedings, due process of law and penalties’ dosimetry and the other on sanctions for money laundering. “The bill has been very well received and many institutions have applied for the alternative dispute settlement instruments, even if they already had measures in place. This is a very positive development.”

The MPP transformed Vivian’s whole approach to her work. “Before, I was more attached to formality and following processes, but now I seek decisions based on evidence and results. After the MPP I feel more capable of elaborating creative solutions to bring innovation to the government environment, which tends to be more resistant to changes. I can also see more clearly what needs to be changed, and how the roots of policies are often cultural, which makes it harder to reform them.”

The prestige attached to a master’s degree from the University of Oxford has helped Vivian progress in her career. She has also become more deeply involved in policymaking work since completing the course. “It was a very enriching experience and I became a better professional as a result. The way I make propositions and evaluate work reflects my progress as a policymaker.” The opportunity to frame her own experiences in Brazil in comparison to others was a major benefit of the highly international and diverse MPP class. “It’s an environment where you can place your country in relation to others, and you start to feel optimistic that you can make it better.”

Returning to her work in Brazil required a considerable adjustment, but the MPP left Vivian feeling more prepared to face the challenges of policymaking in difficult contexts. Support from her coursemates was particularly important during the transition from studying to settling back in to her professional life. The sense of community has endured, and Vivian is still in touch with both other alumni and faculty members.

She is currently on a working sabbatical at the University of Turin, where she is studying international trade law. She felt inspired to do this after her positive experiences at the Blavatnik School of Government. “I went back to Brazil with a head full of ideas after the MPP, and I wanted to do the same again.”