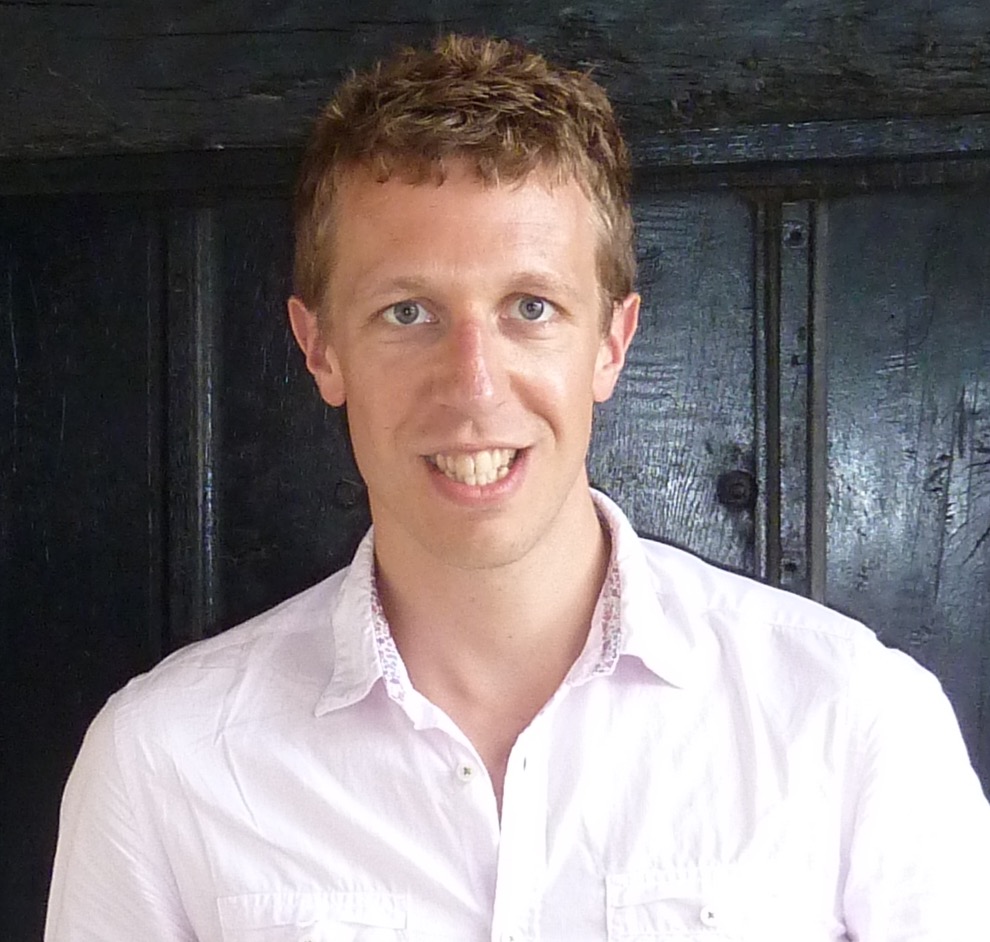 A newly appointed Deputy Director of the UK Department for International Trade, Ian Shepherd, is an alumnus of the Blavatnik School. He had ten years of experience in public policy before taking the decision to apply for the Master of Public Policy.

“Despite my extensive experience in the field, I didn’t feel as if I had undergone proper professional training,” said Ian. “I was confident that a substantial part of the rest of my career would be engaged in the public sector. I wanted to get a better academic underpinning to my knowledge, but I didn't want it to be too abstract; it needed to enhance my ability to do my job. The strong core modules, combined with the practical elements such as the Summer Project, are the reason I chose to study at the Blavatnik School of Government.”

Ian also felt that it was essential that his peers were from a diverse range of backgrounds, so he could glean a new set of perspectives on policy issues, and gain an insight into the other policy career options.

“The MPP at the Blavatnik School brings you into contact with a whole spectrum of vastly experienced people from different fields; sometimes remembering their stories and lessons helps me make better decisions – or avoid bad judgement!”

On leaving Oxford, Ian took up a position at the UK Home Office as a Deputy Director for Policing. “It was a great role,” he told us. “I had to lead a much bigger team than in my previous jobs, and was responsible for delivering a key set of reforms for the then Home Secretary, Theresa May. A really important thing for me was that I did the role as a job share (with another colleague), which meant I had more time to do things outside of my main job.”

“For example, I spent time volunteering for a charity that helps disadvantaged pupils get in to good universities; my year at the Blavatnik School gave me time to assess what was important to me in terms of career satisfaction. Most of my previous roles had been strategic in their nature, working in central government in the UK, US and the Middle East. While these were enjoyable, I became aware that I wasn't balancing it with something that had a more tangible and direct impact on individuals. This realisation, along with the people I met, was the thing I value most about my time in Oxford.”

While serving as Deputy Director for Policing, Ian and his team focused on formulating, legislating and implementing a set of reforms on the powers the police have and the ways the citizen can get redress when they feel the police have misused those powers, or are unhappy with their interaction with the police.

“I really hope that this work will create real-world, positive impact,” said Ian. “The legislation that is going through Parliament right now will fundamentally change the police’s discipline and complaints systems, and some important reforms have been put in place to improve the way the police use their powers, putting in some new and important safeguards, and allowing greater use of new technology. A key piece of work was on changing the way the police do ‘stop and search’ to make it fairer. A lot of the work was about protecting vulnerable people in their interactions with the Criminal Justice System.”

Ian is looking forward to his new role at the Department for International Trade, which is responsible for promoting British trade across the world. He will be focusing on the UK’s relationship with the Americas.