What are the policies, strategies, and tactics governments can adopt in order to galvanise growth and build resilient prosperity?

Over the 20th century the world population quadrupled while real GDP increased by a factor of almost 20, making more people better off than ever before. One decade into the 21st century, governments seem hard pressed to maintain this achievement, much less replicate it for the 10 billion people who will inhabit the planet by the century’s end.

Grim news abounds. In June the U.S. Census Bureau reported that American households lost a third of their real wealth between 2005 and 2010, erasing the previous three decades of growth. In some southern European countries nearly half of young people are without work. And China’s three-decade economic boom is finally slowing, threatening to end the commodity surge that has allowed countries ranging from Brazil to Australia to weather the US and European crises. When respected pundits draw analogies to the 1930s, governments must do better. How will we drive the next 100 years of growth and wellbeing? 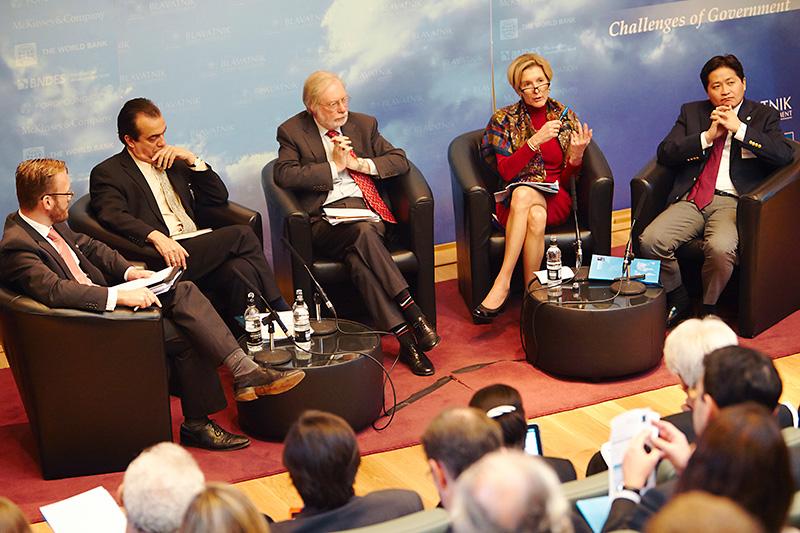 We focused on three sub-themes that roughly correspond to classic “factors of production”: labour, land, and capital.