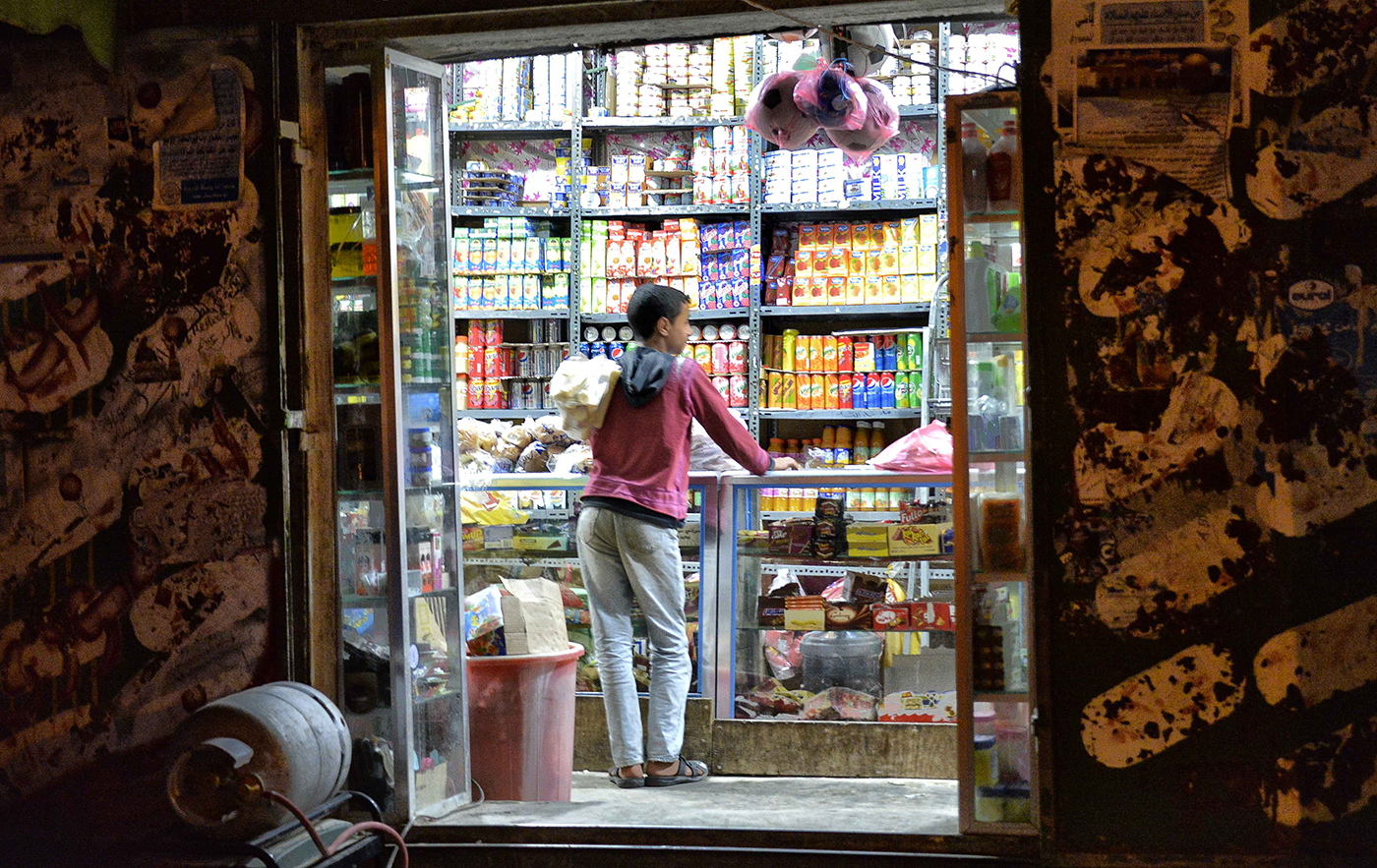 Amid widespread poverty, unprecedented levels of unemployment—estimated to be over 50 percent among youth—widespread corruption and a major deterioration in services (such as water, electricity and security), Yemenis and international development partners are increasingly realizing the need to focus on economic development in Yemen. Yemen’s last two years of transition were characterized by intense scrutiny of the political process which overshadowed a focus on economic development in the country.

However, the economy doesn’t just need shallow attention. If Yemen’s dire economic prospects are to be changed that attention needs to operate within a very specialized framework. Development experts and consultants often characterize Yemen’s economic challenges as technical in nature—such as lack of government capacity, the depletion of oil resources and population growth, in addition to several other factors.

There needs to be a paradigm shift in the way Yemen approaches economic development.

Yemen operates as a rentier state with a web of elites at the top. The ex-president, who left power after the 2011 anti-government protests, managed and sustained these elites for over two decades using a complex, patronage system. This patronage system not only enabled its beneficiaries to control the major aspects of the fragile economy and the state in Yemen, but it also allowed them to siphon money from the public budget through various means (such as allocations of subsidized fuel and public wages of ghost workers).

Therefore, the two key questions that should frame economic development efforts in Yemen are:

—How does Yemen disassemble the patronage system gradually without driving the country into chaos and collapse?

—What role can international aid play in addressing an environment of poor governance?

Political economic analysis is the first step towards addressing these questions. Yemeni reform champions and international development partners can no longer afford to develop their agendas and programs based purely on technical assessments without fully understanding the patronage networks and accounting for different interests and incentives.

Another tool to address these two questions is to insist on conditions and stipulations that build scrutiny around the budget process. A portion of aid money—and more importantly the donors’ influence—should focus on building local accountability and ensuring budget transparency. Looting the public purse is one way to divert public funds to the hands of the elite and funding the patronage system. If the Yemeni people are enabled and empowered to scrutinize their government’s budget, it will be more difficult to use public funds to support the patronage system. For example, Yemen does not currently, publish a “People’s Budget,” which is a simplified form of the budget that can be read and understood by the average citizen. This is a small step that could have a multiplier effect on the improvement of governance in Yemen.

Real change in Yemen begins by having the right people with the right mindset INSIDE the government, working on addressing these issues. Infusing a layer of senior civil servants in the government with appropriate capabilities, and ensuring they have a degree of authority and protection from political pressure, could yield great results. This is outlined as a priority in the Mutual Accountability Framework (MAF) document signed in September 2012 by Yemen’s government and its development partners.

Under the document’s good governance pillar it states the government agrees to, “Observe independent and transparent merit-based recruitment through the vetting process of senior civil service appointments.” However, despite this commitment in the MAF, there has been little effort to achieve this and none of the appointments of senior civil servants since September 2012 have adhered to any sort of transparent process.

New approaches to addressing Yemen’s development challenges, combined with widespread change and renewed commitments within the government, are all vital to move the country forward. As one of the guiding principles of the MAF states, “Business as usual should be discontinued to create a successful transition.”

Rafat Al-Akhali is an MPP alumnus from the inaugural class of 2012 at the Blavatnik School of Government, Oxford. He is a public policy specialist and the chairman of Resonate! Yemen, a non-governmental organization that works on engaging youth in public policy.