Why coal production must end 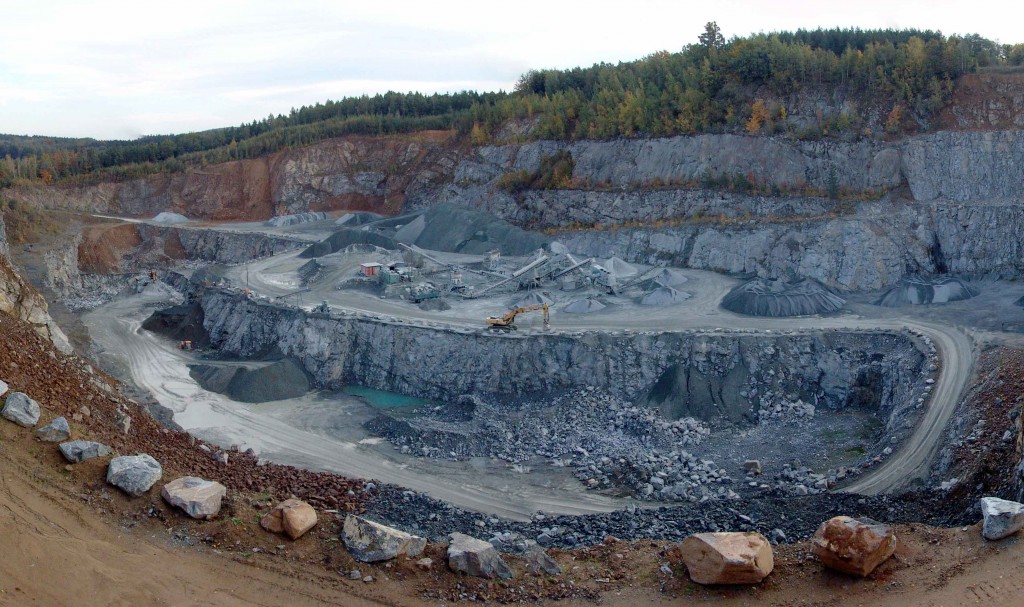 Germany is now producing more coal than for twenty years. This has occurred in a society that prides itself on its concern about climate change and has the largest Green party in Europe. Underlying this evident disconnection between concern and behaviour is an international failure to link the challenge of tackling climate change to big, specific actions. Distant targets on emissions, tradable emissions permits, and changing light bulbs obscure a stark reality.

If currently known stocks of carbon energy – oil, gas and coal – were all burnt the planet would overheat, with dangerous tail-risks. In consequence, some of this carbon energy is going to have to remain in the ground: it will become worthless, a ‘stranded asset’. Compounding the problem, high energy prices have induced huge investment in prospecting: more carbon energy is being discovered. Each new discovery effectively strands some of the existing stock.

The key issue thus becomes which stocks of all this carbon energy should be extracted, and which should stay in the ground? As to which types of carbon energy, there is no contest. Gas has much lower carbon emissions per unit of energy than oil and coal, so we should extract all the gas. In this sense, the shale gas discoveries may be socially worthwhile even though they will strand some of the existing high-carbon energy. As between oil and coal it is also straightforward: oil is a much more valuable form of energy than coal due to its lower cost of extraction and more flexible uses. It is coal that should stay in the ground.

Coal alone is responsible for a quarter of all carbon emissions. Additionally it generates a lot of other pollutants. In any credible solution to climate change the progressive closure of the world’s coal industry has to be central. All the fancy approaches to climate change – renewable energy, new technologies, carbon taxes, tradable permits – lead by one route or another to the closure of coal. They just don’t mention it. The only exception is carbon-capture technology that could potentially make coal cleaner. To date, this technology has remained a chimera; in 2013, Norway, the world leader in it, abandoned its research because it was unpromising.

Closing coal is what a benevolent global social planner would decree, but it is not what decentralized markets generate. Coal is currently being extracted and burnt even though it will, at some future point, require an offsetting amount of carbon emissions to be avoided by leaving some oil or gas in the ground. Technically, it is not markets which are to blame, but the fact that an essential market is missing. If there was a market in all future carbon emissions from carbon fuels, the oil producers who will be operating in 2041 would buy the rights from the coal producers of 2014. The global coal industry would close today, being bought out by the future oil producers. But of course there is no such market and no prospect of one. As a result, the coal comes out of the ground now at a huge future cost. It is a grotesque but hidden misallocation of global resources.

The only realistic way in which we are going to curtail this misallocation is through international policy cooperation to curb coal production. The best that we can hope for is that there is a global agreement that the world’s coal industry should gradually be closed down.

The great virtue of this objective, apart from the fact that it truly matters, is that it pins responsibility for tackling climate change very precisely on one clear decision by a very small number of decision takers. If the global coal industry is gradually to close it is evident who has to act first. Three major coal producers are among the richest countries on Earth: the USA, Australia and Germany. Until and unless they act, no poorer coal producer can reasonably be expected to do so.

The precision of moral responsibility for closing coal contrasts with the current approach of emissions targets, tradable permits, low-energy light bulbs and windmills. This creates the illusion of responsibility but it becomes highly diffused across countries, time periods and activities. A myriad of future decisions are implicated: everybody is responsible, so nobody is responsible. As a result, the essential but politically tough specific actions remain unaddressed. Coalmines will have to close: miners will lose their jobs, coal companies will lose their profits, and power stations will need a more expensive source of fuel. Hello Germany?