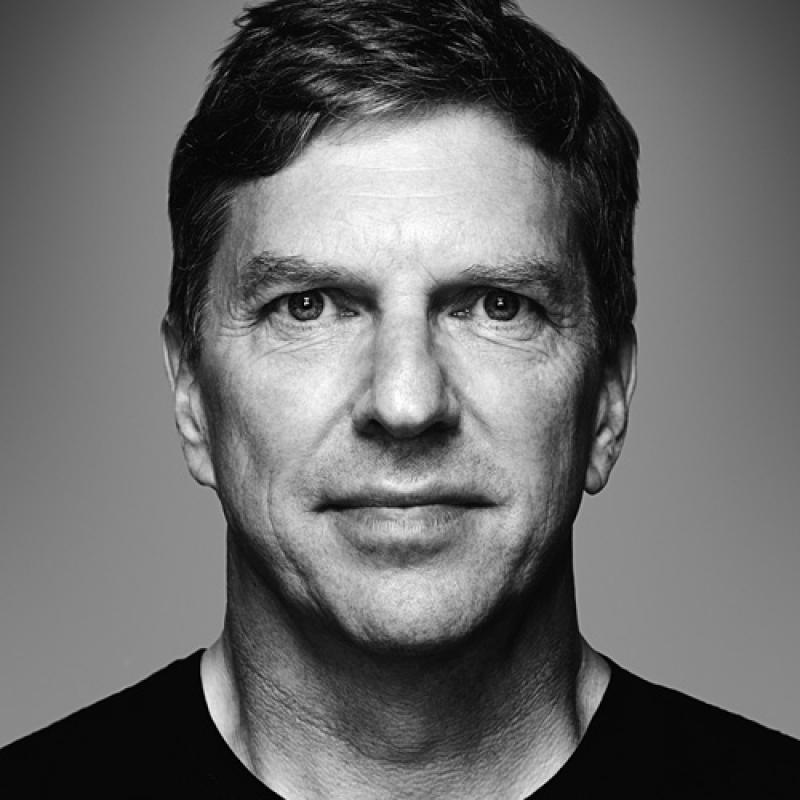 The Tragedy of Moral Mistakes 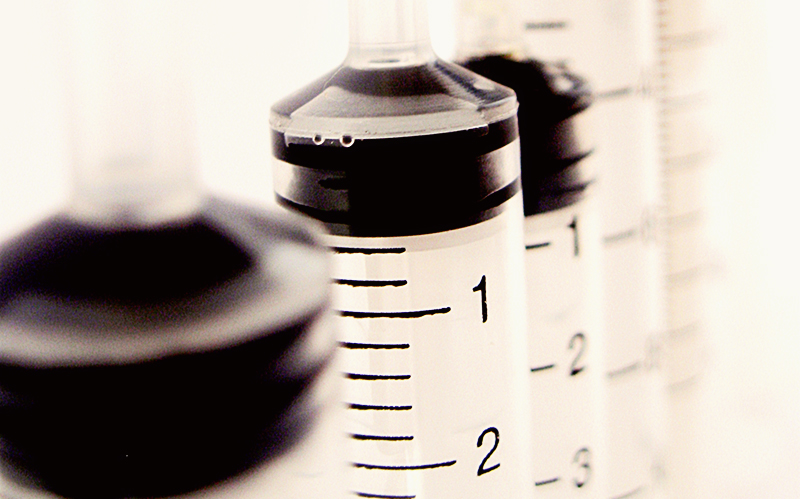 A tragic case was recently reported of a man who died following botched care via the NHS’ telephone helpline. Suffering from blood poisoning, a series of errors, mis-recording and failure to listen meant that he was told simply to take the remedy ‘Gaviscon’. He died shortly afterwards. This was rightly widely reported in the press as a major failing of the health system. Many such catastrophic errors in medicine are reported in the press, and wherever possible safeguards put in place to prevent their re-occurrence.

However, we seem to accept deaths that occur not through medical mistakes but through what I will call moral mistakes. For example, each day 3 people die on the waiting list to receive organ transplants. Many of those could be saved if all those eligible and consenting to give organs did so. But instead, organs are withheld even when those who have opted in to organ donation die, because their families decide against it. Others are withheld because we have failed to introduce an opt out system of consent, meaning that those who simply never got around to signing up are excluded from bringing life to another person.

This is just one example of how mistakes in medical ethics can kill people. There are many more.

I have written before about access to medicine. Patients with currently untreatable and imminently lethal diseases may die because they are denied access to new experimental medicine until they have gone through the long process of randomised controlled trials. Whilst these trials are the gold standard both in producing evidence, and protecting patient safety in the majority of cases, applying them dogmatically to this one group of patients who have little to lose and much to gain is a mistake which could, if an effective medicine is developed, mean that some people die even though a medicine that could help them is available, because they were either denied access to the trial, or because they were in the trial but on the placebo arm.

Other patients may die, albeit indirectly, because we do not use the wealth of data we have collected from all patients for research due to overly onerous requirements to obtain consent. There is now a push to collect more data for research. There are many more examples.