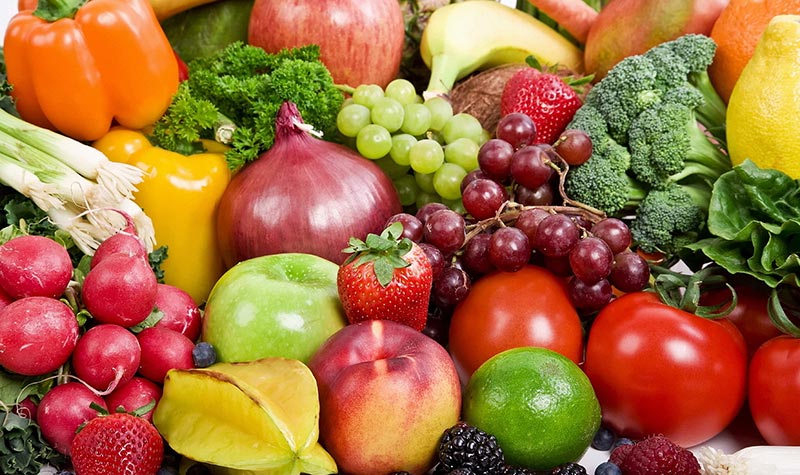 Canadians could save a lot of money, help the environment and make food more affordable for the poor with a national food waste strategy.

As a resident family physician, I often encounter patients whom I cannot help. Sometimes, the most I can do is give them a sandwich from the hospital kitchen, and marvel at how much happiness something as simple as food can bring. Little did I know that many of my patients are actually suffering from hunger, on top of other medical conditions. In fact, almost a million people rely on food banks in Canada.

Such numbers are troubling, especially since Canada needlessly wastes over seven billion kilograms of food every year — around 40 per cent of all the food we produce. If Canada were my patient, I’d diagnose it with chronic food waste addiction, and recommend urgent treatment. Reducing food waste would not only help mitigate hunger, it also would put money back into families’ wallets, and help offset climate change.

The monetary savings are clear. Households that waste less food would spend less money buying food. In the U.K., a grassroots food waste reduction campaign reduced household food waste by over 20 per cent from 2007 to 2012, saving each British household $260 Cdn per year. A Canadian household of four could save around $1,500 a year if they eliminated all their food waste.

The good news: diverting one tonne of food from landfills to feed people diverts the equivalent of three tonnes of CO2 emissions. If Canada can divert even 10 per cent of its annual food waste, the amount of emissions we’d be preventing each year would be like taking half a million cars off the road. The U.K. program has taken the equivalent of almost two million cars off the road from 2007-2012.

Finally, preventing food waste can help offset hunger. The world produces plenty of food — it just isn’t distributed properly. The U.K. food retailer, Tesco, for instance, has just recently committed to donating their surplus food to food charities. France went a step further in May, banning supermarkets from tossing unsold food, mandating that edible food be donated to feed the hungry instead.

Canadian food banks already collaborate with many food retailers. But at best, retailers are still not preventing food waste before it happens, leading to excess costs that factor into consumer prices. If systemic waste reduction practices were applied to Canadian food businesses, it would cut costs by up to 20 per cent and increase profits by up to 12 per cent. With waste factored out of retail prices, food could become more affordable for hungry people — a potentially more sustainable solution for ending hunger than food banks.

A united effort to end food waste is the right to thing to do. Few solutions can simultaneously help people save money, fight climate change and reduce hunger. Canada doesn’t have a national food waste reduction strategy. But it would benefit greatly if it had one.

So as we head into the federal election this fall, let’s make food waste reduction a key issue. Instead of simply calling for increased food production, I’d love to see individuals, businesses and governments collaborating to focus on reducing food waste. My patients are already dealing with their medical issues. They shouldn’t have to deal with hunger as well.

This post was first published on 1 August 2015 on the Calgary Herald website. A full bibliography is available here.

Dr Yan Yu is a Rhodes Scholar and resident physician from Calgary. He is studying for a Master of Public Policy at BSG and will return to Canada to practise as a family doctor at the end of his studies.
Health
Climate