Surprising lunchtime discussions on the political economy of oil 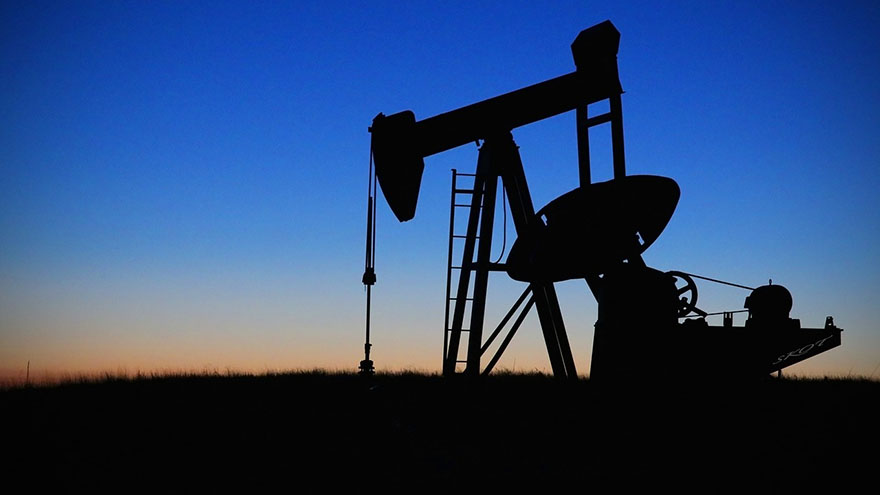 There is something special about the Blavatnik School's students.

During the 2016-17 year, when I took a sabbatical from my regular position at the University of California Los Angeles to spend the year in Oxford, the Blavatnik MPP class included 124 students from 70 countries. Without exception, every student I spoke with was fiercely intelligent, intensely curious, and bravely ambitious about changing the world. Many already had remarkable resumes from their work in governments or international organisations. They seemed to have arrived at the Blavatnik School determined to extract every morsel of knowledge from every possible outlet.

Shortly after I settled in, I gave a public lecture called “The Future of Oil Politics” that argued the world of petroleum was in a critical period of transition – facing reduced consumption growth, a global movement to reduce greenhouse gas emissions, and most likely, a sustained period of lower prices. These trends would in many ways be good for the planet but bad for most of the three dozen countries whose economies are driven by oil and natural gas exports. Almost all of these states were likely to see a hollowing-out of the power of their central governments – a trend that in some countries might push them toward democracy and diversification, but in many cases could produce the type of state failure that we are witnessing today in Libya, Iraq, Syria, and Venezuela.

I have spoken about oil politics many times, but rarely had an audience with such finely-honed questions – not about data or theories or statistical methods, but about what could be done to fix these problems.  After the talk I began to understand why the questions were so pointed: they came from students from petroleum-producing countries, including Azerbaijan, Venezuela, Nigeria, Saudi Arabia, Israel, Russia, and the Kurdish Regional Government. Some of them had read my 2012 book, The Oil Curse; one even pointed out a subtle contradiction between a study I published in 2001, and another study I published in 2008. They knew what they were talking about.

That October discussion in the Lecture Theatre following my talk eventually turned into a weekly lunchtime meeting group on the global political economy of oil. Since all of the participants came from oil-exporting countries, we christened ourselves “BOPEC” – the Blavatnik Organisation of Petroleum Exporting Countries.

Over the course of Hilary and Trinity terms, BOPEC’s informal meetings turned into a small institution – with weekly topics, readings, and guest experts – all within the confines of our Thursday lunchtime gathering in the café. We covered the forces behind oil price fluctuations, the dangers and opportunities created by stabilisation funds, why oil is so closely linked to authoritarianism, the counterintuitive difficulties of economic diversification, and a dozen other topics.

Three things about the group stood out. First, there were no beginners: everybody knew the key issues intimately – often from personal experience working in government. Second, they listened to each other in a deep way: in fact, their attention to each others’ insights was a little startling, like they were afraid to miss even a single new idea. Finally, they were pragmatic. Theories were nice to learn about but could only take them so far: they ultimately wanted solutions they could take back to Abuja, Baku, Caracas, Erbil, Moscow, and Riyadh.

Finding workable solutions is invariably the hardest problem of all. Political scientists like me spend their lives understanding problems. When it comes to solutions, we often fall back on our hunches and theories. The BOPEC students had a voracious drive to find the core of each problem – and to unearth the rocky, sinuous paths forward.