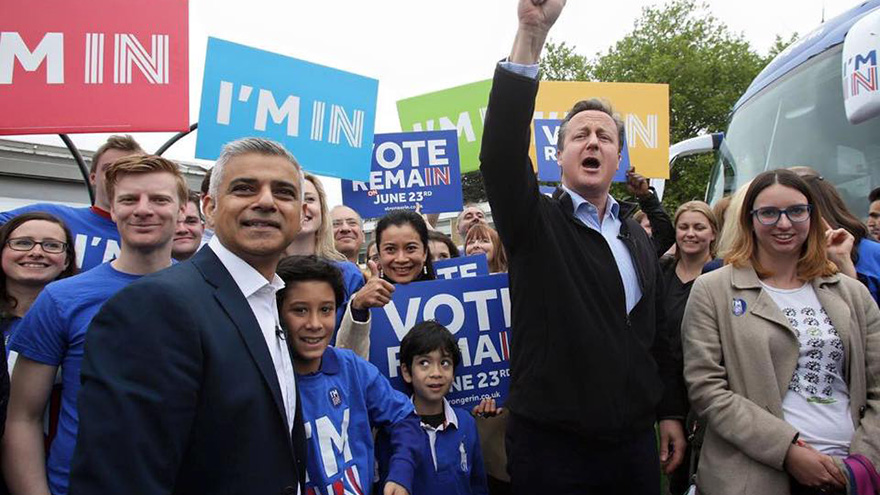 One important piece of economics has not been discussed enough in the Brexit debate: the Theory of Second Best

Sixty years ago, a little paper somewhat revolutionised economics simply by explaining what seems like common sense: If your first best option is not available, the second best option might be totally different. Instead of trying to get as close as possible to the best option, you might need to reconsider everything. For example, my dream husband is George Clooney. Unfortunately, George Clooney doesn’t want to marry me. The theory of second best says that I shouldn’t necessarily try to marry an actor with grey hair whose first name is George.

For socialists, workers across Britain and the EU may be better served if the UK remains, even if the EU is essentially a pro-capitalist institution. For nationalists, the UK may be more powerful inside the EU than out, even if many of our laws are written with other countries. For capitalists, the benefits of continent-wide free movement of people, goods, and capital may outweigh the costs of regulation.

The decision facing Scots last year was similar. The UK is not a perfect union. There are many downsides, which the SNP did well to emphasise. But the choice wasn’t between an imperfect union and a perfect independent state. In both cases, the choice is between an imperfect union on the one had, or imperfect separation on the other. Jeremy Corbyn seemed to grasp this with his embrace of the EU ‘warts and all’. Unfortunately, in real life we have to choose between Second Best options. Whilst this reality isn’t romantic, and perhaps it’s even mildly depressing, to pretend otherwise is simplistic, patronising, and dangerous. So, while it might appear attractive to pursue an ideal future outside the EU, if those ideals are unattainable, it is illusory to assume the next-best necessarily involves Brexit. The EU may be only second best, but in both theory and practice, pursuit and acceptance of the second best is often the wisest course.

Alex is a BSG alumnus (MPP Class of 2014) and is currently an Economist and ODI Fellow in The Ministry of Finance and Economic Planning in South Sudan.