The role of financial technology in the fight against poverty 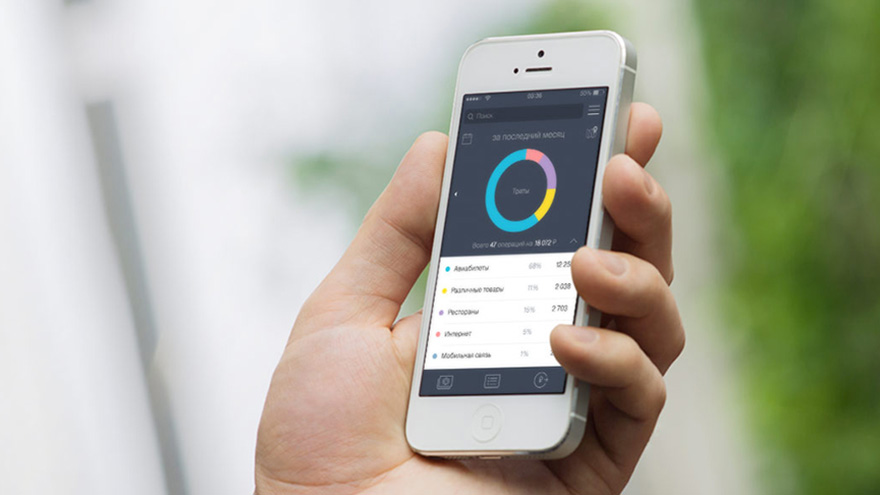 Let me begin this blogpost with what I think is a necessary preamble. Having lived in the San Francisco Bay Area for the past several years, I’m well aware of the problems posed by profit masquerading as purpose.  Tech company after tech company has claimed that their product is going to “make the world a better place” and then gone on to design an app that helps improve the lives of the already rich or built a sleek new gadget that 90 percent of the world can’t afford. There’s nothing wrong with companies that are out to make money, but it’s always a little unsettling when these companies try to wax over the profit motive with a thin veneer of false humanitarianism. Let’s call a spade a spade and a dollar a dollar.

With this in mind, it’s perhaps only natural to be skeptical of the claims that the new ways in which finance and technology intersect will help improve the lives of people around the world. While there are certainly concerns to be mindful of, I think these changes, broadly termed FinTech, also offer exciting possibilities. Here are what I see as a few of the promises and potential pitfalls of FinTech.

FinTech has already dramatically altered the financial landscape and will continue to cause tectonic shifts in the industry. The promises of FinTech are exciting, but we must ensure that regulation keeps pace with the speed of innovation and be careful that these new technologies, as they move forward, aren’t leaving people behind.

William Dowling is currently studying for an MPP at the Blavatnik School of Government. Before the MPP, he worked for the U.S. Federal Reserve System. He can be found on Twitter @wpdowling
Business and capitalism Technology
...
Development