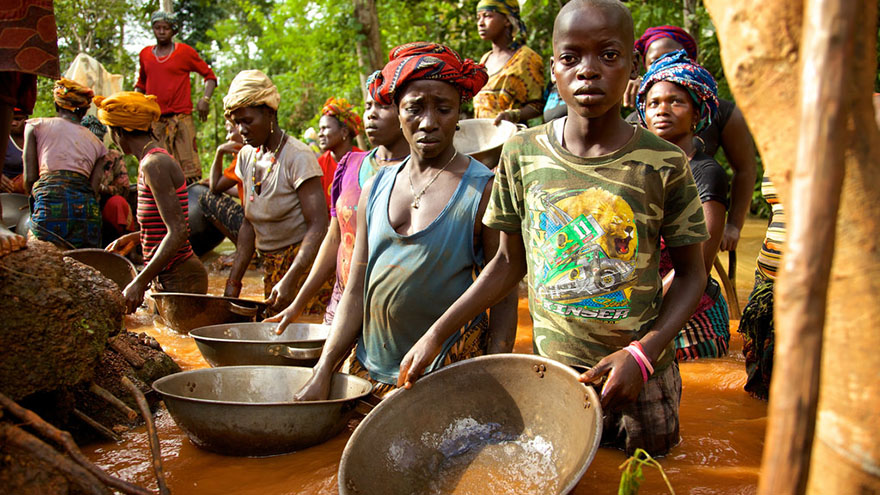 How to improve integrity due diligence in mining license management


On the first anniversary of the Panama Papers, the National Minerals Agency (NMA) of Sierra Leone wants to know who they are doing business with. The NMA is the government agency responsible for issuing mining licenses. Beny Steinmetz of Simandou fame, is one such mining investor who has prompted the NMA to strengthen integrity due diligence. The Panama Papers implicated Steinmetz in a complex chain of ownership of Koidu Holdings, Sierra Leone’s largest diamond mine. By checking the reputation and track record of applicants, the NMA hopes to weed out shady investors, and instead attract reputable companies to transform Sierra Leone’s mineral wealth. This ambition is echoed by the EITI’s call for disclosure of the ultimate owners of extractive companies, as well as the launch of a global register of beneficial owners by OpenOwnership.

But, is it realistic to expect a resource constrained country such as Sierra Leone to be able to reliably test the ‘integrity’ of mining investors?

The short answer is yes. From October 2016 to March 2017, OpenOil was contracted by the Gesellschaft für Internationale Zusammenarbeit (GIZ) GmbH to work with the NMA to strengthen integrity due diligence in mining license management. We found that prioritisation of resources, smart use of commercial products, and the ability to judge risk, enable the NMA to build a reasonably comprehensive picture of the integrity (or not) of potential investors. The expectation should not be that the NMA will always uncover the ultimate owner, or chase down the last dollar. The goal is to make informed decisions about who gets access to Sierra Leone’s natural resources.

Here are four lessons we learned that may be useful to other countries. Continue to OpenOil blog to read the full article.

Alexandra Readhead is an alumna of the Blavatnik School of Government (MPP 2014) She worked with OpenOil for the NMA due diligence project and is an independent consultant in international taxation and extractive industries.
Integrity Economy
...
Development