The Renaissance and its Discontents: Continuing the legacy of ineffective FDI and Debt Policies 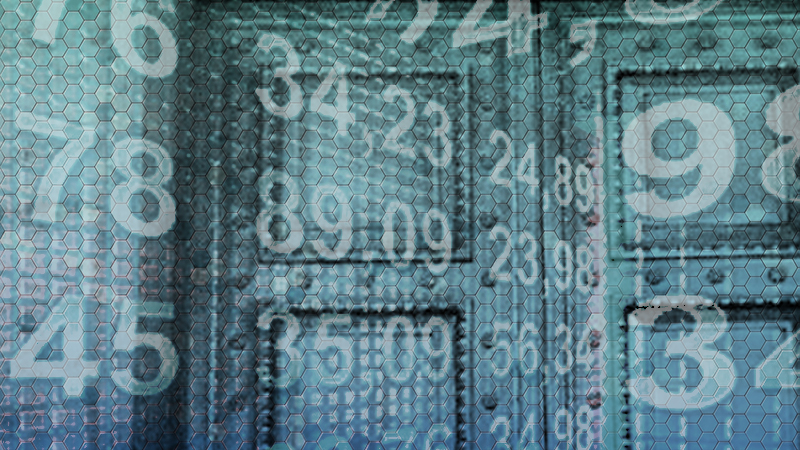 
Three years have passed since the Mubarak regime was overthrown by a largely peaceful revolution in Egypt. The socio-economic inequalities that have led to the uprisings were deeply entrenched in the economic policies adopted by the regime, that date back to the transition from state-led economic development of the 1960s to the neoliberal economic model of the 1980s. Egypt’s rapid transition to the open market economy when it certainly didn’t have the capacity to compete meant it suffered from substantial trade deficits, which were offset via large amounts of external debt. With the risk of default looming Egypt was on the end of a very generous bailout in the early 1990s in reward for its participation in the Gulf War. This bailout was conditioned on an agreement of a set of structural adjustment policies (SAP) imposed by the IMF. During the following three decades and under the guidance of the SAP the regime sought economic austerity via privatization of state owned enterprises, reduction in government social expenditures and subsidies. These policies, in addition to increased reliance on exports and foreign direct investment (FDI) as engines of economic growth, failed to promote either inclusive or sustainable economic development. In the report “The Renaissance and its Discontents: continuing the legacy of ineffective FDI and debt policies” we focus on critiquing two of the main pillars of the economic policies adopted: (i) FDI as a main engine of growth; and (ii) debt as the major source of financing, both of which were poorly managed to a very costly effect.

One would assume the revolution was enough of a wake up call to revise and restructure the economic planning process. However, what we witnessed on the ground was a lack of imagination in terms of economic policy options from the officials of the post-revolution administrations. The Freedom and Justice Party (FJP) that ruled from June 2012 until the second wave of the revolution occurred in June 2013 in addition to the military transition rule (pre and post the FJP rule) picked up exactly where the Mubarak regime left in terms of their economic policy platform which consisted of export and FDI-led economic growth models and continued reliance on debt. Ironically, the lack of progress on economic development is being blamed on the unstable security situation and constant protests and not on the very same economic model that the Egyptian people had revolted against. In this report we aim to address two of these policies that must be addressed and transformed for any real progress to be made.

Download the full piece here: Mossallam- The Renaissance and its Discontents.pdf