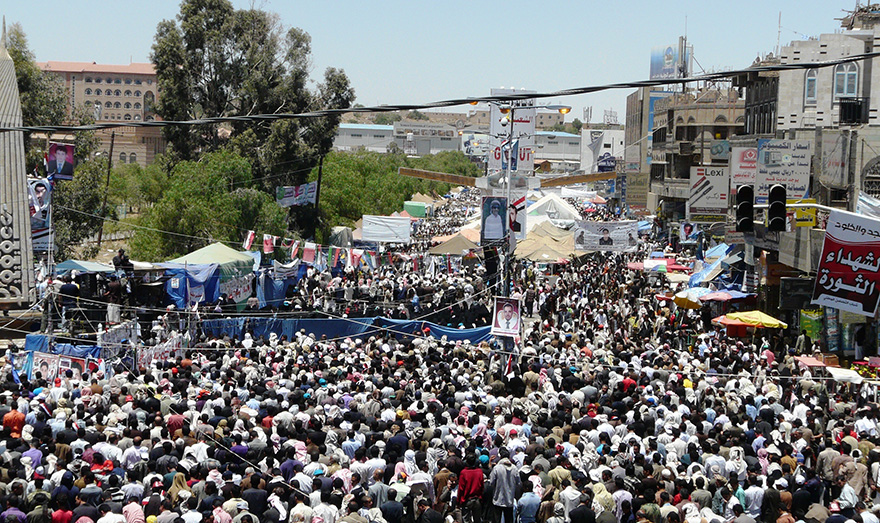 
If a single word can summarize everything the young Arab protestors were trying to express during the Arab Spring, the word would be Dignity. Living with dignity was the manifestation of all the dreams and aspirations of young people across the Arab world.

But five years later the people of these countries are still a long way from living in dignity. Although economic and social conditions were major factors in triggering the Arab uprising, the situation has gotten much worse. GDP growth has dropped, fiscal deficits gone up, investments down, and inflation rates increased. Most social indicators worsened as well: we’re seeing higher poverty rates, more unemployment (especially youth unemployment), and a deterioration in public services.

So what has caused this failure of economic transition in Arab countries?

Firstly, we lacked consensus on the nature of the economic transition. In our minds the dignity that we were seeking had two components: a political one and an economic one.

We were able to imagine what the end state of our political aspirations looked like: an inclusive system where we had a say in who governs us and how we are governed. We had broad consensus on how to get there: free and fair elections, freedom of speech and association, transparency, rule of law, good governance.

We were also able to imagine what the end state of our economic aspirations roughly looked like: having a stable job with a decent income that can support your family. But how were we supposed to get there? Through adopting a liberal free market economy or building a strong welfare state? Maybe somewhere in between, like a social market economy? We had a lot of questions and unfortunately, were unable to have a proper dialogue to reach a broad consensus on the economic transition front.

But economic transitions need a very different set of players, who are operating in extremely complex bureaucracies, often within a dysfunctional civil service. The players, in this case, simply weren’t up to the task of taking their countries through all the processes required for successful economic transition.

Issues around the quality of governance, social justice, and economic transition are not just for the luxury of technical debates or academic theories. We have tens of millions of unemployed Arab youth today who are simply losing hope. They have been frustrated for many years, and in 2011 had a glimmer of hope that they might finally get a chance of living in dignity. Every year since 2011 that glimmer has faded. Having all these young people with no jobs, no income, no way to support a family, and no hope for things to get better anytime soon is a very dangerous equation, not only for our region but for the entire world. This is becoming an existential threat to our societies, so we all need to strive together to restore hope to Arab youth that the time will soon come where they can finally live…in Dignity.

Rafat Al-Akhali is the former minister of youth and sport in Yemen, and a BSG alumnus (MPP Class of 2012).
Economy Conflict and stability